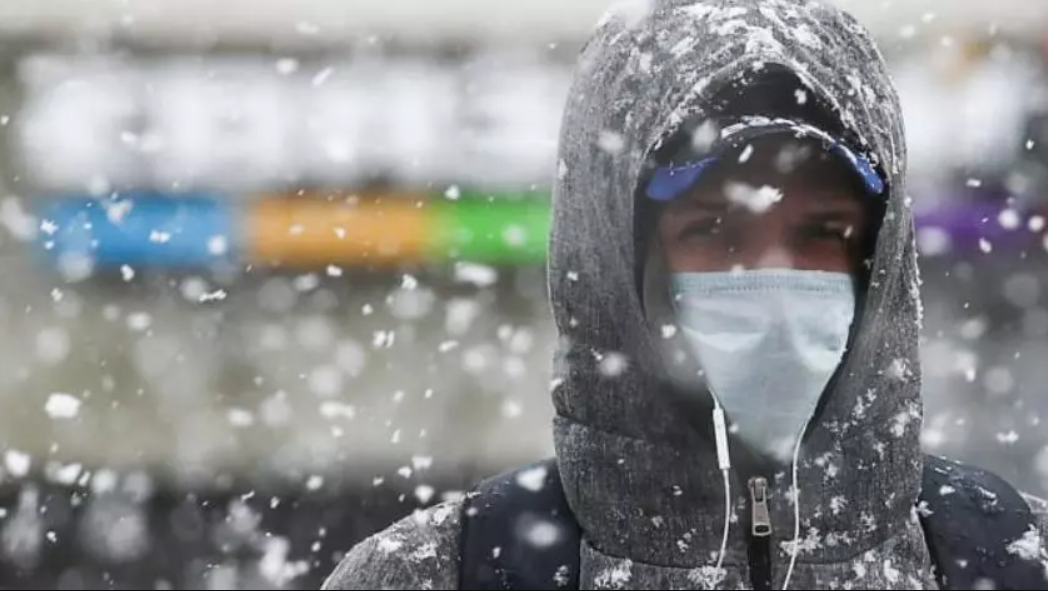 With the world months away from the day the novel coronavirus was first detected, winter is here, again. It is fast approaching the Northern Hemisphere and the pandemic is far from over. Will it make the situation worse?

Recently, Dr. Randeep Guleria, Director of the All India Institute of Medical Sciences (AIIMS) raised caution about the possibility of a COVID-19 spike in the coming winter. “Swine flu also shows a spike during winter months and it is likely that COVID-19 would also do the same. Coming to air pollution, there is data that shows air pollution may also lead to a higher prevalence of COVID-19. This is based on the study being done in the last few months in Italy and China,” Dr. Guleria was quoted saying.

However, research on the possibility of a winter spike in COVID-19 is still not conclusive. It is well known that respiratory virus infection swells in winter, whether influenza, or other coronaviruses. However, it is too early to say if SARS-CoV-2 will become seasonal. It is close to a year now and the pandemic has seen two cycles of weather change.

What researchers do to assess whether a virus and the infection it causes has a direct link to seasonality, is study the spread in a particular location multiple times over a year over many years. SARS-CoV-2 has not yet provided such an opportunity. Without this benefit, researchers have, nevertheless, tried to assess the impact of seasons on SARS-CoV-2 transmission by studying the rate of infection in various places of the world.

A study published in journal PNAS (Proceedings of the National Academy of Sciences of the United States of America), on October 13, looked at the growth of infection caused by SARS-CoV-2 over the first four months of the pandemic. It was also the period when most countries were yet to introduce control measures like a lockdown. The study reported that the rise in infection rates was the fastest in places with less UV light. The researchers also predicted that, in the absence of any interventions, cases would surge in winter and dip in summer.

Aside from the aforementioned study, laboratory studies have tried to assess seasonal impact on SARS-CoV-2. A study published in The Journal of Infectious Diseases in June said the virus prefers cold and dry weather conditions and spaces out of reach of direct sunlight. Artificial UV radiation could also inactivate virus particles on surfaces and also in aerosols, especially when the temperature is around 40 degree Celsius. The virus was found to degrade faster on surfaces when weather conditions were hot and humid.

The other possibility of a winter spike in infections could be the general behavior during the season. During winter, people generally interact indoors more, in places where ventilation is poor. With a heater, the temperature could be raised to an agreeable temperature, but ventilation would still be absent.

Other research says even small seasonal factors could have a large impact on the rate of infection spread. Rachel Baker, an epidemiologist at Princeton University, tried to map the climate effect of seasonality on data from another coronavirus. The researchers found that a small change in climate could lead to huge outbreaks with every changing season. Their model was published in the pre-print server medRxiv. “But even if there is a small seasonal effect, the main driver of increased spread will be the vast number of people who are still susceptible to infection,” Baker was quoted saying.

Whether SARS-CoV-2 survives the winter better, or even how it is impacted by seasonal change, is yet poorly understood. However, people’s behavior during a season would have an impact on the spread of the infection.

In not-so-near future, when more people develop immunity against the virus, seasonal effects could play an important role in the spread of infection. Till then, where a large section of the population still remains vulnerable, and not much about the seasonal behavior of the virus is known, social behavior and health infrastructure will remain of utmost importance in tackling the pandemic. 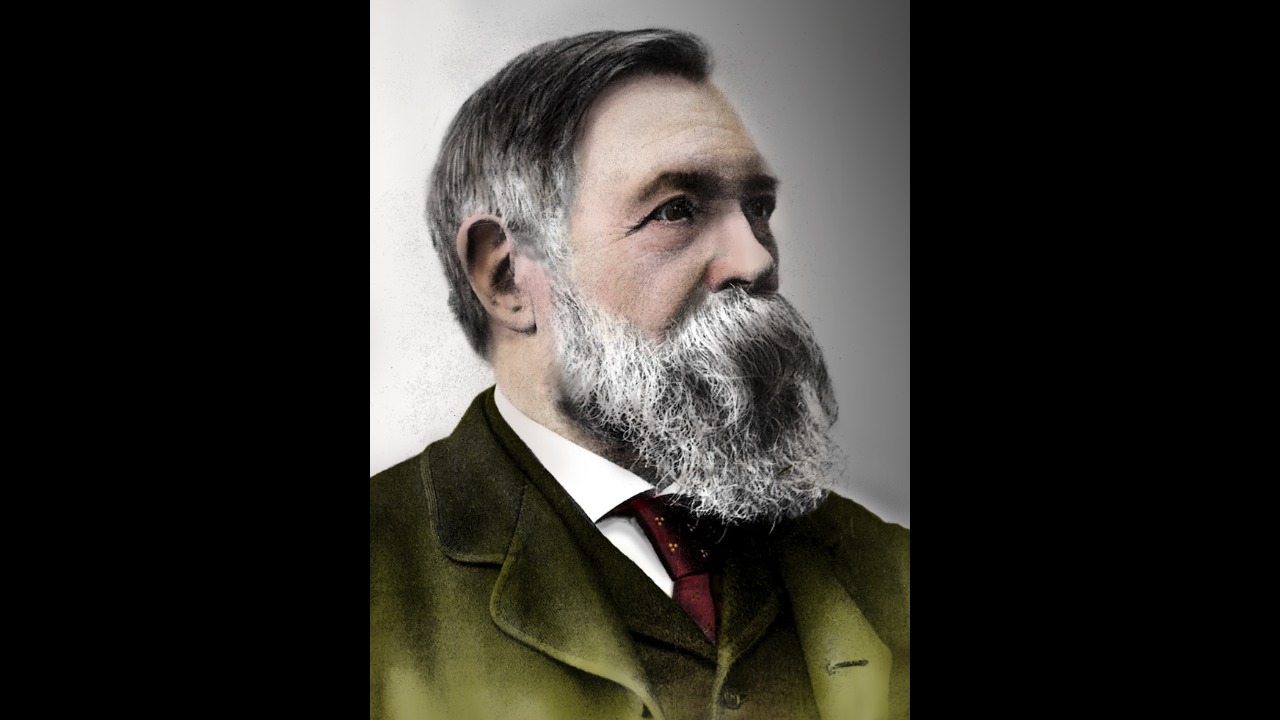