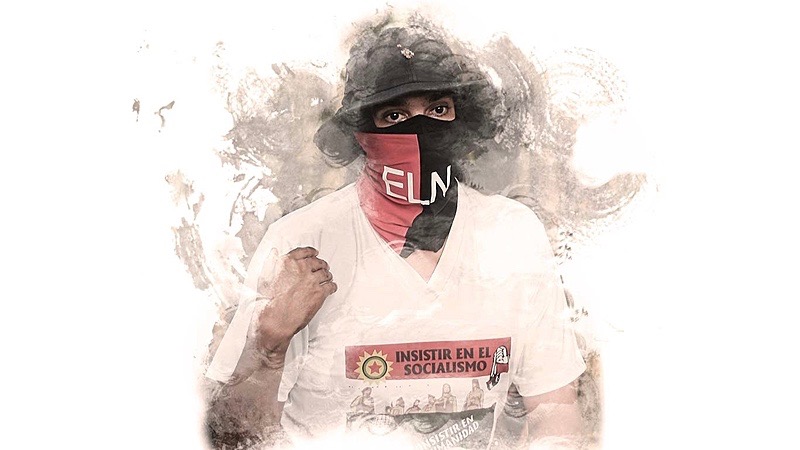 In São Paulo, a fine rain took over the sky, bringing a damp sensation to the air, previously dry. Looking at the messages on my phone, I came across a note and a video, which brought the sad news of the fall of Commander Uriel, one of the commanders of the largest guerrilla group in Colombia, the National Liberation Army (ELN).

Immediately, my mind is transported thousands of kilometers away and I can almost feel the dense humidity of the air and the heat of the jungle again in the bed of the San Juan River, in the department of Chocó, Colombia. This is the place where I met Commander Uriel. And the first memory of him that comes to my mind is his wide smile, always covered by a mask in the public photos that circulate on the internet. This space that, like the jungle, was also his battlefield.

Uriel was an enthusiast of new technologies and communication, as important a tool as any weapon he possessed. Thus, he created profiles on social networks to distribute his messages, and was one of the few in the ELN who granted interviews to the media.

I was in Chocó, in the region where Uriel operated, in 2018, to visit a guerrilla area. Since then, the memories of those few days I was among the guerrillas of the ELN mark my memory and my life. Now, two years later, I read the news of Uriel’s downfall through the press. The announcement was made by Colombian president, Iván Duque, who went to the department of Chocó on Sunday October 25 to do so. Uriel’s death was considered the biggest accomplishment of his government, which began in 2018, against the guerrillas.

The capital of the department, Quibdó, has also been visited by the Attorney General of the Nation, Francisco Barbosa; the Minister of Defense, Carlos Holmes Trujillo; and the highest ranks of the Military Forces and National Police. “In order to make this arrest order effective, the invasion of a house located on the Barranconsito of Nóvita in Chocó, was ordered. Within the context of this operation, a confrontation occurred that resulted in the death of Mr. Uriel,” the attorney general declared.

A few days after the enthusiastic announcements by representatives of the Colombian government, on Thursday October 29, the ELN leadership published a message honoring Commander Uriel, “who gave his life with high dignity for the great ideals of transformation, social justice, sovereignty and the future of humanity.” This is how I remember Uriel, someone with outstanding feelings of love and commitment to humanity, to the dispossessed, the mistreated, the miserable of the world. In our interviews with the commander, he asked us, as journalists and militants, to carry the message of the ELN’s commitment to the revolution and the struggle to the whole world.

The brotherhood among those fighting for socialism was a certainty for Uriel, who asked not to leave them alone in this struggle. “Here we are for all, and so we hope that many are for us. They are welcome,” he told us, in the Colombian jungle.

Among the memories I have of Commander Uriel, some are of the relaxed conversations, of his phrases about the struggle, his gestures, his voice; others are of feelings, of the courage and rebelliousness that he and the other guerrillas inspired. I still keep the memory of the objects with which he gave us gifts, T-shirts, colored ribbons with phrases of Che Guevara — who gives the name of the Guerrilla Front of the ELN that he commanded.

And one of the commander’s “regalos” (gifts) is a microchip, which I dipped into a compact powder of makeup around the guerrilla territory, for fear that it might be taken in some interaction with the Army on the river crossing.

Years later, I look through the many folders and files of the microchip, most of them of revolutionary songs, poetry of commitment to the struggle, communiqués and videos of the ELN, produced by the young people of the Che Guevara Guerrilla Front. Along with the strength to fight in the armed struggle, were also the tenderness and fraternity among comrades of the struggle reflected in those files and archives, pieces of Uriel’s memories.

In the farewell hugs after a few days with the members of the Che Guevara Guerrilla Front, I imagined that I would possibly never see them again; even if, deep down, I wanted to.

Now, when I receive the news that Commander Uriel is gone, I also discover his baptismal name: Andrés Felipe Vanegas Londoño. I soon remember the many names we used on the occasion of the meeting in clandestinity. I, was “Maria”, along with my fellow travelers “Jorge” and “Gustavo”; in a meeting with young female and male guerrillas Lucía, Yaneth, Yadira, Emerson, Yesenia and their dog Colonel, and so many other “elenos” and “elenas”, who may also have fallen in combat.

When death comes before the struggle, that is our fate. I remember one of the songs that Comandante Uriel presented to me as one of his favorites, Del amor y la lucha: “If death comes for me / It will find me standing upright / Here, forging my destiny.” (“Si la muerte me viene a buscar / De pie me va a encontrar / Aquí estoy forjando mi destino”.)

And today, Commander Uriel, remembering that song, “In order to reach you, that I why I write today.”  (“para llegar hasta a ti, por eso escribo”).

In the depths of the Colombian jungle: An encounter with the ELN

Of rifles and subtleties: the everyday lives in the Colombian guerrilla ELN 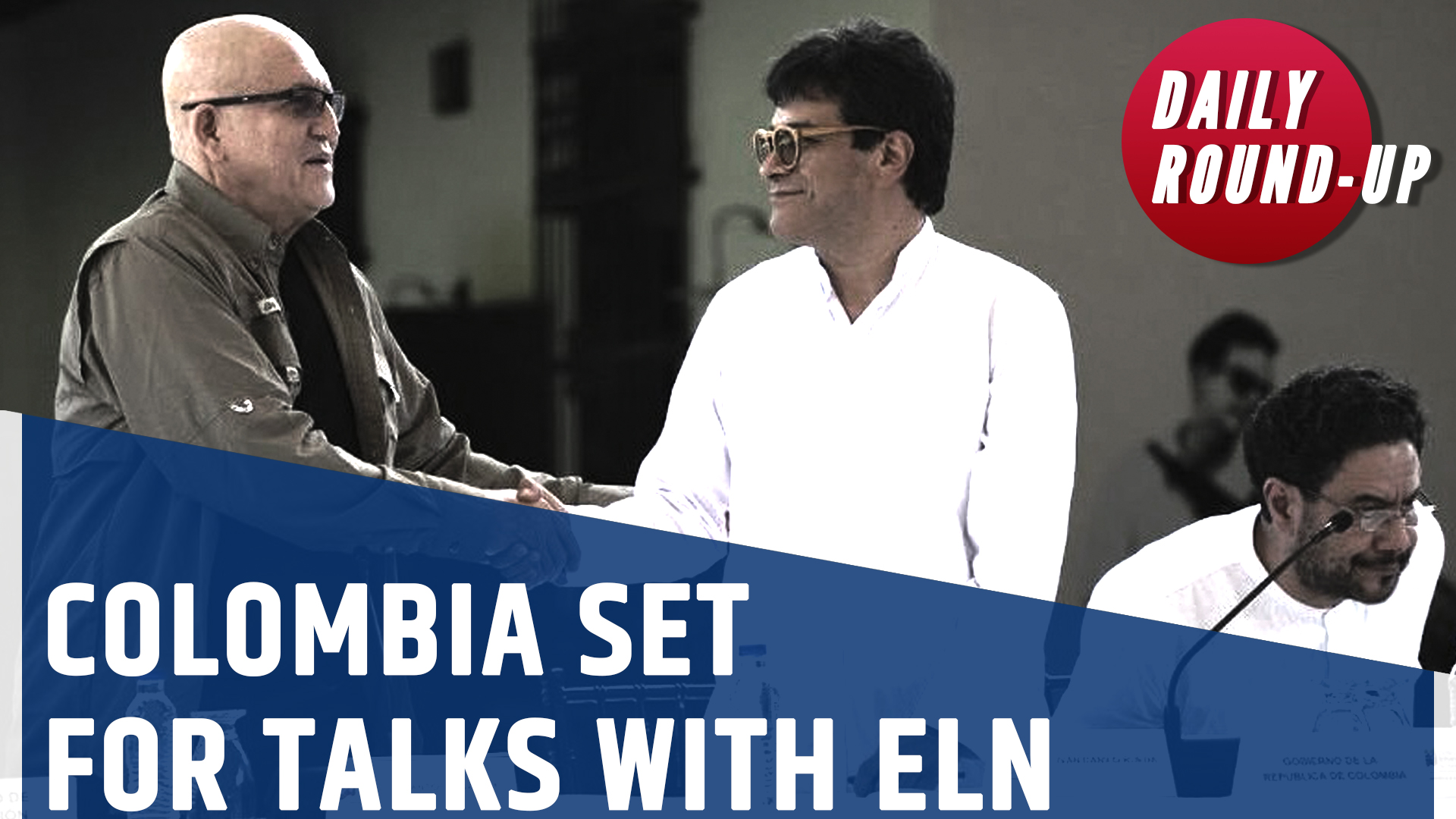