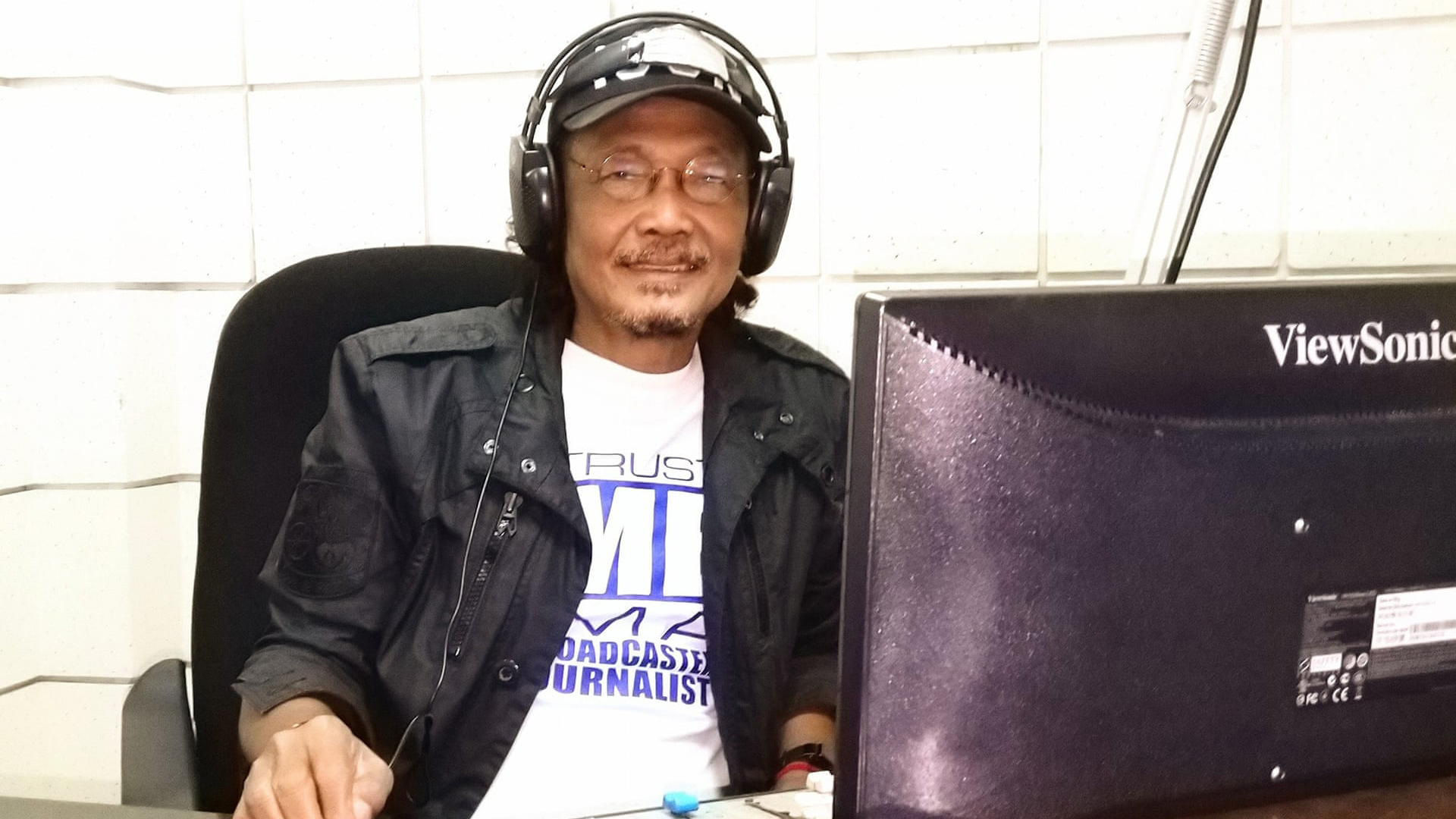 62-year-old Filipino journalist, Virgilio Maganes, was shot dead on Tuesday, November 10. Assailants, yet to be identified by the police, shot him six times outside his home in the town of Villasis in the Pangasinan province. Maganes had survived a previous attempt on his life, in very similar circumstances, back in 2016. In the earlier attempt on his life, Maganes survived by pretending to be dead after being shot by attackers, who are also yet to be identified. Maganes was a commentator at DWPR, a provincial radio station.

According to reports, the attackers left a note near the murder scene, which read “Drug pusher huwag pamarisan” (I’m a drug pusher, don’t emulate me). Notes like these were common on victims of extrajudicial killings in the Philippines. Rights groups previously stated that the “war on drugs” by Rodrigo Duterte presidency gave cover for such killings. The presence of the note on the body has raised concerns of the killing being a politically-motivated attack over his reporting.

The news of Maganes’ killing was received with outrage by the journalists’ fraternity in the Philippines. The National Union of Journalists of the Philippines (NUJP), of which Maganes was a member, has strongly condemned the murder. In a statement, the NUJP said the attack is the 18th such murder of a journalist to happen since Rodrigo Duterte became president.

“His death is an indictment on this government’s empty boast that press freedom is alive and well in the country,” read the statement.

The group also pointed out the inaction of the authorities in the previous murder attempt despite stating that the “incident remains unsolved and Vir apparently remained unprotected.” Reporters Without Border (RSF) have also echoed the calls of NUJP and called for an independent investigation into the murder.

🇵🇭 Terrible news! In the #Philippines, radio journalist Virgilio Maganes was shot six times this morning in front of his house in Pangasinan (North). He was killed immediately. @RSF_inter calls for an independent investigation to find the culprits of this gruesome murder. @nujp pic.twitter.com/ASHkZFKnt8

According to the Committee to Protect Journalists (CPJ), this year alone saw two other journalists being fatally attacked in a similar fashion. In both cases, the police is yet to identify the attackers or even the motivation behind the attacks. Recently, the Duterte government has been criticized for provoking attacks against the news media and journalists.

The CPJ, in its report last year, had ranked Philippines seventh on the global impunity index, which ranks nations based on attacks on journalists and how much legal consequence that would carry. But apart from violent attacks, official hounding also plagues the news media scene. Recent attacks on press freedoms include the libel conviction against journalists associated with Rappler and the denial of broadcasting rights to ABS-CBN. These attacks have prompted national and international condemnation.

Regional and alternative media journalists have faced even worse under the Duterte administration. On the same day that Maganes was killed, three radio journalists were detained for hours in the province of Camarines Norte and slapped with cyber libel charges by the local governor for bringing up allegations of corruption and mismanagement of the COVID-19 outbreak in the region. 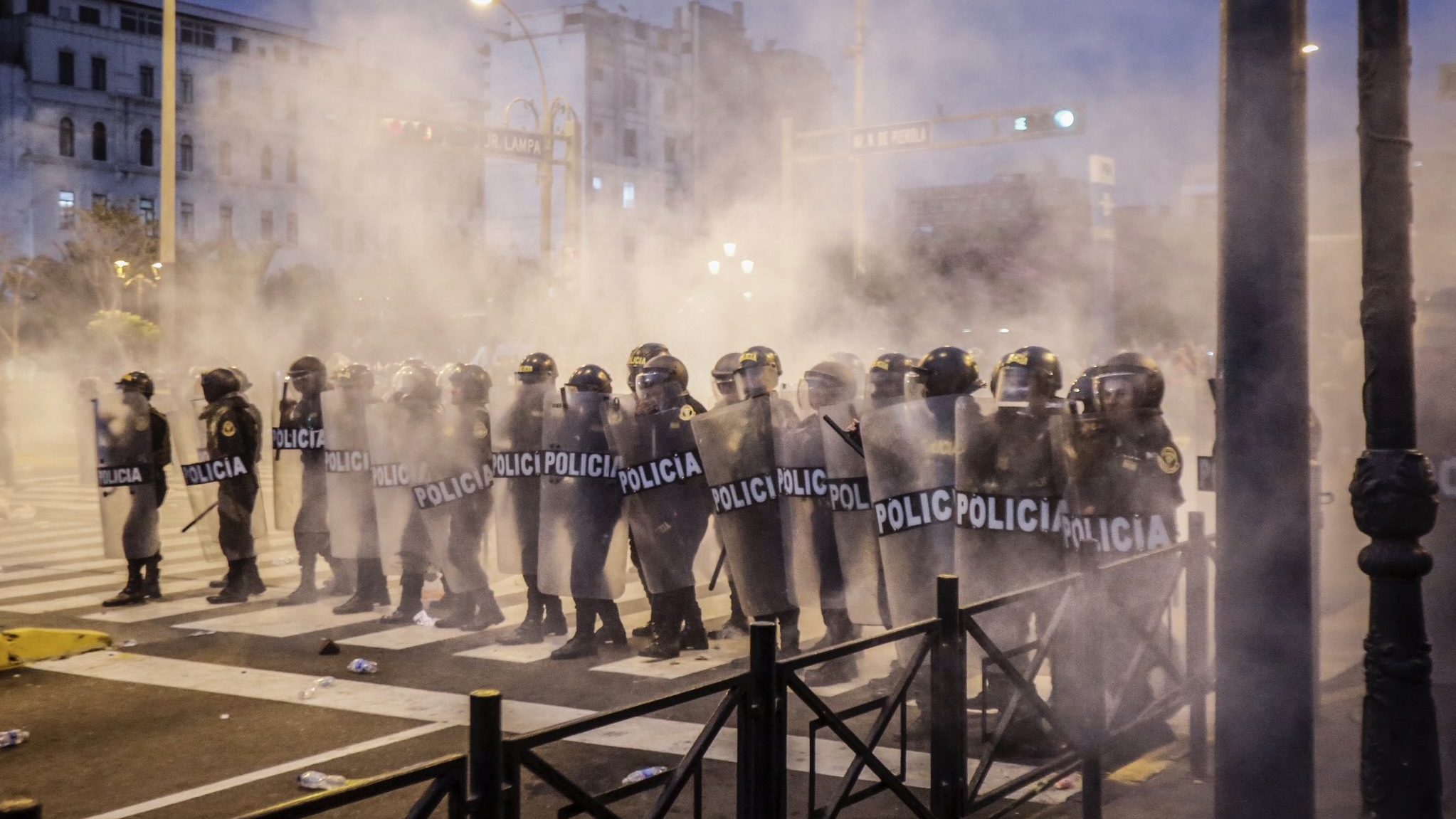 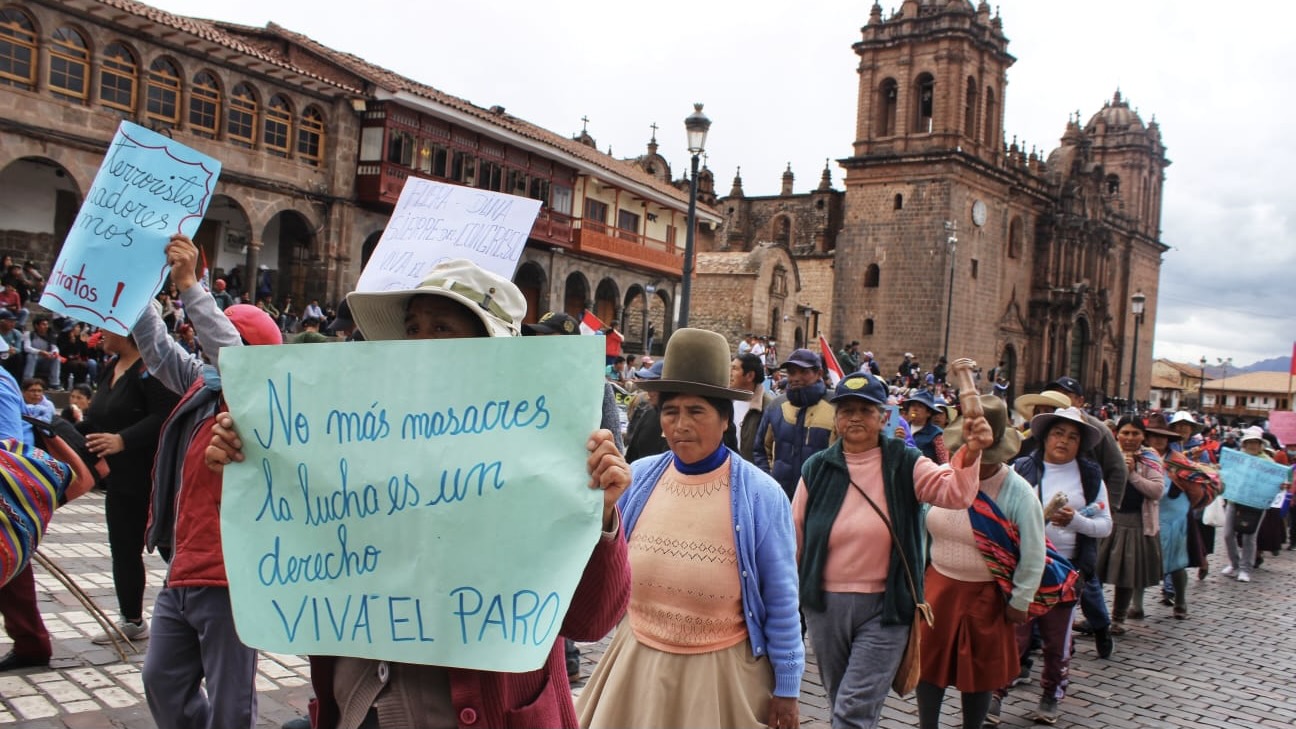