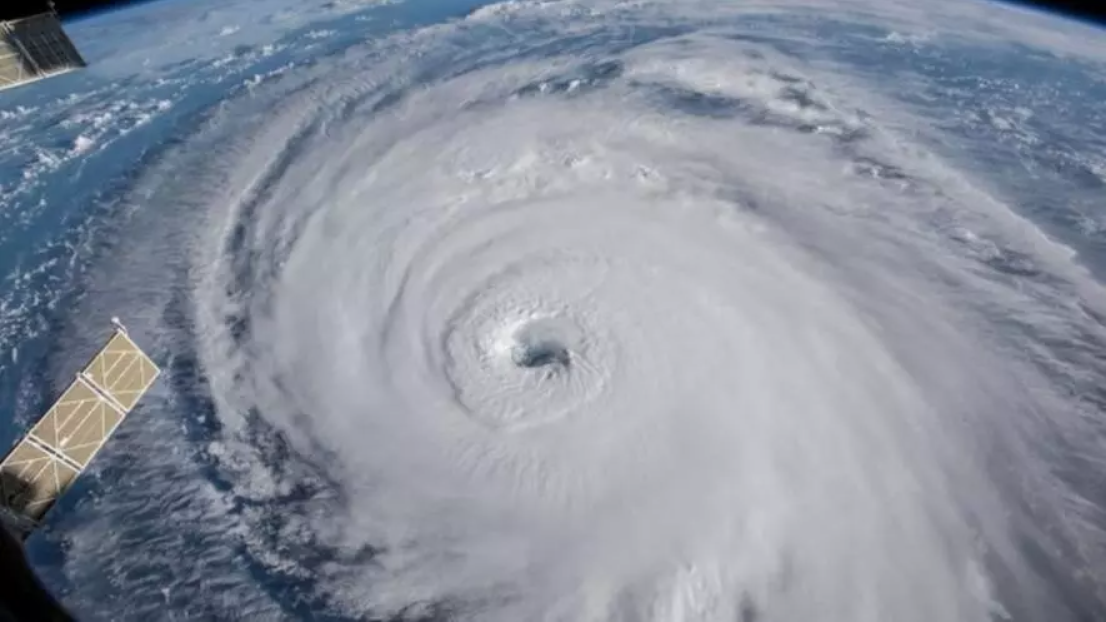 Hurricanes that develop in warm oceans can carry more moisture and this makes them powerful enough to remain strong for a long time after landfall. Warming also enables the hurricanes to reach more inland and be more destructive in the future, according to a latest paper published in the Nature.

The ocean becomes warm as it absorbs most of the surplus heat from greenhouse gas emissions. With global warming, the temperature of the sea also increased, raising global sea levels because water expands when heated.

In the paper, scientists analyzed the North Atlantic hurricanes that had made landfall over the past half century. The analysis revealed that after hitting the land, hurricanes now tend to weaken almost twice slowly as compared to the time it took 50 years back.

This can have many implications for policy regimes. It is now clear that coastal area populations are going to be affected more and more as the planet warms further. The sea level rise is already projected to make many coastal areas disappear in the near future. Let’s not forget Jakarta, the Indonesian capital, the fastest sinking city of the world. Alongside sea level rise, cyclones–either typhoons or hurricanes–are going to make the coastal area inhabitants further suffer. Now, the latest analysis hints towards an even grimmer situation. A hurricane, after making landfall, will move further inland and stay strong for a longer time, thus causing more destruction.

Commenting on it, Pinaki Chakraborty, one of the authors of the study and head of the Fluid Mechanics Unit at the Okinawa Institute of Science and Technology, Japan, was quoted to have said, “The implications are very important, especially when considering policies that are put in place to cope with global warming. We know that coastal areas need to ready themselves for more intense hurricanes, but inland communities, who may not have the know-how or infrastructure to cope with such intense winds or heavy rainfall, also need to be prepared.”

Lin Li, the other author of the study, commented on the findings saying, “When we plotted the data, we could clearly see that the amount of time it took for a hurricane to weaken was increasing with the years. But it wasn’t a straight line — it was undulating — and we found that these ups and downs matched the same ups and downs seen in sea surface temperature.”

The scientists analyzed the link between warming sea surface temperature and strengthening of hurricane with the help of computer simulation technique, where they simulated four different hurricanes by setting different temperatures for the sea surface.

The results showed that even though each hurricane simulated as such, made landfall with equal intensity, those developed in warmer sea surface took longer time to weaken.

When a hurricane makes a landfall, it gets cut off from its fuel supply, which is the sea moisture. Without the sea moisture, any hurricane would weaken further. But the ‘stored moisture’ makes the hurricanes developed over warmer sea surface to remain stronger even the fuel supply is cut, explained researchers. Hurricanes that develop over warmer oceans can store more moisture which helps them sustain for a longer time.

The increased moisture that warming of the sea surface provides the hurricanes also makes them wetter, which is the cause of devastating rainfall following cyclones in recent times. 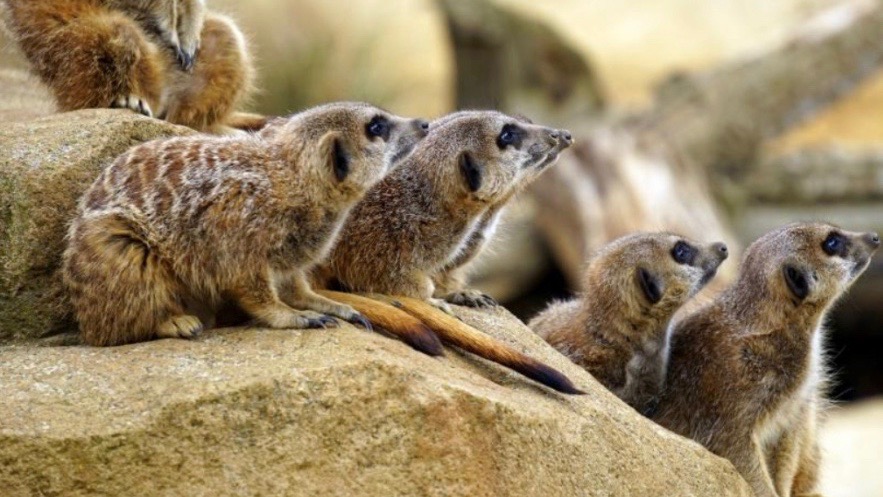