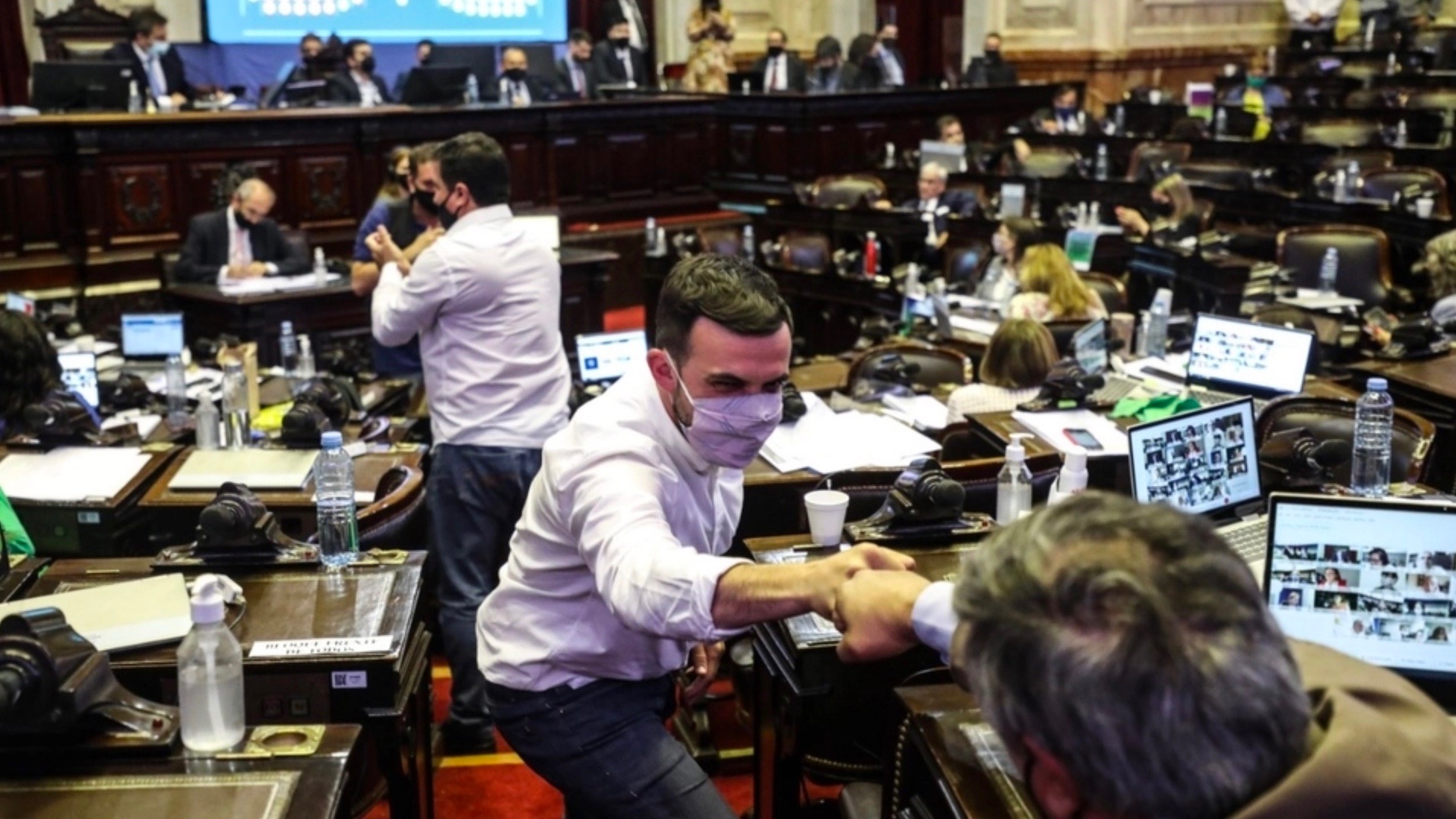 Argentina took a historic step to relieve the population’s most vulnerable sectors amid the economic crisis deepened by the COVID-19 pandemic. On Wednesday November 18 at 3:30 in the morning, after thirteen hours of debate, the Chamber of Deputies approved the Solidarity and Extraordinary Contribution from Large Fortunes bill, proposed by the ruling party alliance Frente de Todos.

The bill received 133 votes in favor, 115 opposed and 2 abstentions. It will be discussed in the Senate’s Budget and Finance Committee on Tuesday November 24, where it is expected to be passed easily as Frente de Todos has a clear majority with 41 of the 72 seats.

Once signed into law, the State will be able to collect a little over 300 billion pesos by taxing those that have assets of 200 million Argentine pesos. The tax base for this law is around ten thousand of Argentina’s wealthiest millionaires, which amounts to 0.02% of the population.

The funds raised will be allocated to different areas with the primary focus to support the areas and populations that have been hardest hit by the economic crisis. This includes, buying health supplies, granting subsidies and loans to small and medium sized businesses, carrying out infrastructure projects in poor neighborhoods and hiring people from from those neighborhoods, strengthening the productive capacity of YPF (Argentina’s state energy company), and financing Plan Progresar which grants loans to youth and vulnerable populations to support their studies.

The bill has generated strong backlash from sections of Argentina’s economic and business elite class, and some have warned of “fiscal rebellion” such as Jorge Brito of Macro Bank. Notably in the Chamber of Deputies, the right-wing coalition Together for Change (Juntos por el Cambio) formerly led by ex-president Mauricio Macri, voted against the bill.

Frente de Todos deputy Itai Hagman, who is from the social movements platform Frente Patria Grande, gave a moving address during the debate highlighting the pressing necessity of this bill. “While we discuss whether the 10,000 wealthiest millionaires should have to give this contribution in this context, there are 5 million children living below the poverty line. We have to ask ourselves, what is the level of inequality that we are willing to tolerate as a society?”

He also pointed out that while it is up for discussion whether Argentina’s wealthiest should give this extraordinary contribution to help alleviate the impacts of the crisis, the working class in Argentina has already paid a significant price. The bill, he argues, is a concrete action to combat poverty and economic inequality, and while all are in favor of this in general, the actions necessary to do this are sometimes uncomfortable and compromise privileges. Hagman declared “in these moments we have to decide between la patria (people, homeland) and patrimony. And for us, la patria is always first.”

Argentina has been suffering from a severe economic crisis for the past 4 years. Under the rule of Mauricio Macri, a slew of neoliberal policies were implemented which saw major cuts to public spending and social programs as well as the accumulation of foreign debt, largely due to a highly controversial 45 billion dollar loan from the International Monetary Fund (IMF). By the end of Macri’s mandate, 40% of the population was living below the poverty line, and Argentina’s foreign debt had grown by 40%.

On the day of the debate on the bill, social movements organized a caravan in the capital, Buenos Aires, to show their support to the legislative measure. The caravan was organized on Tuesday November 17, which in Argentina is celebrated as the Day of Militancy and commemorates the day in 1972 when Juan Domingo Perón returned to Argentina after 17 years in exile. 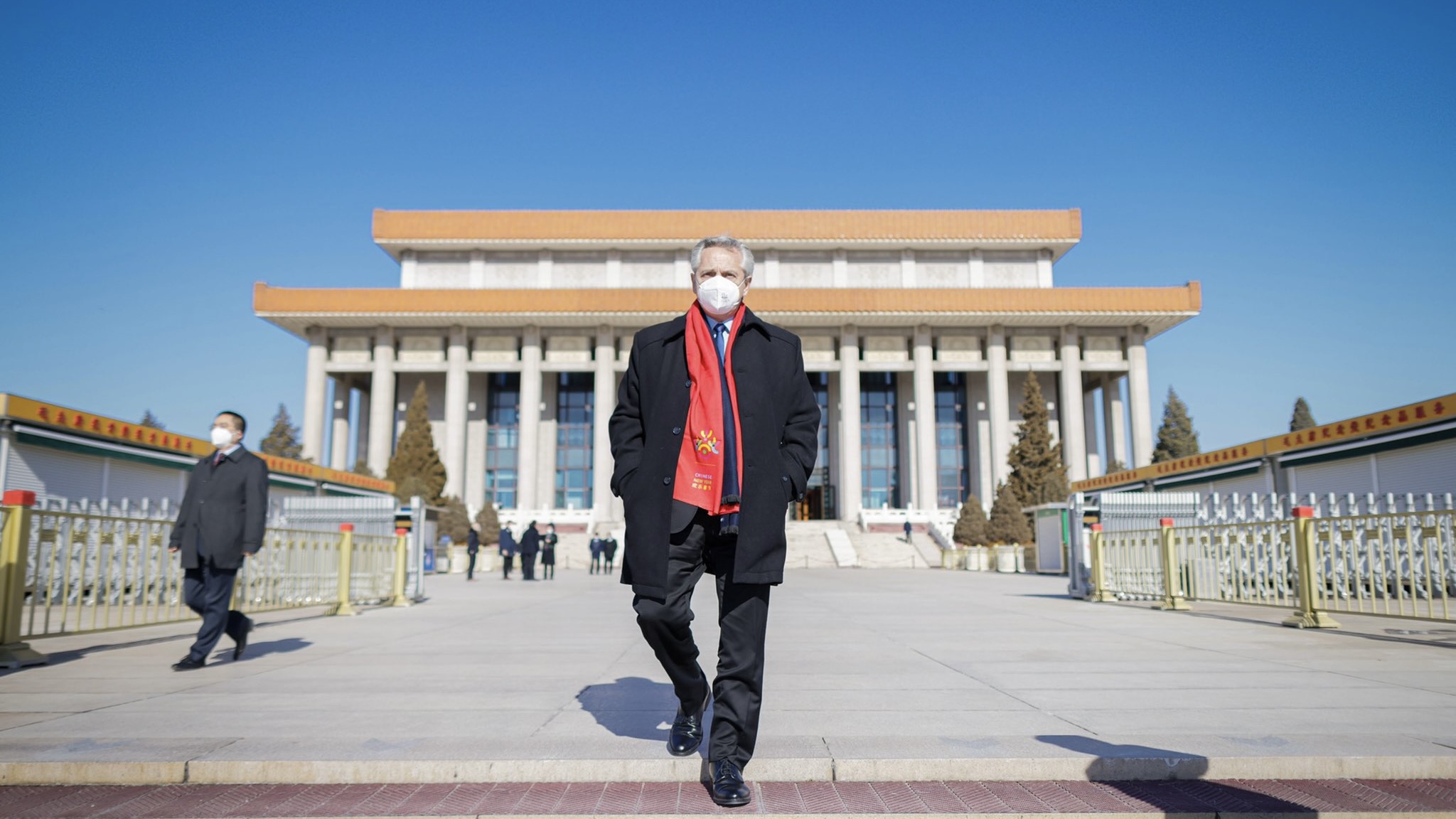