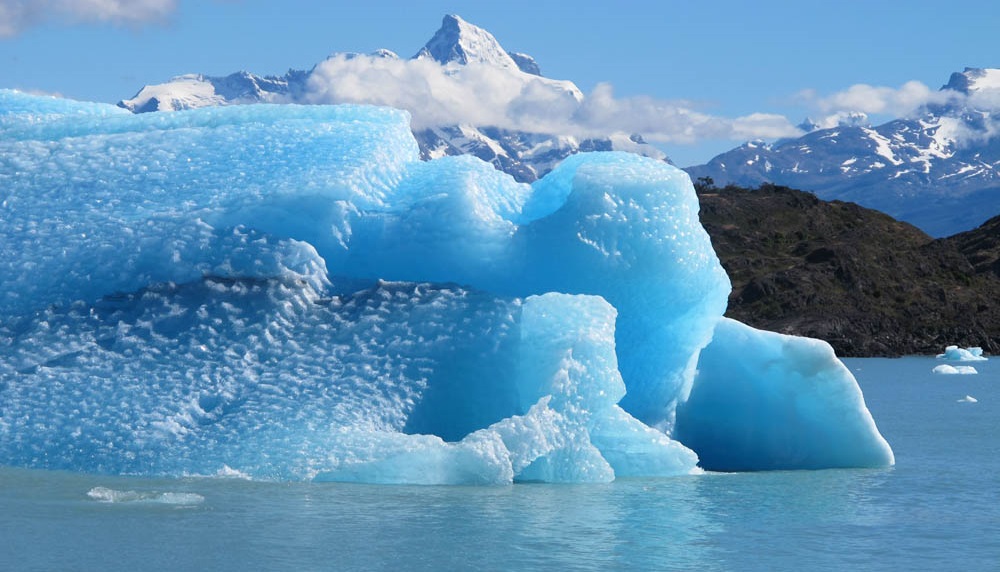 According to earlier research, the rate at which sea levels were rising globally was 3.2 millimeters per year. The estimate was according to a report by the IPCC (Intergovernmental Panel on Climate Change) in 2014. However, recent research has revised that estimate.

The earlier figure was based on an average of satellite measurements that had been collected since early the 90s. However, given that the data sets were long term and the global rate varied in that period, it was hard to say whether the rise was constant, steady or accelerating.

Now, other estimations have come in and they hint toward an accelerating trend in sea-level rise. According to Dr. Benjamin Hamlington, a Research Scientist in the Sea Level and Ice Group at NASA, Greenland’s melting ice has contributed to a 4.8 millimeter rise in the sea level. The findings were reported as part of a compilation of 10-year average data for the journal Science.

Back in 2018, Hamlington and his team reported the signs of an acceleration in a paper published in PNAS (Proceedings of the national academy of sciences). In another study published in Nature, a group headed by Dr. Sönke Dangendorf at the Center for Coastal Physical Oceanography said that sea levels had risen by 20 centimeters since 1900.

The group used tide gauge readings to arrive at their estimations. The tide gauge readings were used before satellite records began being kept. The team also reported other interesting findings as well. They said that sea-level rise slowed down in 1950s, a period when dams were being built across the globe.

Due to this, surface water supply to the oceans was lesser. However, sea-levels began rising from the late 60’s, contrary to the commonly-held belief that the phenomenon began in the 1980’s.

In the coastal areas – where the sea level rise is actually perceptible – there are large local variations that can outnumber the global average. Last month, a study published in Nature, reported that 20% of the coastal areas across Europe, Asia and Africa had sea-level surges that were significantly different from the value in the open ocean.

Looking for possible explanations for their observation, the team found that some of the variations observed locally could be due to slow movement of continental plates, which float on a viscous mantle. Aside from it, coastal ocean currents, freshwater coming from nearby areas, and weather patterns could also impact the local variability in the sea level rise, as observed in the study.

However, Dangendorf explains it differently. According to him, the open ocean plays a much bigger role in the local variability. With warming and thermal expansion of the ocean water, more water reach the coasts than ever before. Another study shows that shifting currents are a major contributor to a frequent 20 millimeter swing in the height of coastal sea levels. This was based on a reconstruction of Norwegian sea levels between 1960 and 2015.

There are studies which hint toward a grimmer situation. A team from the Netherlands is working with predictions from climate models to foresee when the sea level rise will be 25 centimeters above the 2000 levels. This would be the point when massive floods on some coastlines will be an annual occurrence. According to Science, the Netherland team projects that the time will be as early as between 2040 and 2060.