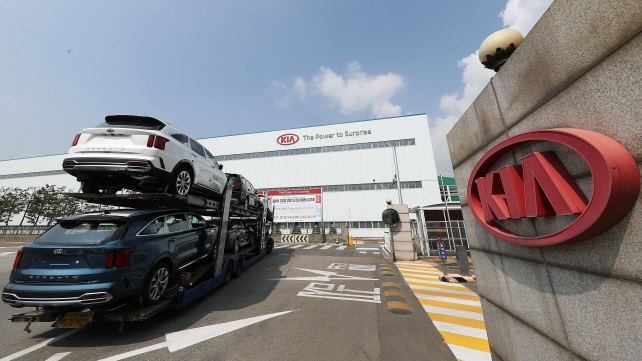 Automotive workers of Kia Motors Corp in South Korea are set to intensify their strikes this week, demanding better wages and working conditions. Organized workers at Kia have decided to hold partial strikes of four hours daily between December 14 and 17, and a six-hour walkout on Friday, December 18. This will be the fourth consecutive week of strikes staged at Kia Motors, as workers demand better compensation for working in the middle of the COVID-19 pandemic.

Kia Motors is the second largest automobile manufacturer in South Korea, holding a third of the market in the country.

Over 30,000 workers organized by the Korea Metal Workers Union (KMWU) have already staged partial strikes and walkouts on nine working days since November 25. Sporadic strikes have been ongoing since October 30. According to reports, the strikes have already cost Kia over 32,000 vehicles in terms of production losses.

The previous strikes had workers downing tools for four hours each in day and night shifts for three days a week, in three of its plants in Gwangmyeong and Hwaseong, at the outskirts of Seoul, and the city of Gwangju. The new wave of strikes will now have workers downing tools on all the work days of the week.

Workers have opposed the company’s decision to freeze wages for the year. They have been demanding that their monthly wages be raised to KRW 120,000 (around USD 110), restoration of the 30-minute paid overtime, extension of retirement age to 65, and for the company to set aside 30% of its operating profits as bonuses for workers.

Workers have also raised concerns over the recent plan by Hyundai Mobis to develop its auto electronics units for the upcoming hydrogen and electric car models of Kia, among others. The KMWU has contended that subcontracting the works to Hyundai Mobis will lead to job loss for assembly line workers within Kia plants.

Despite over 15 rounds of talks held between the company and the union this year alone, there has been no breakthrough. According to reports, the union and the company had arrived at certain tentative agreements on wages and bonuses, along with the issue of subcontracting to Hyundai Mobis. But matters such as overtime pay remained  contentious.

Earlier this month, the company released a package of stock options in exchange for the frozen wages, gift cards of KRW 200,000 (USD 183), a one-time COVID-19 allowance, and a “performance-based” bonus worth one and a half month’s wages – subject to the company’s assessment of each worker. These proposals were roundly rejected by the union, as it came nowhere close to the demands put forward by the union, and did little to overturn the wage freeze.

Since the outbreak of COVID-19 pandemic the company was reporting a decline in both sales and working profits. Despite the losses, Kia was expected to report a profit of KRW 1.3 trillion (USD 1.19 billion) in the third quarter. But a widely criticized decision to hastily recall its faulty Theta II GDi engines and related expenses cost the company nearly KRW 1.26 trillion (USD 1.15 billion), significantly pushing down its profit margin.

Recently, South Korea has witnessed similar strike actions by workers at Hyundai and General Motors Korea. Wage freezes, cancellation of overtime and precarious work conditions have been some of the common reasons behind the strikes. 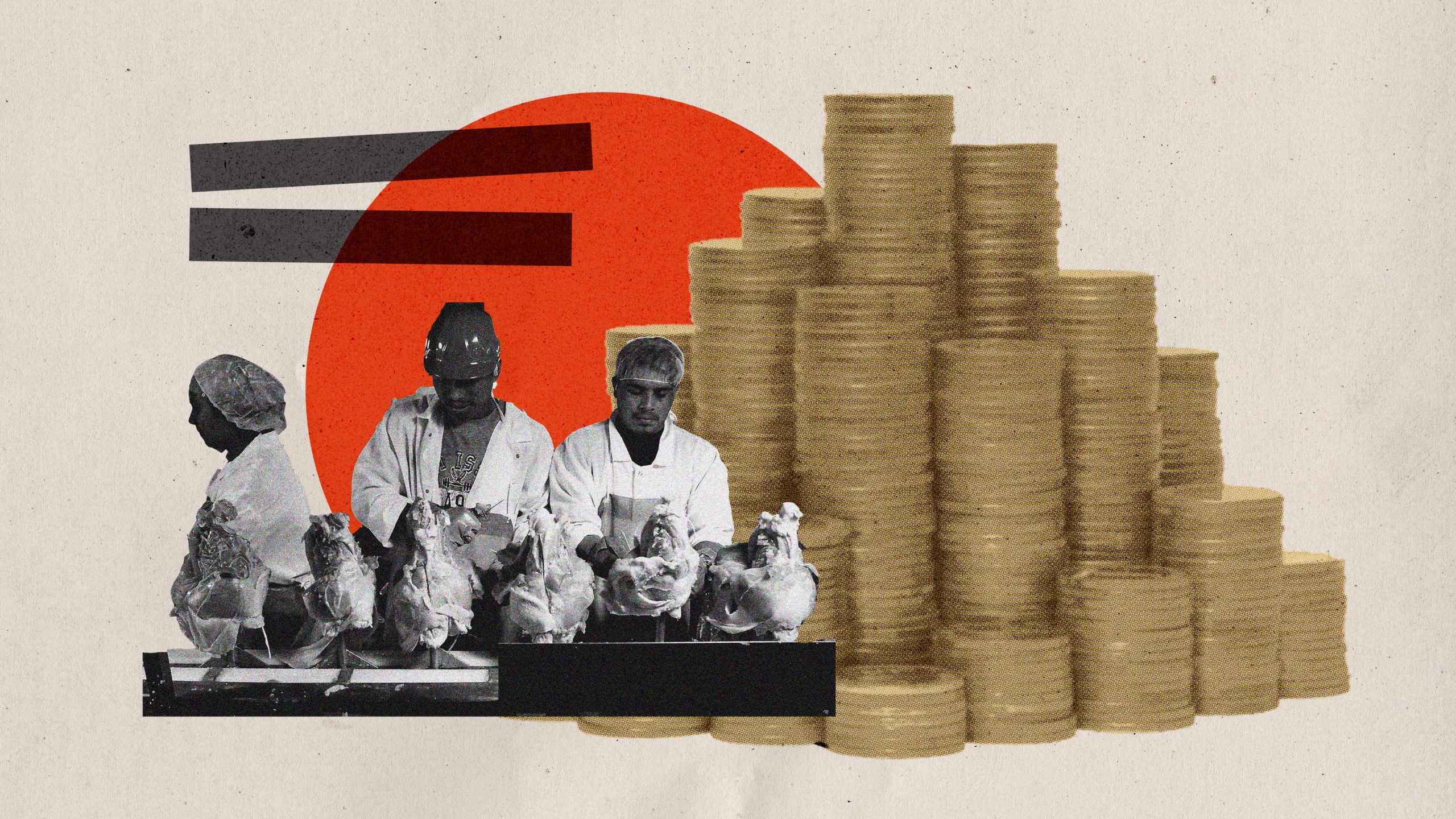 Child labor is alive and well in the United States