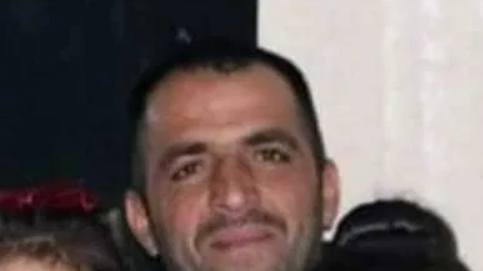 Violence against Palestinians in the occupied territories continues unabated. On Wednesday, December 16, a Palestinian man was found dead in the illegal settlement of Gilo in occupied East Jerusalem. According to a report published by Quds News Network, 37-year-old Abdul-Fattah Obeiat was beaten to death while he was at work in the illegal Gilo settlement. Israeli settlers are reportedly behind the murder.

His body was later found by his relatives in one of the buildings of the settlement. There were bruises and cuts all over his body.

Obeiat was married and a father to two children. He was working in one of the illegal settlements in the absence of any other source of income.

Israeli illegal settlers, protected by the massive presence of Israeli security forces, often attack Palestinians in the occupied territories of West Bank and East Jerusalem. The settlers tend to destroy Palestinian farms and other means of livelihood, apart from indulging in the destruction of their religious places in order to scare them into moving and vacating their villages.

On Wednesday itself, Israeli settlers attacked and chased Palestinian shepherds while they were grazing their livestock in a village near Bethlehem in the southern West Bank. The settlers injured several sheep belonging to the Palestinian villagers, Wafa News Agency reported.

In most cases, such violent crimes are never investigated. In the rare instances where incidents of extreme violence are picked up, Israeli courts often take years to arrive at a judgement and often only give light sentences, such as in the case of the extremist Hilltop youths, who see Palestinians as intruders and propagate violence against them.

In another case, five years after the attack and murder of the Palestinian Dawabsheh family, only one person was convicted this year in May while the rest of the perpetrators were released by the courts citing absence of evidence.