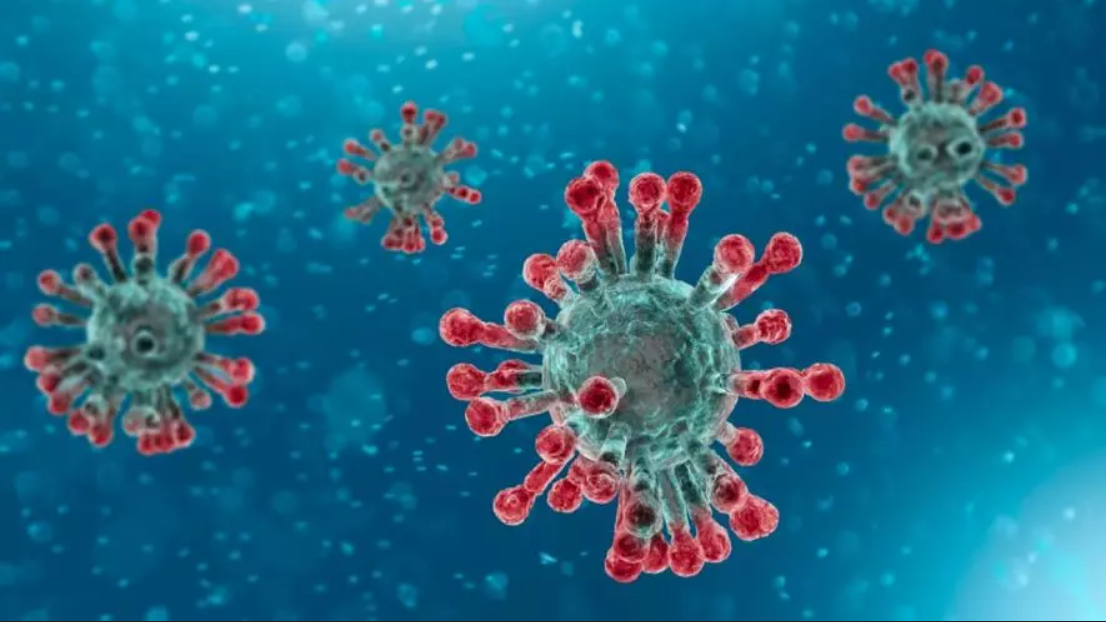 Cases of reinfection by SARS-CoV-2, the virus that caused the COVID19 pandemic, have emerged all over the world. The two possibilities being considered largely are 1) the inability of the immune system to prevent a second attack and 2) the virus has a lingering affect. Taking on this problem, a research team from MIT and Harvard University, US, has found a different aspect. Their research was published in the pre-print server Biorxiv on December 13.

The study says that the coronavirus could hide in a surprising location—the human chromosome. In doing so, the virus integrates its genetic material, the RNA, to the human chromosome. This finding, if true, can have a profound impact on the way of tackling COVID 19, ranging from false signals of active infection to results that are misleading.

Viruses that use this technique to reproduce are called retroviruses. A well-known example of this is the HIV virus.

All viruses insert their genetic material into human cells. However, these are generally isolated from the cell’s own DNA.

Rudolf Janeisch of Massachusetts Institute of Technology or MIT, who led the study, and his team members were intrigued whether the reinfection cases and the stumbling puzzles in it could be a result of the artifact of RT PCR, the technique to detect viral genetic material in samples like swabs. The RT PCR machine actually detects specific virus sequences in biological samples regardless of the fact that some of the viral sequences may be present as fragments and can no longer produce new viruses.

However, there are differences among virologists about the finding of the study. David Baltimore, the Nobel laureate who discovered the reverse transcriptase enzyme, said the findings were impressive, but he also said: “Jaenisch and colleagues only show that fragments of SARS-CoV-2’s genome integrate. Because it is all pieces of the coronaviral genome, it can’t lead to infectious RNA or DNA and therefore it is probably biologically a dead end. It is also not clear if, in people, the cells that harbor the reverse transcripts stay around for a long time or they die. The work raises a lot of interesting questions.”

There are other concerns about the findings of the study. The SARS-CoV-2 RNA replication takes place in a specialized compartment inside the cell. In that case, whether the reverse transcription happens in such a way that significant integration with the human DNA in the nucleus can take place, remains an open question, according to Melaine Ott, a virologist specializing in HIV virus.

There are surely lots of ifs and buts about the findings of the study. However, it opens up a whole new paradigm of looking at and researching the novel coronavirus.

This article first appeared in Newsclick.