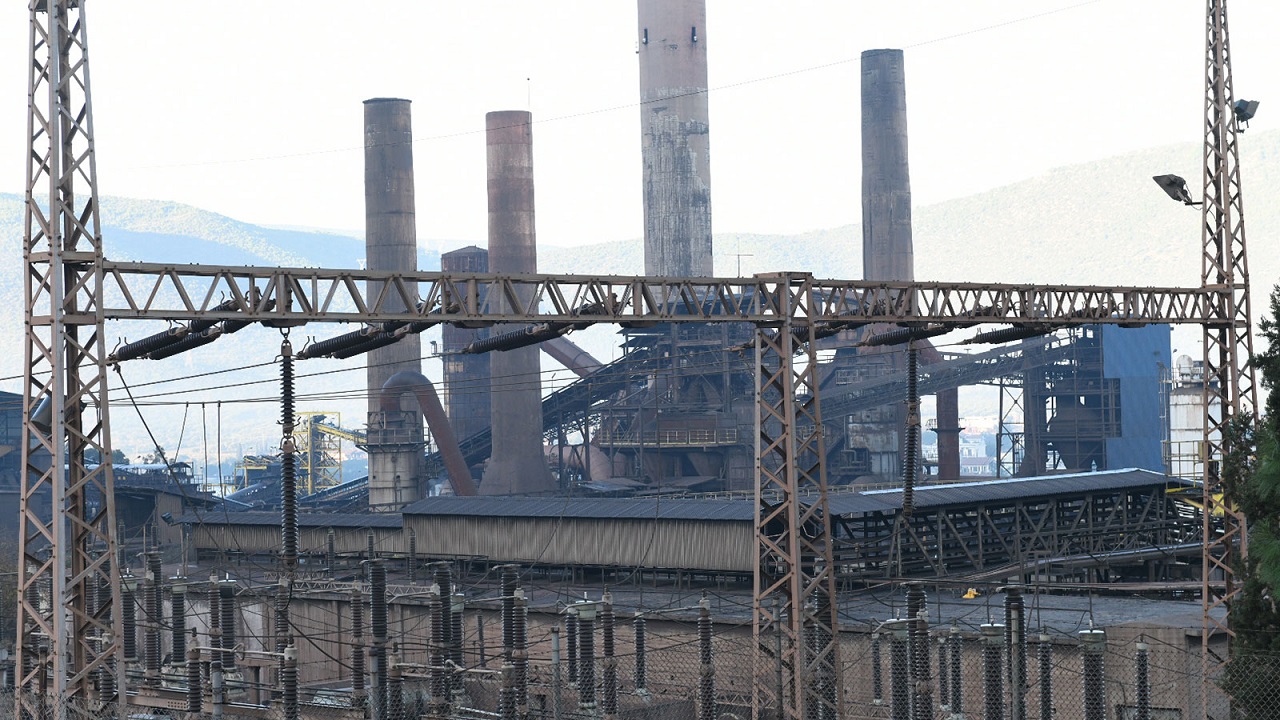 The LARCO smelter in in Larymna.

On Thursday, December 24, workers of the Greek ferro-nickel production company,  General Mining and Metallurgical Company SA (LARCO), held a four-hour work stoppage in Larymna protesting the uncertainties in employment in the wake of the proposed privatization of the company. The workers also demanded safer working conditions and a special Christmas allowance. The All Workers Militant Front (PAME) and the Communist Party of Greece (KKE) have expressed solidarity with the workers of LARCO.

LARCO has four major mines in various parts of the country and its metallurgical plant in Larymna employs the majority of the company’s employees.

While addressing the workers protest, president of the Metal Union of Fthiotida, Panagiotis Politis said that “the government wanted LARCO closed and the employees out of their jobs. With our fair fight, we managed to keep it open, avoid redundancies and prevent additional cuts. We are here with our heads held high and we fight for the continuation of the unified operation of LARCO, our jobs and our rights”.

PAME stated “Workers are demanding an emergency allowance from the government that will make up for their slashed salaries, so that they and their families can celebrate Christmas.”

On Thursday, Dimitris Koutsoumbas: Secretary General of the Communist Party of Greece(KKE) participated in the workers protest at the LARCO’s plant in Larymna and expressed solidarity with the workers.