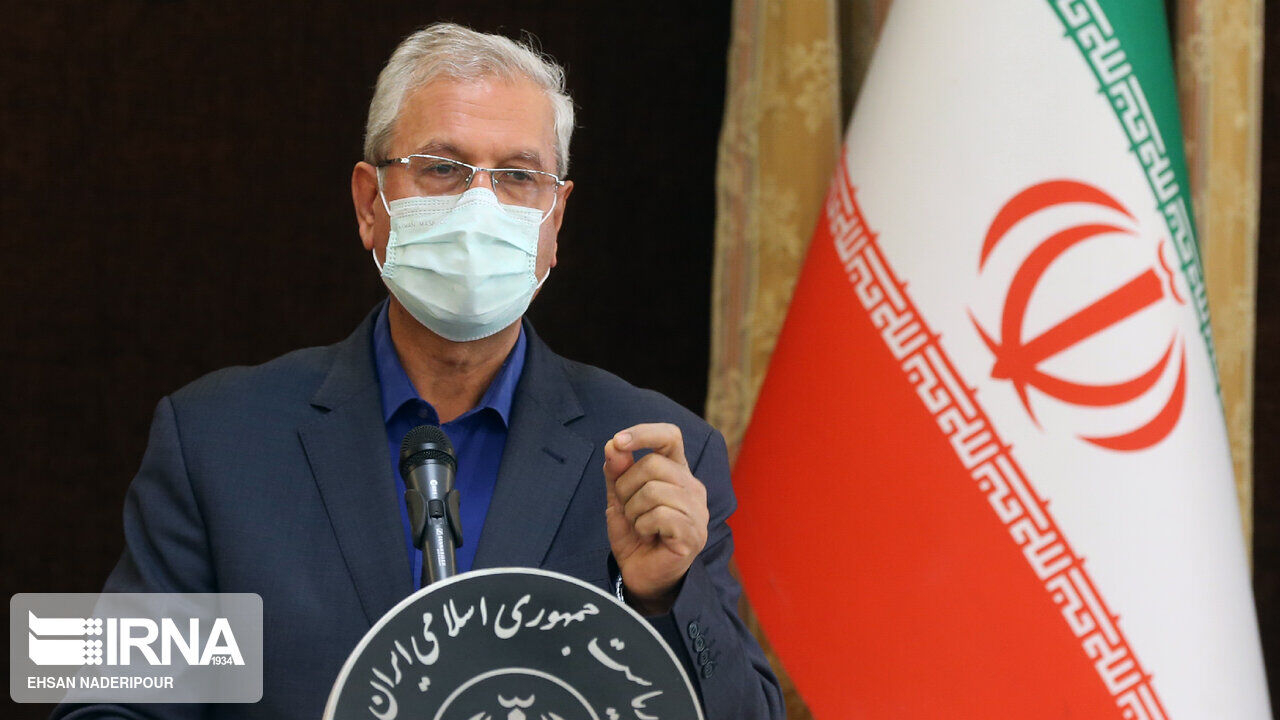 Russia and China, in separate statementsm said that the Iranian decision to raise uranium enrichment levels to 20% was expected and cautioned the international media not to dramatize it. The statements come as a significant intervention to douse the tensions which have increased after provocative measures by the US in the Persian Gulf and its talks of war in the region.

Iran had announced on Monday, December 4 that it had started enriching uranium at 20% at its Fordow facility as per the information conveyed to the United Nations International Atomic Energy Agency (IAEA) last week. The Iranian government spokesperson Ali Rabai informed the media that the move is a part of process of implementation of the Strategic Action Plan to Counter Sanctions passed by the Iranian parliament in November which allows the government to increase the uranium enrichment to 20%. The law was passed by the Iranian Majlis in the wake of the assassination of Iran’s nuclear scientist Mohsen Fakhrizadeh in November last year.

According to the Joint Comprehensive Plan of Action (JCPOA) or the Iran nuclear deal, Iran had a cap of nuclear enrichment up to 3.67%. However, Iran started enriching uranium at 4.5% in 2019, a year after the US unilaterally withdrew from the deal and imposed economic and political sanctions on Iran. Iran did so after pointing out that other signatories of the deal did not do enough to mitigate the effects of US sanctions and claimed that the enrichment was its right under the JCPOA provisions.

On Monday, foreign minister Javad Zarif reiterated Iran’s commitment to the deal and asserted that the move to enhance the enrichment is based on the provisions of the JCPOA.

We resumed 20% enrichment, as legislated by our Parliament.

IAEA has been duly notified.

Our remedial action conforms fully with Para 36 of JCPOA, after years of non-compliance by several other JCPOA participants.

Our measures are fully reversible upon FULL compliance by ALL.

The move is reversible

According to the JCPOA, Iran is entitled to relax its commitments in case other signatories fail to fulfill their part of the deal. Russia’s permanent representative to international organizations in Vienna Mikhail Ulyanov said in a tweet on Monday that “there is nothing to over dramatize” in Iran’s decision to raise the level of enrichment and focus on the “means to restore comprehensive implementation of the nuclear deal.”

The non-US signatories of the JCPOA – Iran, Russia, China, the UK, France and Germany – had met in late December and reiterated their commitment to the deal. However, they also raised concerns about the increased levels of enrichment and asked Iran to refrain from doing so. On Monday, Peter Stano, European Commission’s spokesperson had said that if Iran raises the level of enrichment, “it would constitute a considerable departure from Iran’s nuclear commitments under the JCPOA with serious non-nuclear, non-proliferation implications,” Press TV reported.

#Iran announced that it resumes enrichment of uranium to 20%. This isn’t a breaking news. This step was predictable in the light of the law passed by the Iranian Parliament. The main point is that it remains reversible within possible normalisation of the situation around #JCPOA.

Iran has maintained that its steps are reversible once the US rejoins the deal or other signatories find a way to defy US sanctions. The law passed in the Iranian parliament also mandates the government to expel the IAEA inspectors and increase the nuclear stockpile among other things. The government of president Hassan Rouhani has not implemented the law completely.

Meanwhile, Iranian navy seized a South Korean ship from the Persian Gulf on Monday alleging it violated the environmental protocols. According to the Iranian Navy, the ship which is carrying 7,200 tonnes of ethanol was taken to Bandar Abbas and talks between the representative of South Korea and the government of Iran are ongoing. 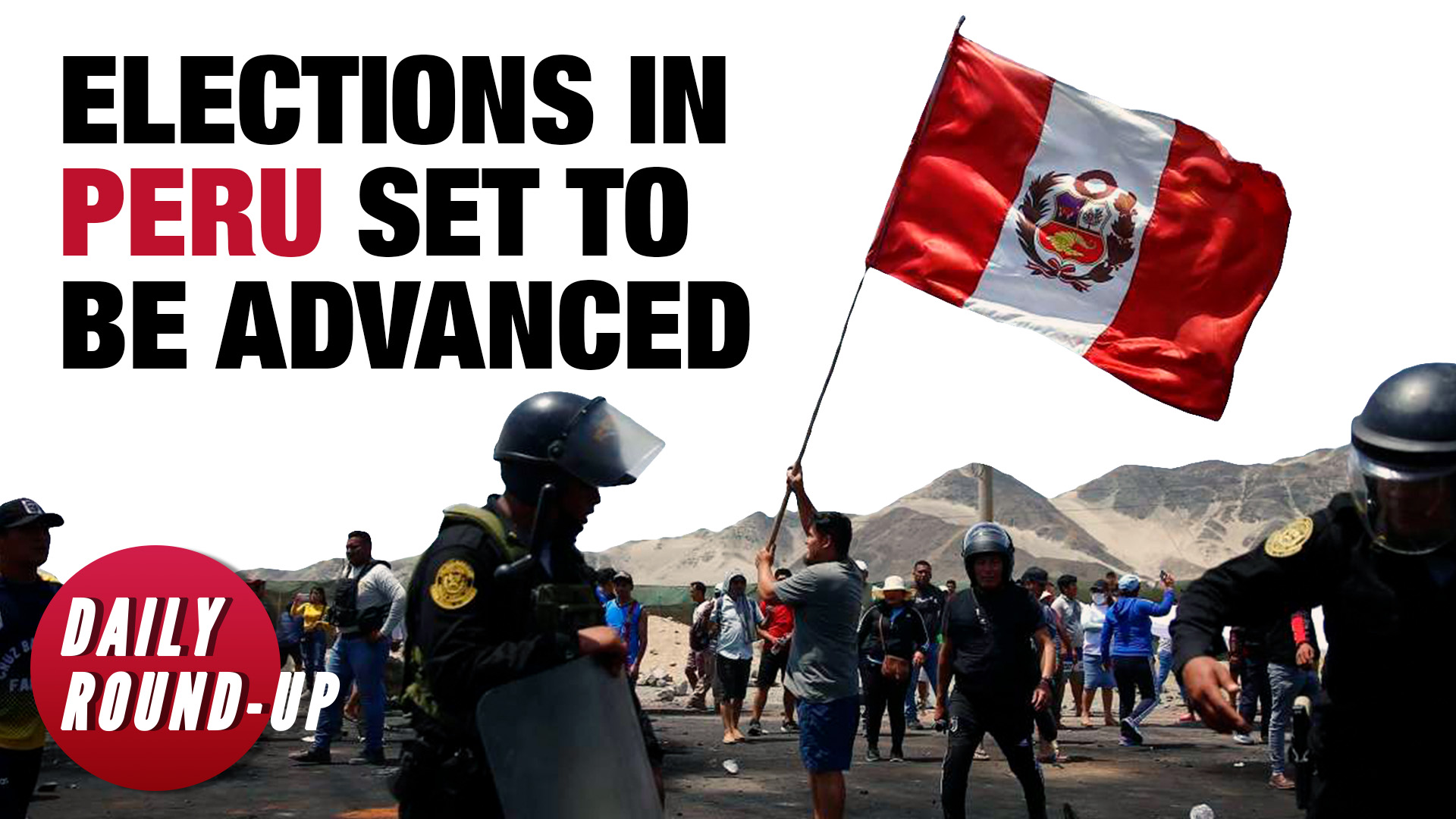