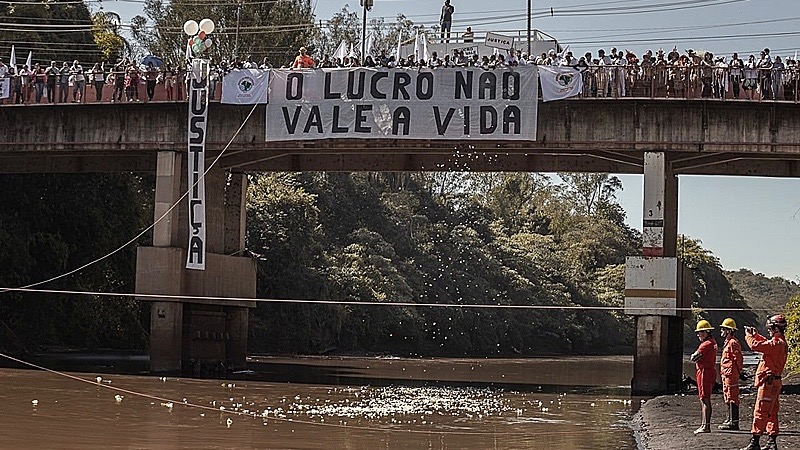 Those affected speak of the ongoing effects of the disaster, two years on. Photo: MAB/Divulgação

The rupture of the Córrego do Feijão Dam in the town of Brumadinho in the state of Minas Gerais occurred two years ago on January 25th, 2019, yet according to one of the victims of the crime Joêlisia Feitosa, the population in the region continues to suffer serious impacts. According to the Feitosa surviving residents have yet to be paid reparations and have been deeply shaken by the crime. Today many struggle with depression, anxiety and suicide attempts.

“People continue to die daily. People who are not even part of the statistics, but who die of various diseases caused directly and indirectly by Vale’s crime, people who feel it in their skin, who die of depression, many attempts to take one’s own life and many diseases caused by sadness, people had their dignity shaken,” she says.

In addition to emotional problems, there is also a lack of natural resources: water and food became scarce in the region after the mining waste leaked. Joêlisia says she is afraid that families will not survive until a court settlement is handed down.

“Our fear is that there will be no recourse for our survival, our guarantee of having food on the table, daily, until the legal decision comes, so that we will be able to stay alive, stand up, stay in the fight. We don’t see much of an alternative but to continue this fight. Meanwhile, Vale is taking advantage of our vulnerabilities and is gaining ground. We cannot be discouraged in any way,” she declares.

Still no indemnity from Vale

Joêlisia Feitosa calls for the Justice department to respond to the families and for Vale to pay the indemnity stipulated by the State, to the tune of R$ 54 million. “We want the dignity that has been taken from us back. We don’t want alms, we don’t want pity. We want dignity and justice. And justice is only found through struggle and organization,” she affirms.

For Juan Pablo, a coordinator of the Movement of Those Affected by Dams (MAR), an international collective of people affected by mining enterprises, the attempts at individualized agreements that Vale has been making in order not to pay the entire indemnity amount, are aimed at perpetuating violations.

“The proposal for a global agreement that Vale is making is nothing more than a strategy to perpetuate their violations of human rights,” he says.

Juan regrets that the Brazilian courts are complicit with the company. “Vale is a criminal company. Today, with a heavy heart, we are thinking that it is not just Vale. It is the Judiciary, it is the State that is abetting Vale’s internal strategy,” he points out.

Joceli Andreoli, from the national coordination of the Movement of People Affected by Dams (MAB), also highlights the serious situation families are in. “The situation of the affected families is a very serious one, very critical at the moment. Many families are without drinking water, the water is contaminated, families are experiencing chaos in terms of agriculture and fishing. There are many families that depended on the Paraupeba River,” he details.

He says that he fears new crimes similar to those in Brumadinho and Mariana will occur. “We are very concerned, because in Brazil, not enough measures were taken to prevent new crimes from happening. The company goes unpunished, gets away with not fully repaying those affected and therefore, the poorest people foot the bill.”

In a press release, Vale claims to be “fully committed to repairing the affected and impacted communities.” According to the company, there is a “constructive dialogue with the Government of Minas Gerais and the institutions of Justice” for a possible agreement with the affected populations.

The company talks about “repairing the damage caused in a fair and agile way” and says it is prioritizing initiatives and resources for this purpose.

Regarding the agreements, the company says that it is “committed to indemnify, fairly and quickly all those impacted.” According to the company’s statement, more than R$ 2 billion in damages have already been paid through 3,800 agreements.

“Since the first hours after the rupture, two years ago, the company has taken care of the impacted families, providing assistance to restore their dignity, well-being and livelihoods. In addition to meeting the most immediate needs of the regions and people affected, we also work to deliver projects that promote lasting changes to recover communities and benefit the population effectively. Repairing the damage caused in a fair and agile manner is fundamental, and Vale has prioritized initiatives and resources for this purpose,” says the corporation.

For people affected psychologically and emotionally, the company says it offers a comprehensive assistance program. “To all indemnified people, the company also offers the Comprehensive Assistance Program for the Affected, which offers psychological support, financial education, tips for purchasing properties and for the resumption of agricultural production. This allows families to plan for the future in the face of new economic and socio-environmental conditions. More than 3 thousand people have already joined the program, which is voluntary and free.”

Finally, Vale denies that residents are lacking water. The company guarantees that it sends tanker trucks to the region daily. “There are 55 water trucks that travel, on average, a total of 11 thousand kilometers a day, bringing water to people and for the maintenance productive activities (animal feed and irrigation), in addition to the distribution of bales of mineral water for domestic use.” 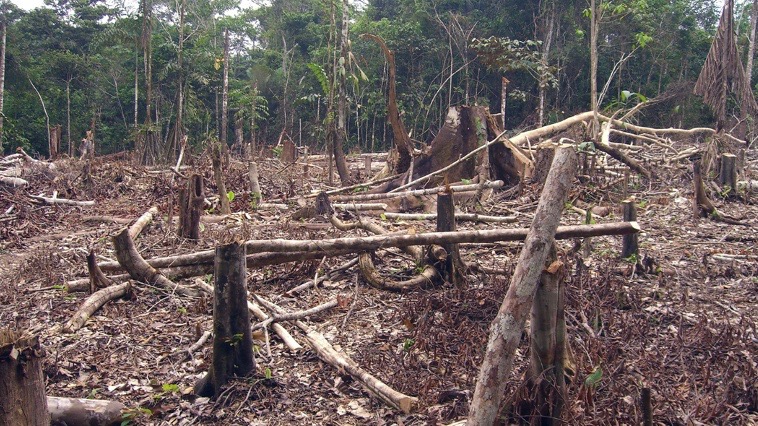