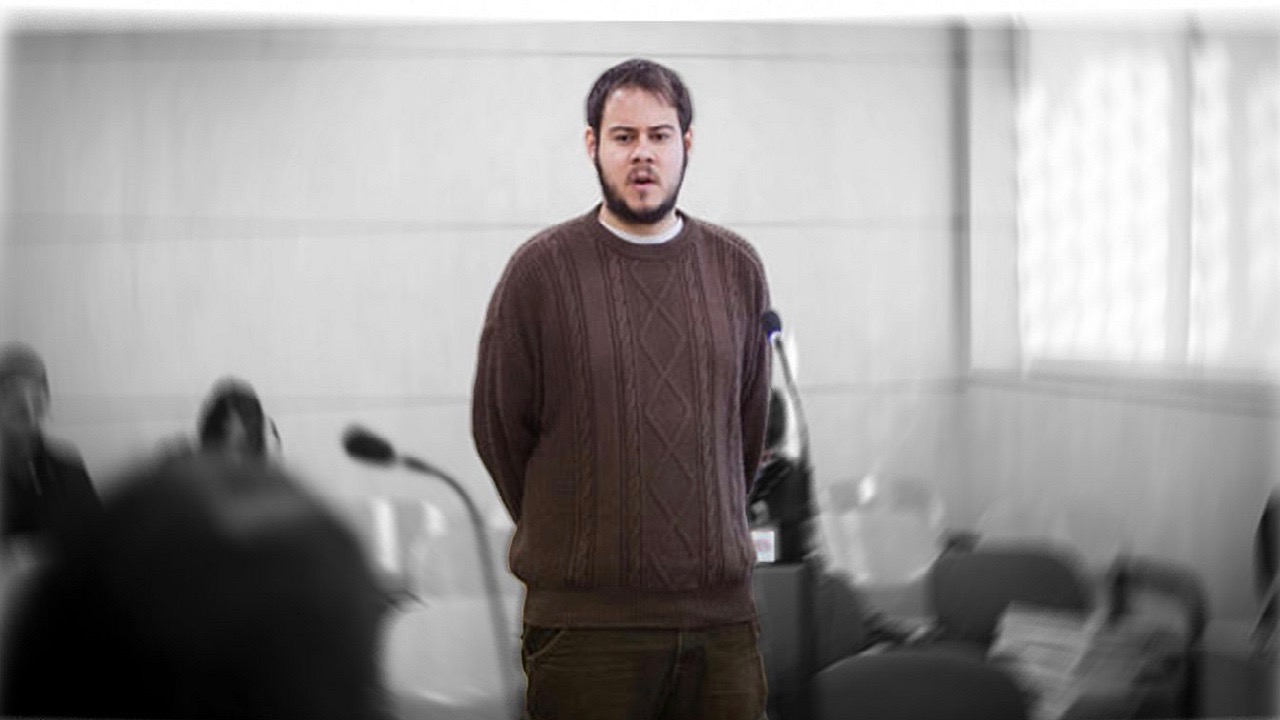 Progressive sections across Spain have denounced the persecution of rapper and poet Pablo Hasel by the state authorities. On Wednesday, January 27, the Spanish national court, Audiencia Nacional, served a notice to Hasel asking him to surrender within ten days to face imprisonment. Hasel was convicted on charges of “glorifying terrorism, insulting the crown and state institutions.”

Protests against his persecution have been reported since Friday from cities like Girona, Barcelona, Lleida, Manresa, and others. More protests are planned in the coming days in Granada, Valencia, Zaragoza and Madrid, among other places. The group Plataforma Llibertat Pablo Hasel denounced the targeting of Hasel as an attack on freedom of expression. The group has called for continuing the country-wide protests to demand amnesty for the rapper.

Pablo Rivadulla Duró alias Pablo Hasel is popular for his political songs and poems which are often critical of the Spanish authorities and the right-wing in the country. Since 2011, Hasel has been accused in several cases, including for allegedly ‘praising communist leaders’ and ‘terrorist groups’ in his works and tweets, attacking far-right groups, and insulting the crown and state institutions. In March 2018, Hasel was sentenced to a two-year prison term and a fine of 24,300 euros (USD 29,345.87). His conviction was recently approved by the higher courts which rejected his appeal.

Following the Audiencia Nacional’s notice last week, Hasel made it clear that he will not volunteer himself up for imprisonment and that the authorities will have to forcefully arrest him. According to reports, his two-year sentence could be extended to almost 20 years depending on the results of the ongoing legal proceedings against him.

Hasel said, “I don’t know what jail they’ll take me to or for how long. For all the cases I am fighting, some pending convictions and others for trial, I can spend up to almost 20 years in prison. This constant harassment I have suffered for many years and materializing beyond jail sentences, it’s not only because of my revolutionary songs, but also because of my militancy beyond music and writing.”

Hasel also accused the incumbent coalition government of the Spanish Socialist Workers Party (PSOE) and the United We Can (Unidas Podemos) “of being guilty, direct accomplices” in persecuting him.

According to the Plataforma Llibertat Pablo Hasel, “the state’s message was clear; dissent has no room here and those who follow this path will be jailed.”