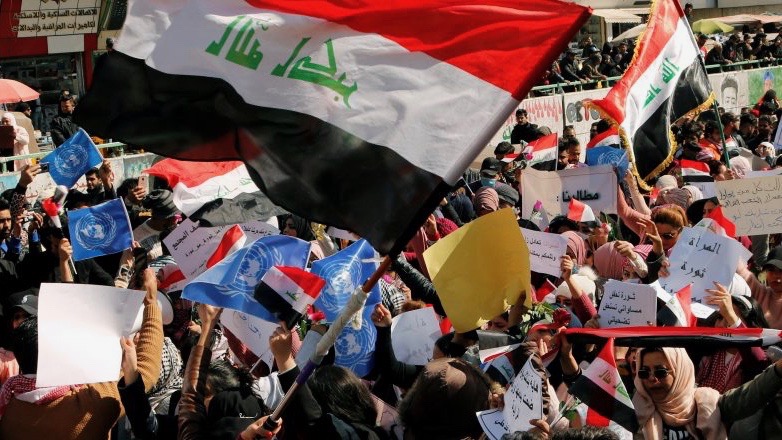 Four people have been arrested in Iraq in connection with the killings of close to 600 anti-government protesters, Middle East Eye reported on Sunday, February 14. As per the report, the four arrested in the city of Basra in southern Iraq are suspected to be part of a 16-member network of assassins responsible for targeting activists, journalists, opposition figures and government critics. An unnamed Iraqi intelligence official quoted in the report said that they are still working to identify other members of the group but refused to divulge any information related to the political or paramilitary affiliations of the assassins.

Those arrested have reportedly already confessed to several crimes, including the killing of Iraqi journalist Ahmed Abdessamad along with his cameraman Safaa Ghali and several other Iraqi political and human rights activists. Most of the protesters killed during the anti-government demonstrations and protests, ongoing in the country since October 2019, have been victims of violent action by the security forces to suppress the protests. Iraqi security forces have used tear gas, metal batons, stun grenades, rubber-coated metal bullets and, in many cases, live ammunition to crack down on the protesters. More than 25,000 Iraqis have been injured as a result of the police brutality. The state crackdown has been heavily condemned by human rights organizations and the international community.

Along with hundreds of unarmed civilian protesters, several prominent government critics and opposition figures have also been targeted and killed. Well-known Iraqi scholar and government adviser Hisham al-Hashemi was among the many political, human rights and women’s rights activists who have been killed in a similar manner. Several others have been kidnapped by unknown gunmen who are often alleged to be part of government-affiliated militias.

Iraqi prime minister Mustafa al-Kadhimi, after taking office in May last year, had vowed to prosecute and punish those found guilty of such targeted killings and kidnappings. However, no arrests or trials had been initiated until now. The recent arrest of the four suspected killers is the first major action taken by the Iraqi authorities since the start of the anti-government protests.

In December last year, eight prominent human rights organizations had criticized the Iraqi government for failing in its “obligation to bring those individuals to justice”, thereby “entrenching decades of impunity.” Many activists also highlighted the difference in the treatment meted out to hundreds of protesters who have been arrested and are now languishing in jail on serious charges such as ‘burning a hospital’, ‘shooting a police officer’, as well as charges under the anti-terrorism laws of the country. Human rights groups and Iraqi activists have repeatedly urged the Iraqi government to release the protesters who are being detained without any evidence or trial. 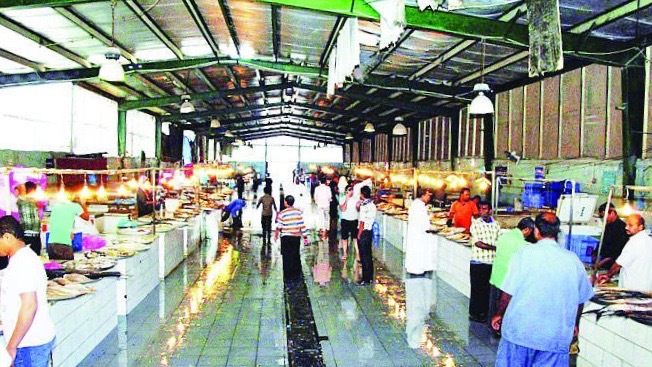