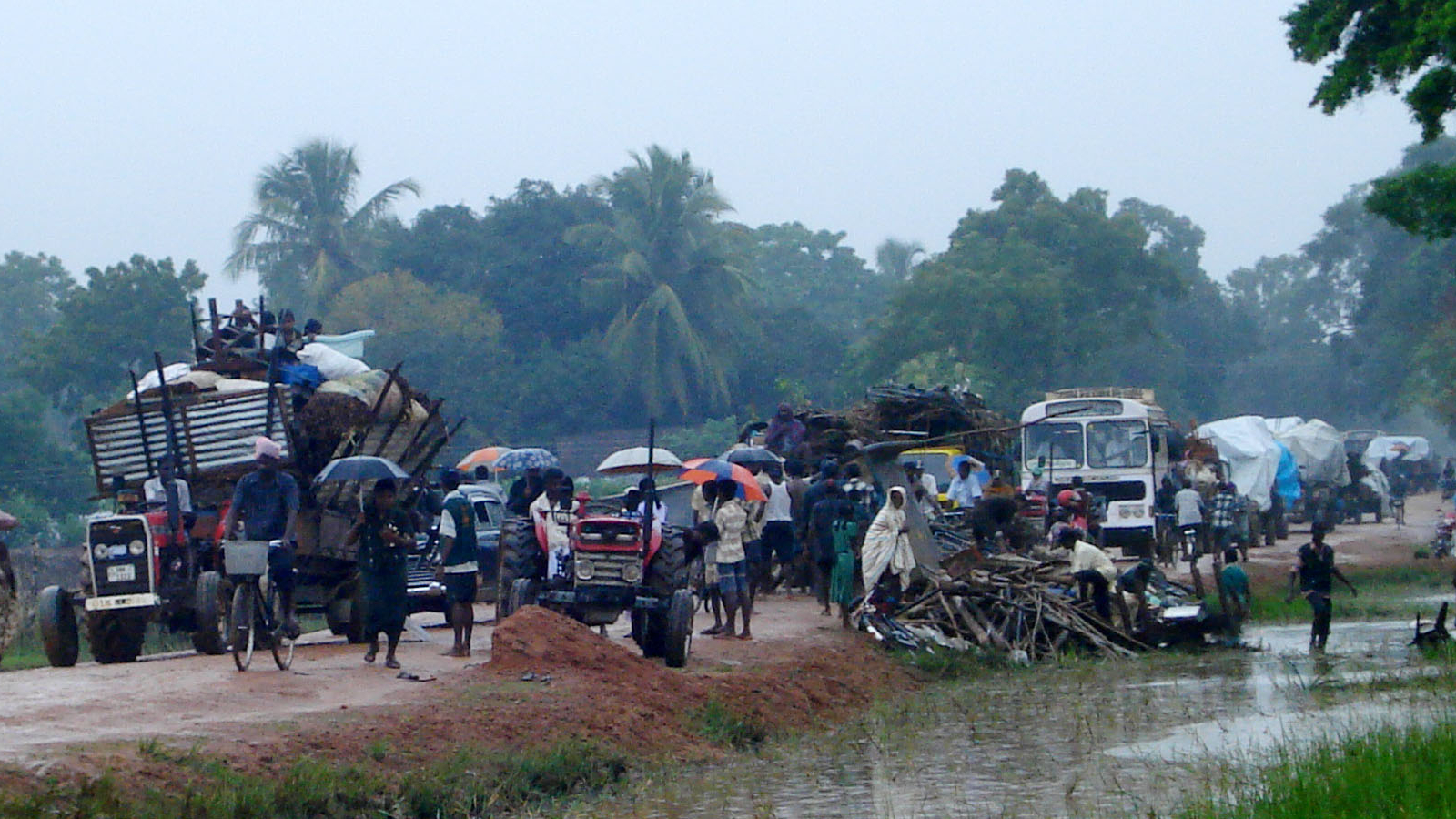 Algeria’s president Abdelmadjid Tebboune announced on Thursday, February 18, that he will dissolve the country’s national assembly — the lower house of parliament — and call for early legislative elections, Al Jazeera reported. He also said that he will issue pardons to many of the Hirak protesters, including those currently in the country’s prisons. Media reports suggest that Tebboune is aiming to hold elections as early as June this year or by September by the latest. The legislative elections were originally scheduled to be held next year.

In the televised speech, he also talked about wanting to “open the doors of parliament to young people,” and said that youth “must have political weight.” He also announced his intention to carry out a government reshuffle in the coming 48 hours, saying that “the ministerial reshuffle will include sectors that have experienced a lack of performance of their tasks.”

Tebboune credited the “blessed Hirak” with saving Algeria and issued pardons to approximately 60 people imprisoned in the last two years since the beginning of the protests. The president’s office later said that the pardons would cover “perpetrators of crimes related to information and communication technologies.” 30 of the people that will receive presidential pardons have been convicted on various charges while others are still in detention while awaiting trial. Many of them were arrested because of their social media posts which were critical of the government.

Algeria is currently suffering from a multitude of political, social and economic problems, with the economy experiencing a significant decline, leading to widespread poverty and unemployment, especially among the youth. The International Monetary Fund had predicted that the country will see a 5.2% decline in growth in 2020, in large part due to a massive decrease in the oil revenues, as well as due to the economic slowdown after the outbreak of the COVID-19 pandemic.

Thousands of Algerians participated in protests on February 16 in the town of Kherrata to reiterate their longstanding demands from the government, including addressing widespread corruption, removal of the political and business elite, and an end to military intervention in the country’s political affairs. The protests marked two years of the Hirak movement.