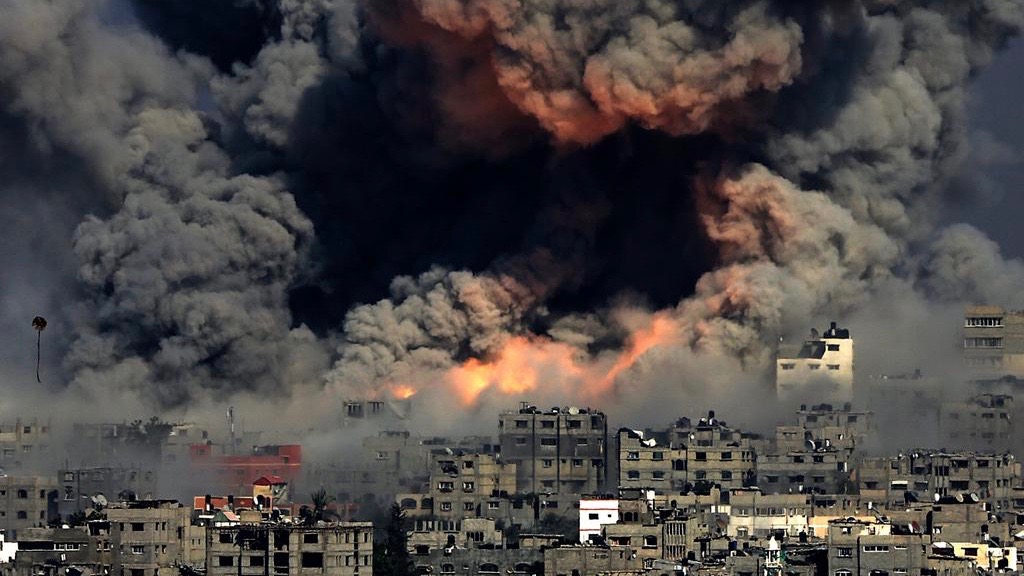 The International Criminal Court (ICC) will formally open an investigation into alleged war crimes committed in the occupied Palestinian Territories, its chief prosecutor, Fatou Bensouda, said in a statement on the ICC website on March 3, 2021. The announcement comes a month after the ICC ruling which declared that it had jurisdiction to conduct an investigation into suspected war crimes in Palestine. In her statement, Bensouda also said that the ICC investigation will examine war crimes perpetrated in Palestine from June 13, 2014 and that it will be conducted “ “independently, impartially and objectively, without fear or favour”, with its priorities being “determined in due time.”

The ICC’s decision was welcomed by the Palestinian Authority, which said that it was “”long-awaited step that serves Palestine’s tireless pursuit of justice and accountability, which are indispensable pillars of the peace the Palestinian people seek and deserve.” The Palestinian resistance group in Gaza, Hamas, also welcomed the announcement, with its spokesperson, Hazem Qassem, in a statement saying, “We welcome the ICC decision to investigate Israeli occupation war crimes against our people. It is a step forward on the path of achieving justice for the victims of our people. Our resistance is legitimate and it comes to defend our people. All international laws approve legitimate resistance.” Hamas has been named by the ICC alongside Israel as also possibly being responsible for alleged war crimes, and Bensouda has indicated that the investigation will cover all parties involved in the situation in Palestine.

In stark contrast, Israel denounced the ICC announcement, and called it a “political decision.” Israeli foreign minister, Gabi Ashkenazi, in a statement, said that “Israel will take every step necessary to protect its civilians and soldiers from legal persecution.” Israel, and its main international ally, the United States, have been historically opposed to any ICC investigation into the war crimes and human rights violations being carried out in Palestine.

On February 5 this year, when the ICC had by a majority ruled that it had jurisdiction over the situation in Palestine, Israeli prime minister Benjamin Netanyahu had said about the ICC wanting to investigate Israel for “fake war crimes” and called it “pure anti-semitism.” The US had also rejected the ruling , saying that it had “serious concerns” about the ICC’s attempts to exercise its jurisdiction over Israeli personnel and that since Palestine is not a sovereign state, it does not qualify to be a member or participant in international organizations. The state of Palestine has been admitted into the United Nations as a non-member observer state and recognized by 138 other United Nations member states, as well as being a member of other international bodies such as the OIC (Organization of Islamic Cooperation), Arab League and the G77. The United States and Israel, however, are not members of the International Criminal Court, and are also not signatories to the International Rome Statute which governs it and guides its investigations into acts of genocide, war crimes, crimes against humanity and crimes of aggression.

Bensouda in her statement also noted that the investigation will also examine the illegal settlement construction and expansion by the state of Israel in occupied West Bank and East Jerusalem which follows the demolition of hundreds of Palestinian homes, the confiscation of Palestinian-owned land by Israeli authorities, and the displacement of thousands of Palestinians.

Diana Buttu, Palestinian lawyer and former PLO legal advisor, responding to the ICC’s announcement, said that “this is a long overdue, yet welcome decision,” and that “for far too long Israel has operated with impunity.”