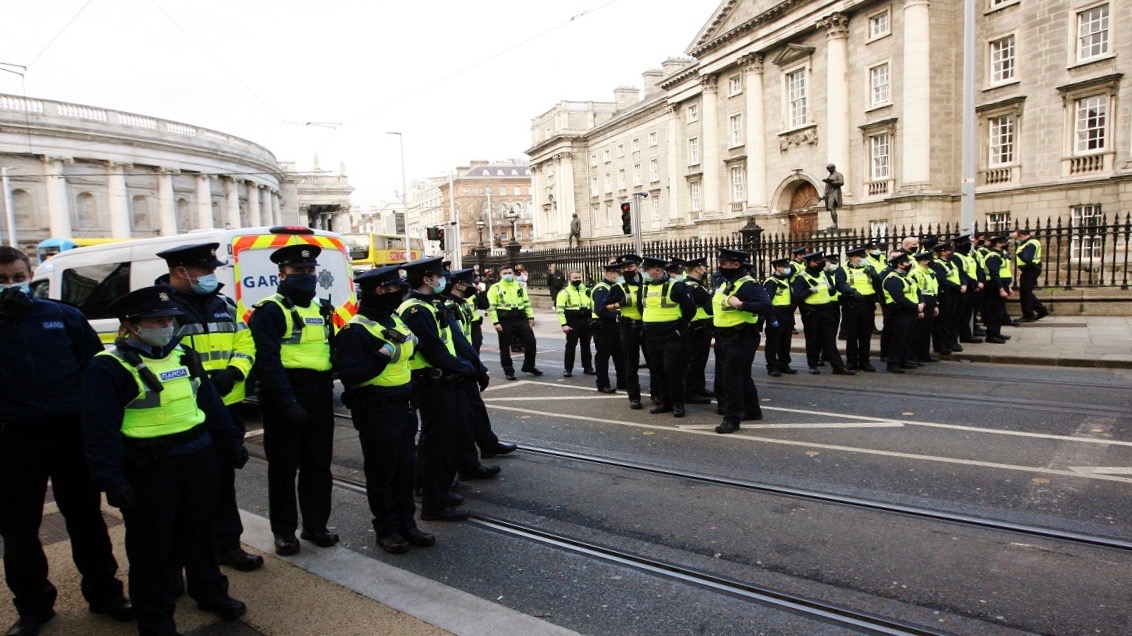 Leftist groups in Ireland have condemned the violent anti-lockdown protests organized by far-right groups in the country. On February 27, hundreds of anti-lockdown protesters clashed with police forces in the capital, Dublin. Following the violent clashes at Grafton Street in the city, police arrested 23 people who were part of the protests called by the far-right, anti-vaccine groups, including members of the National Party and the Irish Freedom Party. The protest was triggered by the government’s decision to extend the COVID-19 lockdown in the country till April 5. As of March 2, around 220,630 COVID-19 infections have been reported in Ireland with 4,333 deaths.

Meanwhile, the police authority’s false comments about the involvement of leftists in the protests has drawn widespread criticism. The police later clarified that only far-right groups were involved in the protest and the violent clashes.

Progressive sections in Ireland have criticized far-right groups for inciting violent protests by manipulating the emotions of common people. Left groups also slammed the government’s inaction to redress the grievances of the people affected by the COVID-19 crisis.

The Trade Union Left Forum in Ireland stated that “these demonstrations are organized by far-right political groups who are looking for a way to spread their politics, using the lockdown as a smokescreen; in the past they blamed immigrants for everybody’s problems.”

The forum added that many of those who attended the protest are ordinary working class people who are fed up with the government’s response to the pandemic. “All of them are not far-right but have been manipulated by the far right. People are fed up with total incompetence from the government in handling the COVID-19 crisis,” it added.

Alexander Homits from the Connolly Youth Movement (CYM) told Peoples Dispatch, “the protest that took place was arranged for through a variety of FB and Telegram groups coordinated by the local fascist party, the National Party, who use slogans like ‘let Ireland breathe’. They unironically promote the position of the big business lobby in Ireland, that is to open up Ireland, and tap into the frustrations decent working class people have with the state. It is only unfortunate that so many are tricked by the misinformation of the National Party and attend their marches”.

“When lockdown lifts, the Connolly Youth Movement will be engaging fully with our community and clarifying the barrage of propaganda being peddled by these grifters and misery merchants,” Homits added.

The Workers Party of Ireland and People Before Profit have also slammed far-right groups for the violence and the government for its inaction to tackle the crisis. 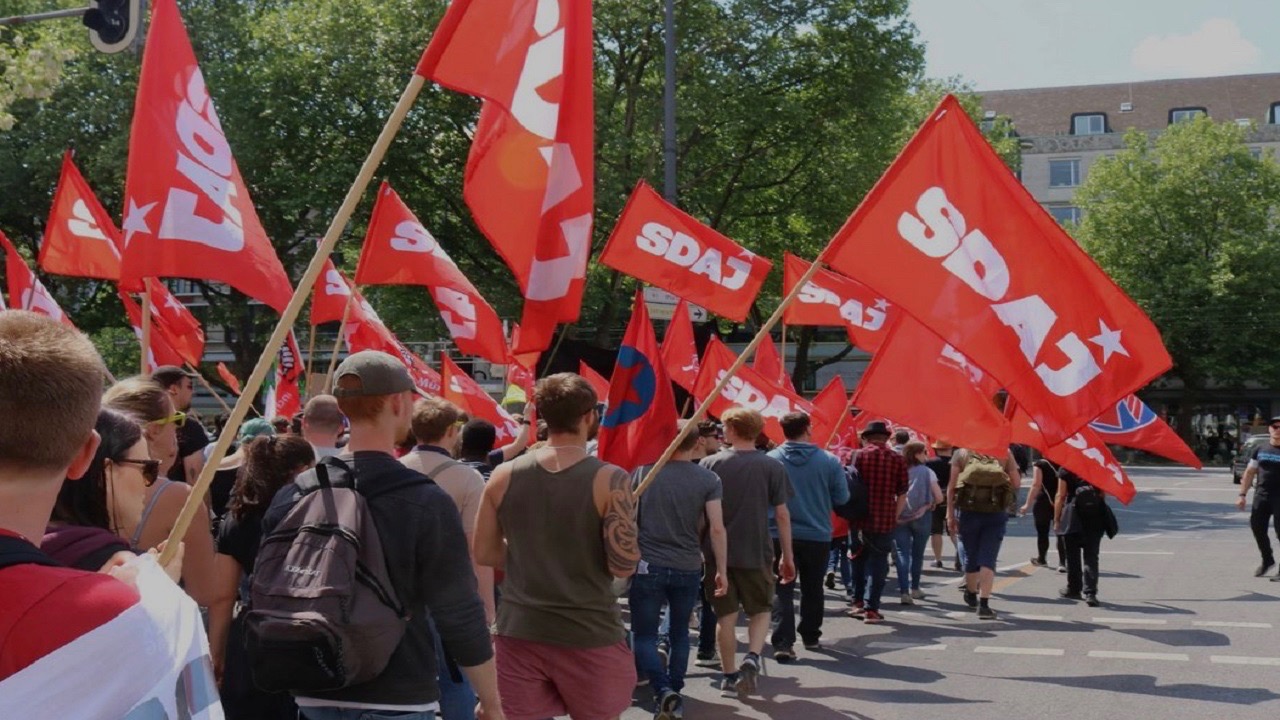 The pandemic and the rise of the right in Germany 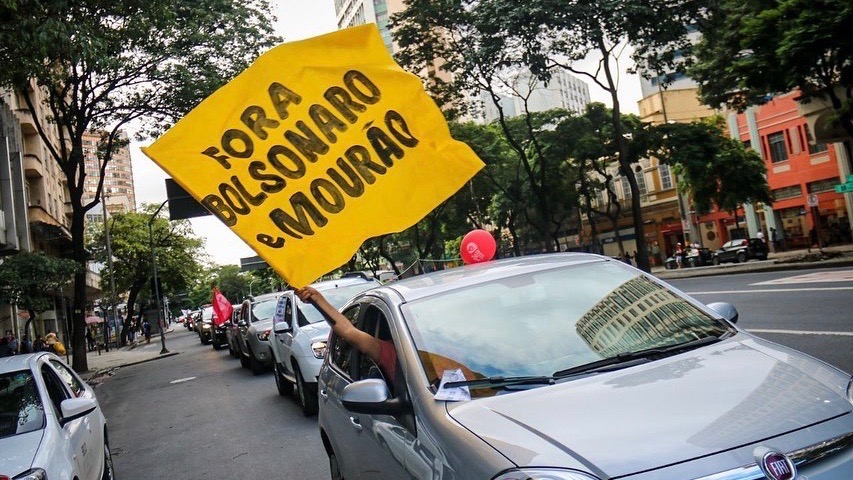 One year of COVID-19 in Brazil: from a little flu to a foreseen tragedy