According to a latest opinion poll, conducted by Ecuadorian analyst Omar Maluk, Arauz leads the voting intention with 58.7% of the votes. Photo: Andrés Arauz/Twitter

The second round of the presidential elections in Ecuador is scheduled for April 11. Ahead of the run-off election, yesterday on March 21, the candidates received an important opportunity to promote their proposals for the new government and help the citizens decide their vote.

Yesterday, Andrés Arauz of the progressive Union for Hope alliance (UNES) and Guillermo Lasso of the coalition of right-wing Creating Opportunities  party (CREO) and Social Christian Party (PSC) took part in the mandatory debate organized by the National Electoral Council (CNE), which was broadcasted on national radio and television. In the debate, candidates answered questions on the topics of economy and employment; health, vaccination, social security and child nutrition; democracy and state institutions; education, human and technological development; and international relations, human mobility and sustainable development.

Arauz, who won the first round of election, proposed to confront the economic, health and social crises facing the country with a social protection model.

Arauz stressed that in order to revive the country from the deepening economic crisis, there is a need to promote local production, work and liquidity. He insisted that his government would keep the US dollar as the national currency and strengthen it. “We are going to strengthen dollarization by generating work in Ecuador. We want to promote productive work in our country, protecting local producers,” said Arauz.

With respect to public healthcare, Arauz emphasized that under his government, health would be a right, not a privilege. “We do not want a model of privatized health care that treats patients as clients,” he said.

Regarding COVID-19 vaccination plan, he promised to immunize all citizens for free and stressed on the need to rehire healthcare professionals laid off between 2019 and 2020 under the current neoliberal government of president Lenin Moreno. “We propose universal and free vaccination. But the vaccine doesn’t get applied on its own. We must also reinstate the 6,000 medical personnel dismissed by Moreno’s government. We have to provide stability to those who are saving our lives,” said Arauz.

He also promised to invest in other problems worsened by the pandemic. “We are going to invest in mental health and hire 1,000 psychologists and dozens of psychiatrists. Preventive health will be our priority, we will take care of the people with drug and alcohol related problems. We will implement our digital clinic and guarantee the supply of medicines across the country. We will focus on the rights of victims of gender based violence,” added Arauz.

Commenting on the strengthening of democracy and state institutions, Arauz said that “it is essential to make article 1 of the Constitution a reality, which refers to the construction of a participatory, guarantor of law, fair, plurinational and intercultural State.” He vowed to consolidate intercultural and bilingual education and the recognition of collective rights and ancestral practices of Indigenous communities.

In the matter of corruption, he emphasized that “information must be transparent” and announced to apply open data policy to eradicate public and private corruption. He said that they would govern with citizens’ participation, and work together with different associations, universities and trade unions.

Arauz pledged to eradicate gender based violence in Ecuador and build a gender-just society. He said that they would “build a reception system that can serve women and their families with different levels of risk so that they are not victimized by those who seek to harass them.”  “We are going to work on a policy that will give economic independence to women, by providing them with funds and resources so that they can move forward in life and change power relationships within and outside the home. We will work on an equal pay plan, so that women’s work is recognized with equal respect as men’s. We are going to be a government that will have women at higher levels of political representation,” he added.

With regard to education, Arauz stressed that education based on “music and art, English language and computer programming” would allow the strengthening of science and technology in the country. He also declared to increase spots in public universities to guarantee affordable higher education for everyone, introduce more scholarships, replace the entrance exam with a universal placement system and strengthen internet connectivity in rural areas, which is essential for quality education. He also committed to working towards reducing the school dropout rate and guaranteeing food programs for students across the country.

Lasso on the other hand expressed that he will seek to sign a free trade agreement with the United States and other countries which would in effect make the Ecuadorian economy even more vulnerable and weak. Additionally, Lasso focused a lot of effort on attacking Arauz for former criticisms of dollarization and alleged that Arauz would seek to reverse dollarization in the country if elected. He also attempted to blame Arauz and former president Rafael Correa for the current crisis facing Ecuador.

The election campaign for the second round began on March 16 and will end on April 8. Three days later, on April 11, over 13 million Ecuadorians will get the opportunity to vote and choose between Arauz’s social protection model and Lasso’s neoliberal economic model.

According to the latest opinion poll, conducted by well-known Ecuadorian analyst Omar Maluk, released on March 21 before the debate, Arauz leads the voting intention with 58.7% of the votes, while Lasso follows him with 41.3% of the votes. 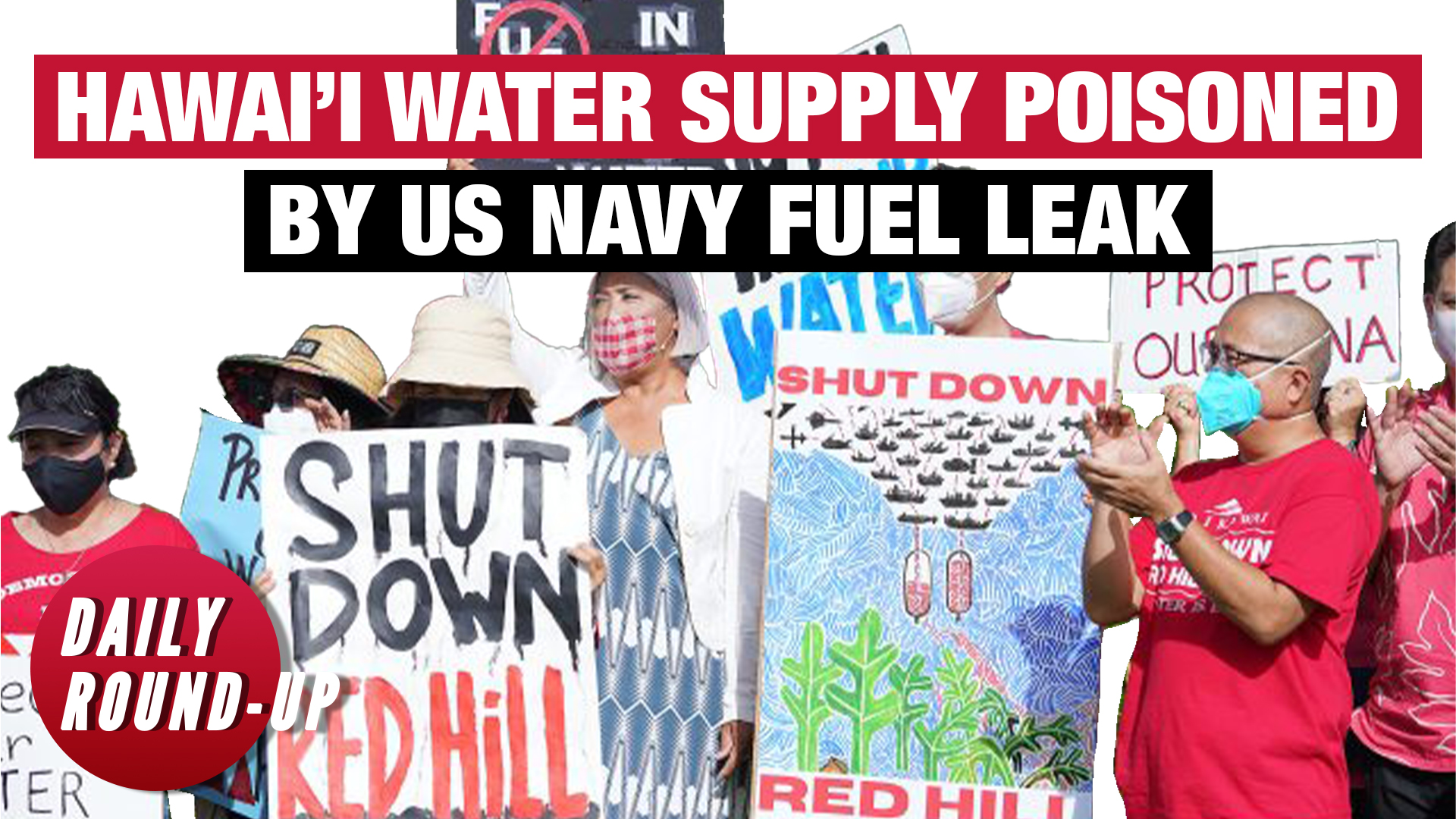 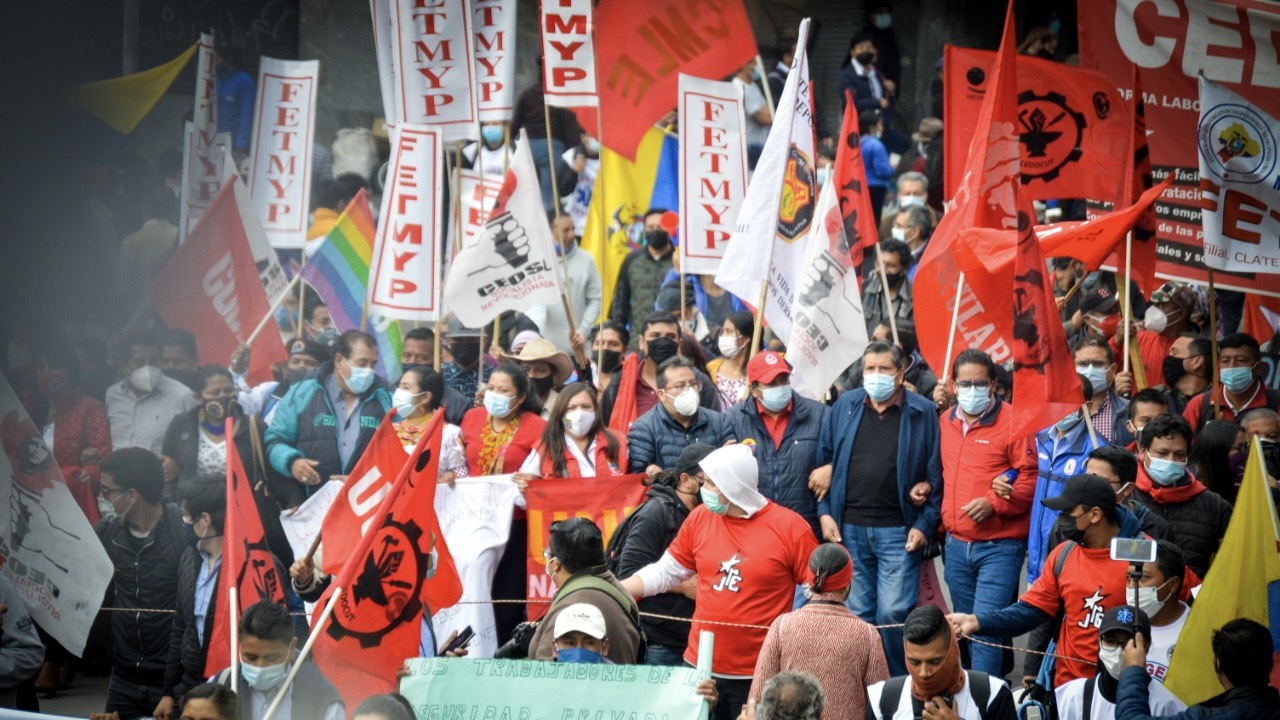