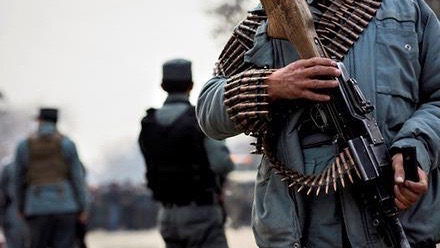 A day after US defence secretary Lloyd Austin met Afghan president Ashraf Ghani in Kabul, the Taliban confirmed on Monday, March 22, that they have shared a 90-day reduction in violence (RIV) plan with the US. The plan, however, does not necessarily signify a ceasefire with the US.

As per the peace deal signed between the US and Taliban on February 29 last year, the withdrawal of US troops from Afghanistan should have concluded by May 1. This deadline is likely to be extended by US president Joe Biden and US troops are slated to prolong their stay in Afghanistan unless there is a reduction in violence and diplomatic endeavors show positive results. The US-Taliban deal was concluded under the previous US administration of Donald Trump.

Amid the uncertainty regarding the peace negotiations and the withdrawal of foreign troops, violence in Afghanistan continues to consume civilian lives. Five members of a family were reportedly killed in a roadside explosion in Kabul’s Chahar Asyab district on March 22. All of the victims were moving towards Lalandar valley, The Khaama Press Agency reported.

As per the Afghanistan Independent Human Rights Commission (AIHRC), the Taliban was responsible for 2,162 attacks against Afghan government forces following the one-week reduction in violence that began on February 22 last year, prior to the US-Taliban peace deal, Tolo News reported. At least 83 civilians were killed in Afghanistan after the peace agreement, of which 16 were women and minors. According to the AIHRC report, at least 119 civilians were injured and 35 were taken hostage by insurgents in this period. The rights group estimated that a total of 3,000 civilians lost their lives in Afghanistan last year.

At present, insurgents control more than 20% of Afghanistan’s north-east and south regions, directly or indirectly. On March 2, the US proposed an option of having a participatory government in Afghanistan which will have all factions including the Taliban.

Political analysts such as Saleh Mohammad have argued that Taliban’s continuing reliance on violence has given them “leverage and scoring points on the negotiating table” in the intra-Afghan peace talks. Even while the Trump administration was negotiating with the Taliban, the insurgent group reportedly intensified its offensive against the Afghan government. Taliban has continued its attacks on the Afghan armed forces despite the intra-Afghan talks being held in Doha. 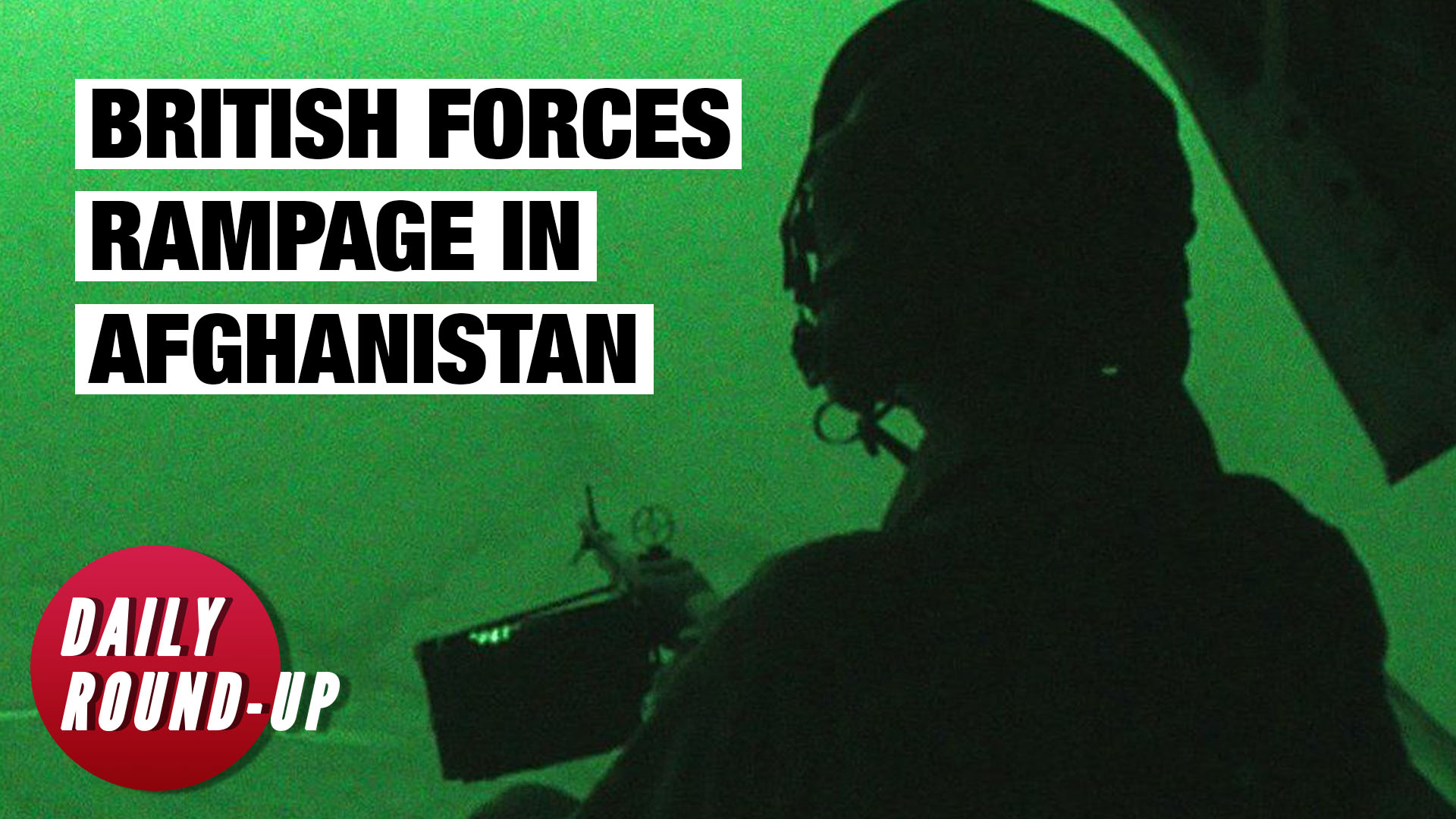 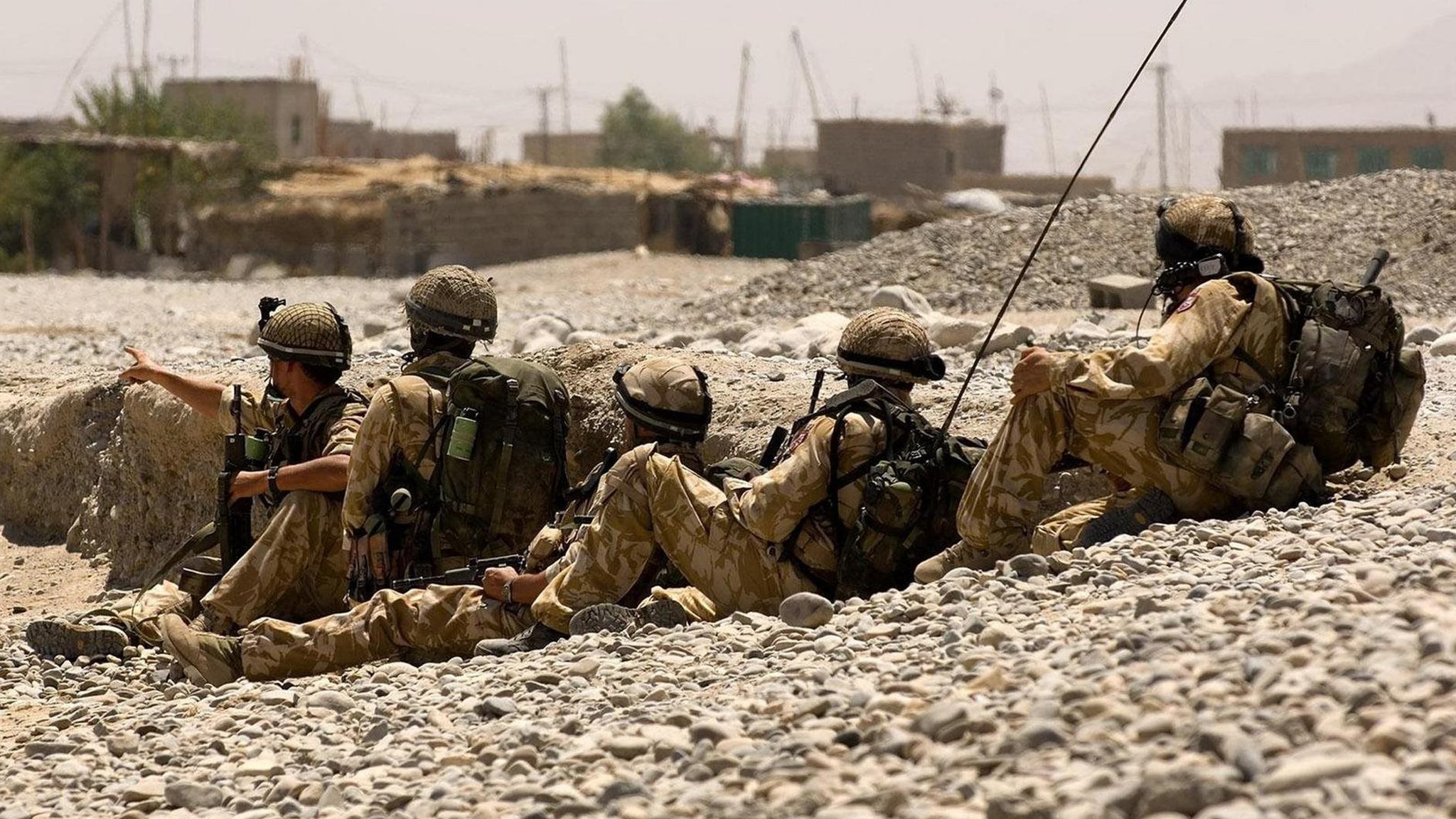