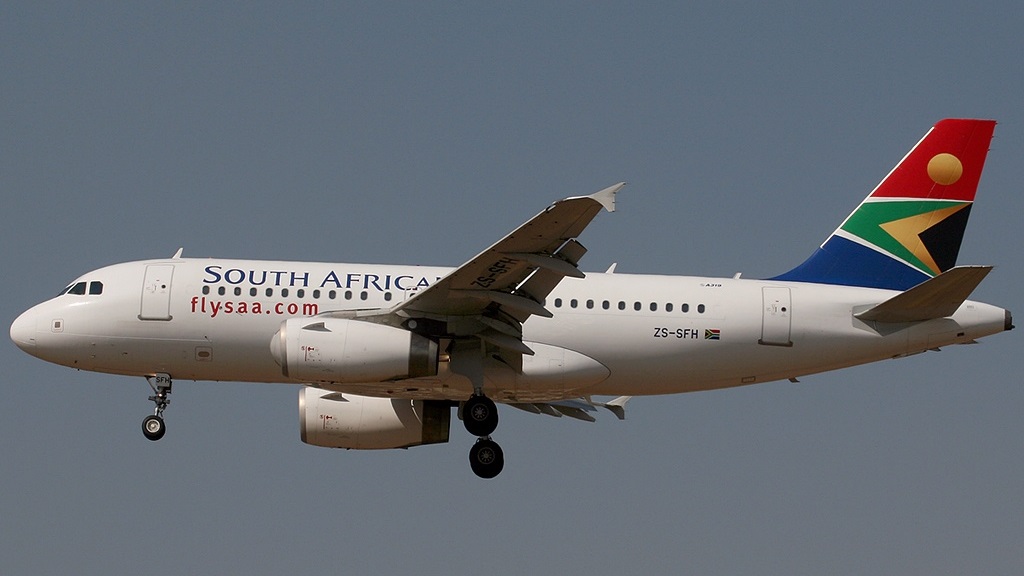 The workers at the catering subsidiary of South African Airways (SAA), Airchefs, who have not received their salaries since October 2020, await a pronouncement early next week on whether or not they will receive economic assistance under the Temporary Employee Relief Scheme (TERS).

From March 2020 to October 2020, when the flights were grounded during the lockdown, these workers were dependent on TERS. The scheme was introduced to support those whose employers were not in a position to pay salaries due to inactivity during lockdown.

TERS is financed by the Unemployment Insurance Fund (UIF), which has been accumulated over the years with contributions from employees and employers. From October 2020 onwards, when restrictions on air travel were eased with the downgrading of the lockdown to level 1, UIF stopped paying Airchefs’ workers.

However, the government “has outlawed the sale of food on flights, which means Airchefs, as an airline catering company, is unable to generate revenue for an indefinite period of time,” Irvin Jim, the General Secretary of the National Union of Metalworkers of South Africa (NUMSA), said in a statement on April 3.

“The UIF has denied them TERS on the basis that they are not on the list of companies which have been identified as requiring relief. We have taken this up with UIF and we have appealed this decision,” his statement added. According to this statement, a response from the UIF was expected by April 6. However, “We have been told to wait 5 working days for a response,” according to NUMSA’s national spokesperson, Phakamile Hlubi Majola. “So by Monday or Tuesday, there should be an answer.”

While workers at Airchefs await the UIF’s response to the NUMSA’s appeal, salary payments have stopped at another of SAA’s subsidiaries, SAA Technical (SAAT). “The last time they earned their full salary was in March last year. From April last year, they’ve been working full time but earning only 25% to 50% of their salaries. This March, they got no salary whatsoever,” Hlubi Majola told Peoples Dispatch.

Representing the employees of these two subsidiaries, NUMSA had proposed to the Commission for Conciliation, Mediation and Arbitration (CCMA) that these workers be placed on a Training Lay-off Scheme.

The scheme allows workers in financially distressed companies to be placed on training for six months, during which the Sector Education and Training Authority (SETA) will pay 75% of their salaries while they train to upgrade their skills to enhance their chances of employment elsewhere.

In December 2019, SAA entered into business rescue on the grounds that it was on the verge of liquidation. Over R200 million has been spent since the Business Rescue Practitioners (BRPs) took charge. Financial statements have not been produced by the BRPs either.

The union alleges that it is the Department of Public Enterprises (DPE) which has been controlling the business rescue process from behind the practitioners, and it is this department that is to be held accountable.

“It’s unacceptable that financial statements have not been produced,” Hlubi Majola said. NUMSA will soon be writing to the parliamentary Standing Committee on Public Accounts (SCOPA) seeking “an independent inquiry into SAA and the Business Rescue Process,” Jim said.

“Also, we hope the SCOPA inquiry will shed light on how monies at SAA have been spent under BRP’s. Over R200 million spent so far, but we have very little to show for it,” added Hlubi Majola. 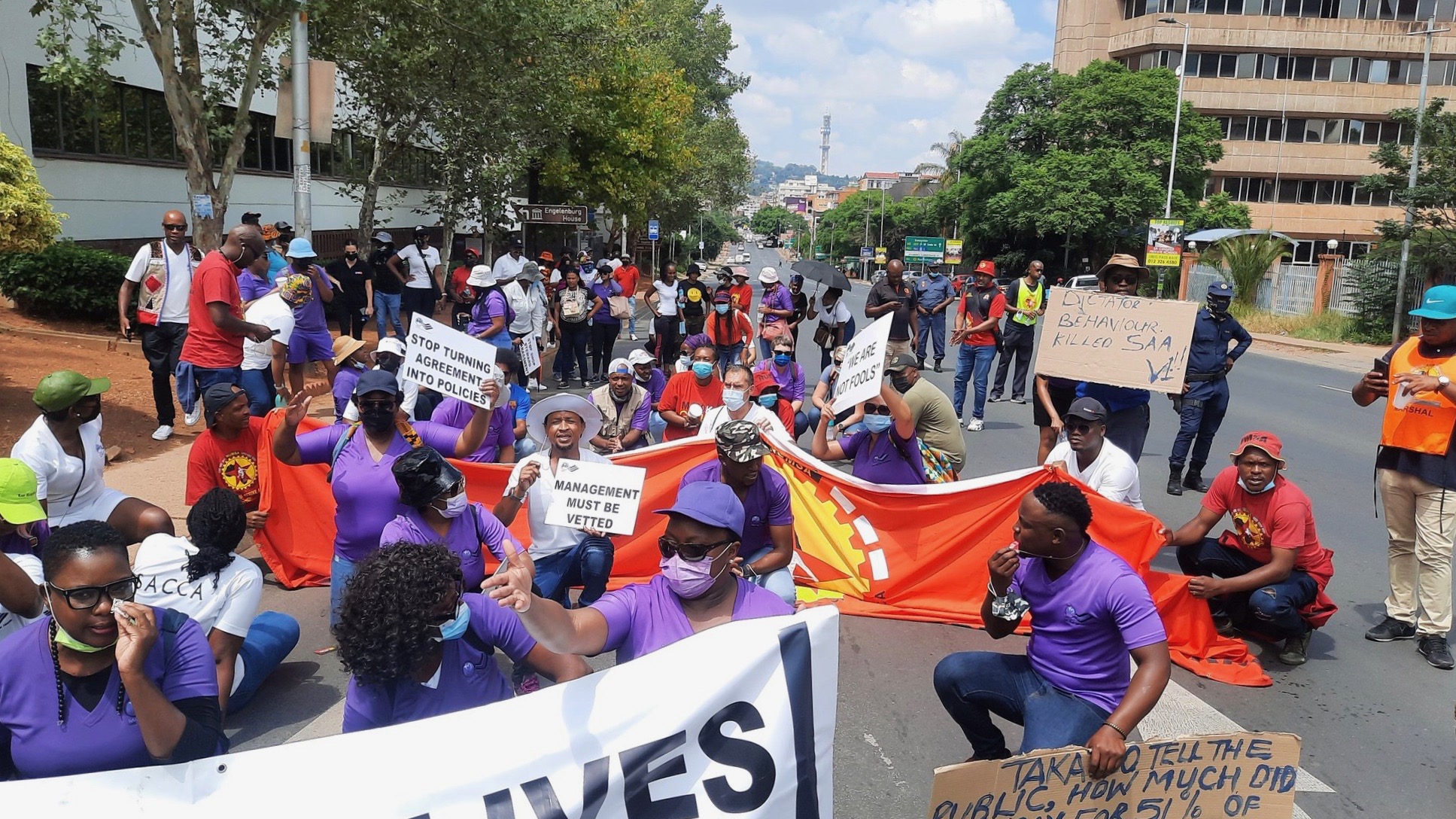