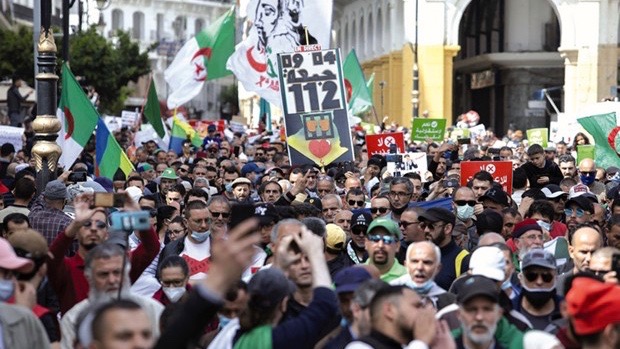 23 Hirak protesters in Algeria have launched a hunger strike after being arbitrarily detained following peaceful anti-establishment demonstrations last week, Asharq Al-Awsat reported on Sunday, April 11. According to the Algerian prisoners’ rights and support organization National Commission for the Liberation of Detainees (CNLD), the 23 political detainees began their hunger strike on April 7 in the El Harrach jail in capital Algiers. They have been slapped with charges such as “causing damage to national unity” and “holding an unarmed gathering or protest.”

The latest series of detentions is grim evidence of the Algerian government’s renewed crackdown on the anti-government Hirak protests. In the last few weeks, Algerian security forces have reportedly used violent and excessive means in response to the resumed Hirak demonstrations that were temporarily suspended last year after the breakout of the COVID-19 pandemic.

In the aftermath of last week’s arrests, thousands of Hirak protesters descended on the streets of cities, small towns and villages across Algeria on April 9. This was the 112th such demonstration since 2019. Protesters denounced the arbitrary arrests and demanded the immediate and unconditional release of all political prisoners in government custody. They also raised their long-standing demand of systemic change in Algeria and called for the ouster of all those associated with the era of deposed president Abdelaziz Bouteflika from positions of power. Hirak activists have been demanding an end to issues of corruption, poverty, unemployment, declining public services, and the interference of the Algerian military in the country’s civilian and political affairs.

36 more protesters were reportedly arrested on April 9, some of them minors. The protesters face charges such as “spreading false information,” “gathering aiming to undermine national security,” and “possession of drugs.” The authorities have come under intense criticism for the violence inflicted on the demonstrators in recent weeks, with Algerian news outlets calling the recent crackdown the most repressive since the start of Hirak protests on February 22, 2019. There is also rising concern about the harsh treatment meted out to underage protesters in custody of the Algerian police.

Among the popular Hirak activists detained in the latest round of mass arrests is Mohamed Tadjadit, well-known in the country as the ‘poet of Hirak’. Protesters were seen chanting his name and calling for his immediate release. They held up posters saying, “Free our children”, “Stop telephone justice”, “Stop arbitrary arrests”, “Independent justice”, “I am angry at arbitrariness”, “Our children are not a threat, the threat comes from you” and others. They demanded the government to grant a broad general amnesty to all prisoners and unconditionally release them so that they may spend the holy month of Ramadan with their families. Many women demonstrators raised slogans like, “Attack the real corrupt people of the system, not the peaceful citizens” and “Free them so that they spend Ramadhan with their families.”

Another important issue during the protests was the upcoming legislative elections on June 21, which have been rejected by the protesters. Slogans like “Makkach intikhabate (no elections with the mafia), “Clear all” and “your sham elections will not pass” were heard during the protests. The Hirak protesters have warned of mass public non-cooperation and a low voter turnout is expected, similar to the previous elections. 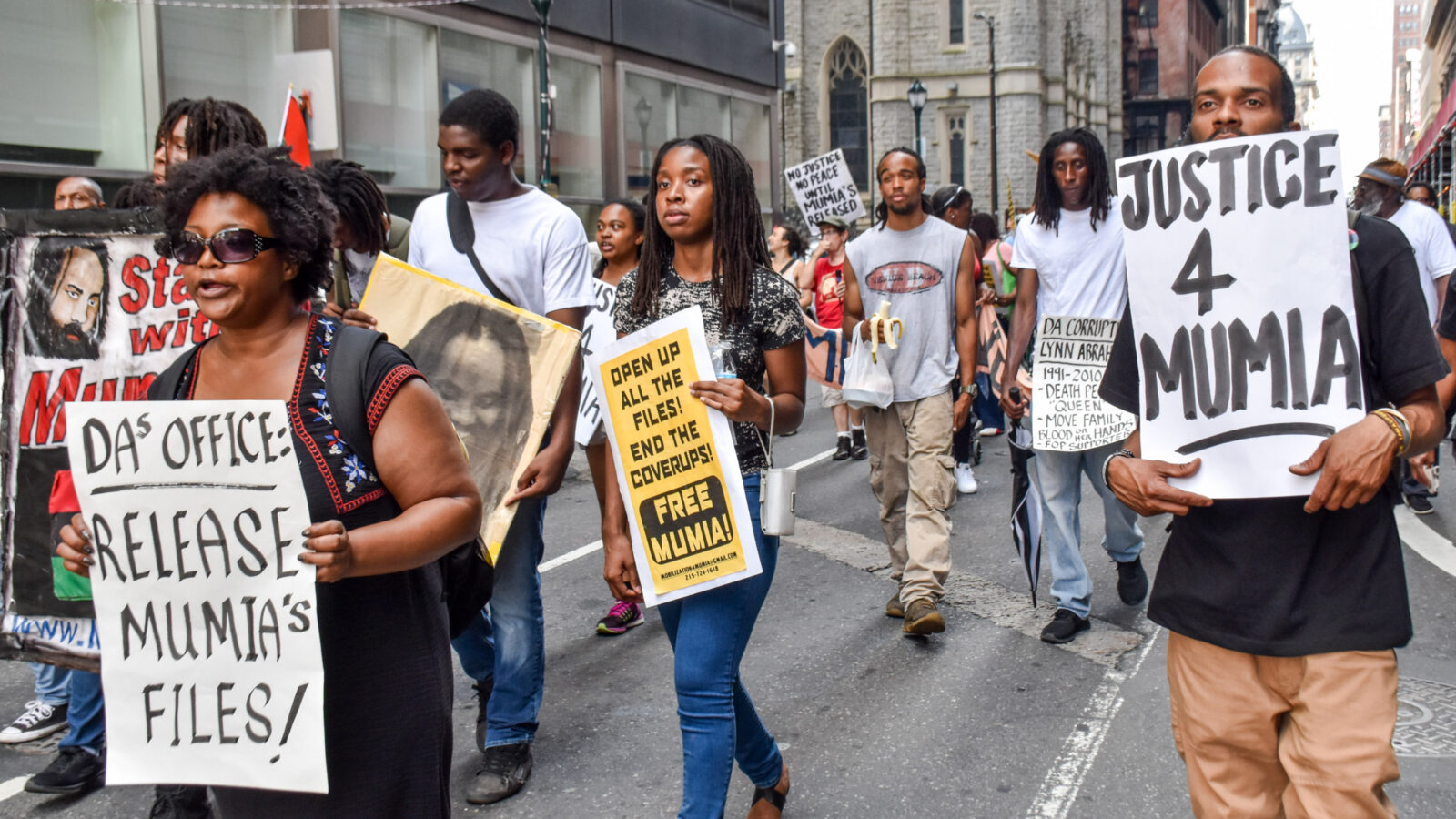