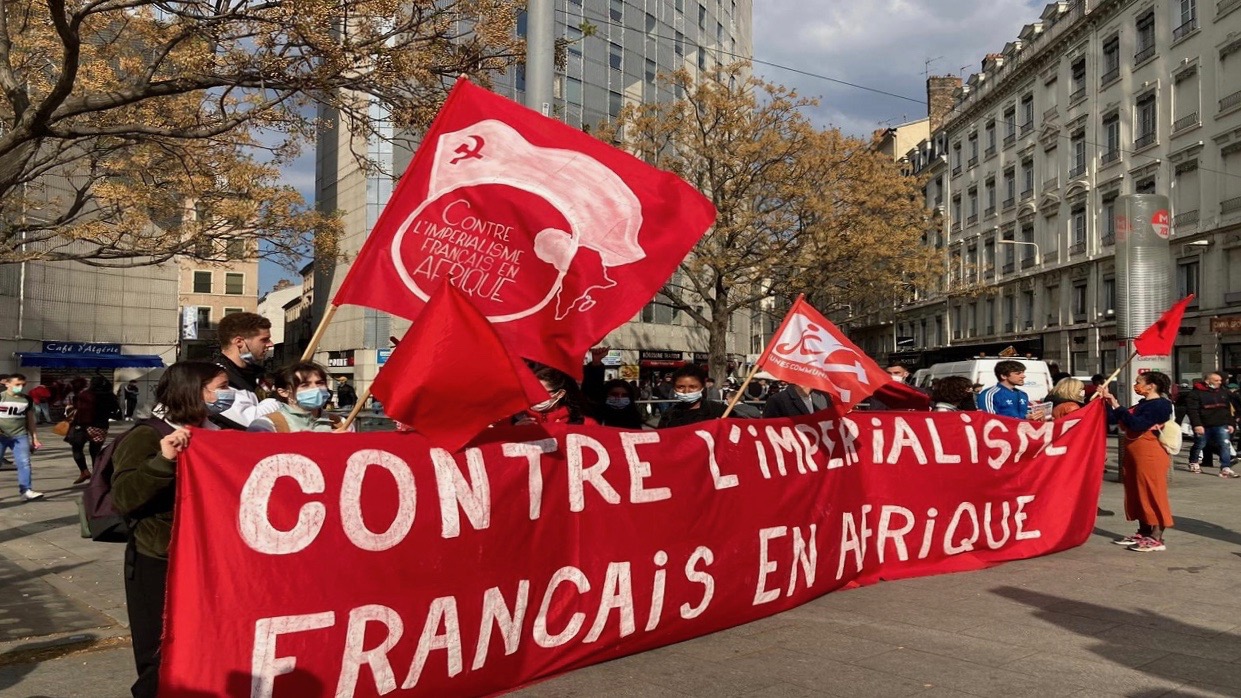 On April 15, Thursday, anti-imperialist groups in France organized demonstrations in Lyon and several other cities to protest the ongoing French-led military campaign Operation Barkhane in the Sahel of West Africa. Under the leadership of the Young Communists (JC) of Lyon, several students and youths protested in Guillotière in Lyon and collected signatures for a petition demanding an end to the French imperialist war in Africa and the repatriation of French soldiers. A gathering also took place in the old port of Marseilles to demand an end to French intervention in Africa.

When Operation Barkhane was launched in 2014, the French government announced that it wanted to protect the territory and people of the Sahel region in Africa from terrorist groups like Al-Qaeda, Ansar-Dine, and others. Since then, over 5,000 French soldiers have been deployed in Mali, Chad, Niger, Burkina Faso and Mauritania, at an annual cost exceeding one billion euros. However, the facts suggest that Operation Barkhane has not effectively met the expectations announced by the French government.

The progressive youth group and allies have accused the French government of continuing Operation Barkhane to safeguard its imperial and economic interests in the former colonies in Africa. According to the JC, the French state does not want to protect the African people from terrorism, but wants to safeguard its stakes in uranium mining in Niger as well as other assets in African countries from the terrorist groups proliferating in the region.

The JC has stated that the financial cost of Operation Barkhane raises questions, even more so in the time of a health crisis. Additionally, “Its human cost is all the more devastating, with nearly 45 French soldiers dead since the start of the operation and thousands of civilians murdered,” the group said.

“The peoples of France and the countries of Africa are therefore paying the terrible price for the imperialist policy implemented by the French state. Considering that this murderous policy responds only to the interests of a minority to the detriment of meeting the needs of populations and workers, we oppose it with the values ​​of friendship between peoples and international solidarity capable of guaranteeing social progress,” added the JC.

The Revolutionary Communist Party of France (PCRF) has also condemned the French interventions in the region, citing a recent UN report on civilian deaths in Mali caused by a French air strike as part of Operation Barkhane.

Earlier, member of parliament from the French Communist Party (PCF) Pierre Laurent had stressed in the Committee on Foreign Affairs of the French parliament the need to set up an agenda for withdrawing French troops from Mali.

On July 18 last year, a massive anti-imperialist mobilization was organized at Clermont-Ferrand in France, joined by the Young Communists (JC) in France. The Young Communists of Belgium (JCB), the Organisation Démocratique de la Jeunesse du Burkina Faso (ODJ), FRAPP – France Dégage, the Sudanese Communist Party (SCP), and the Association Des Étudiants Burkinabè en France, among others, also joined, demanding an to end French wars in Africa, the withdrawal of French troops, closure of its military bases, and the return of Africa’s wealth to the workers of the continent. 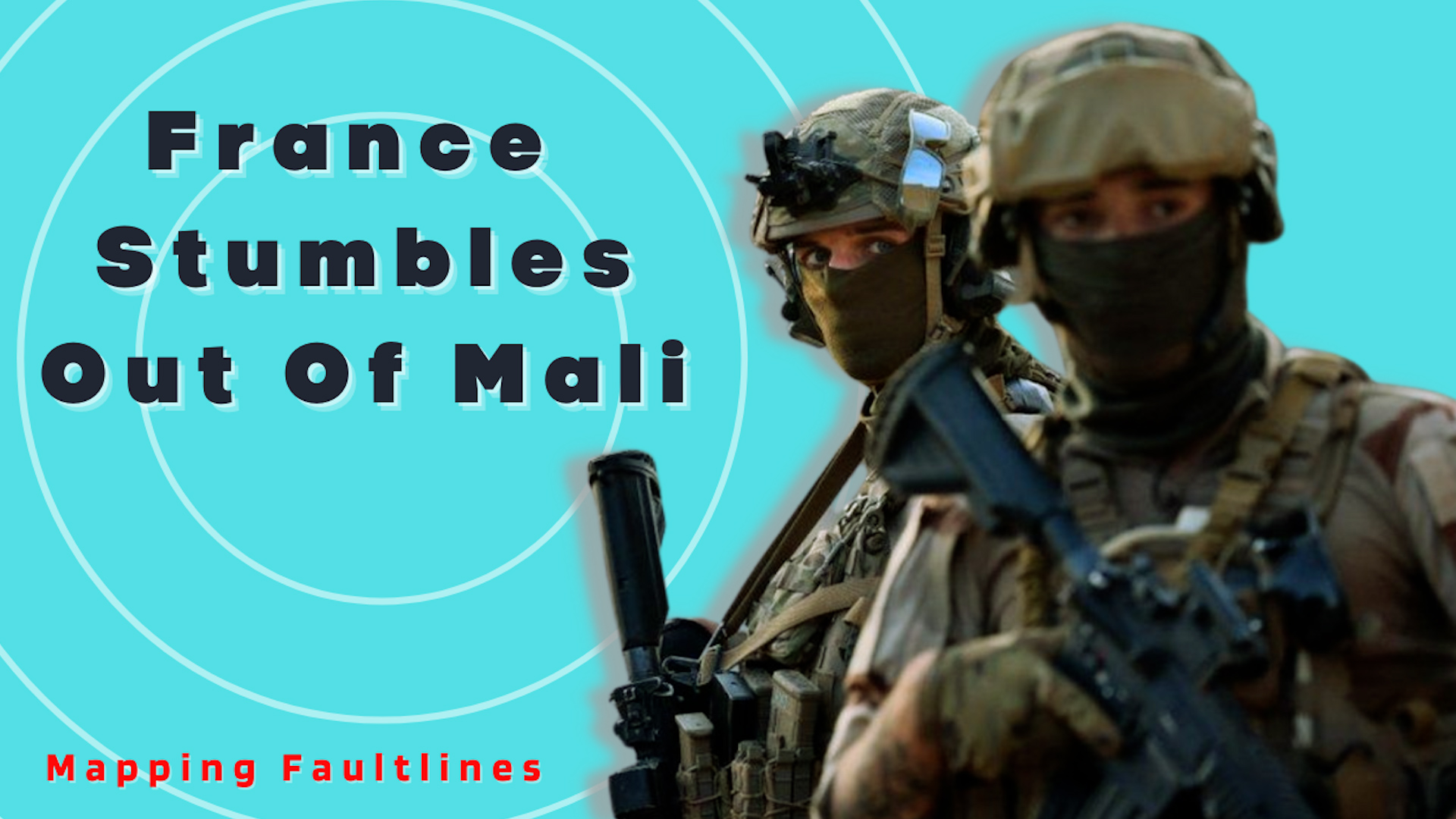 Mapping Faultlines: French troops leave Mali but their legacy is chaos and violence 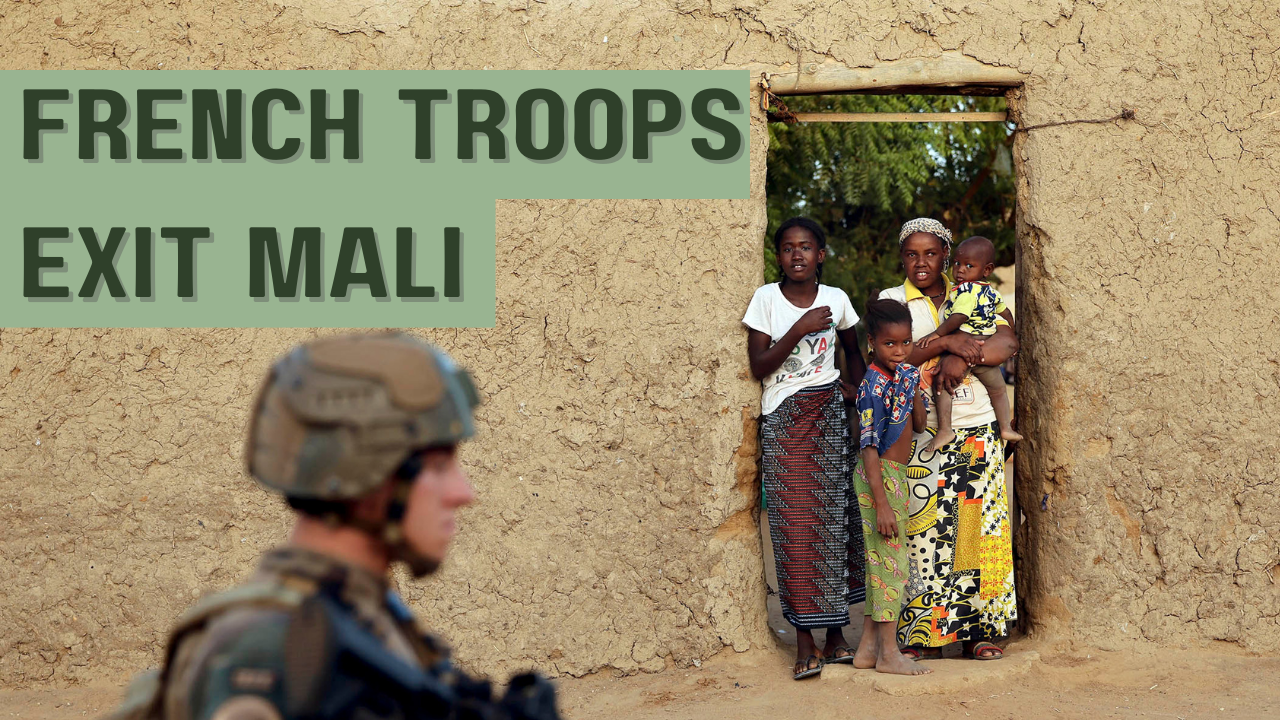 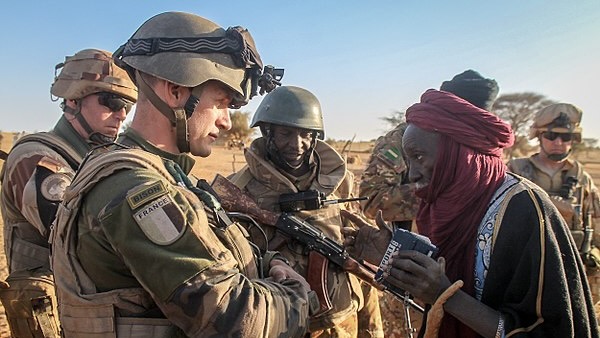