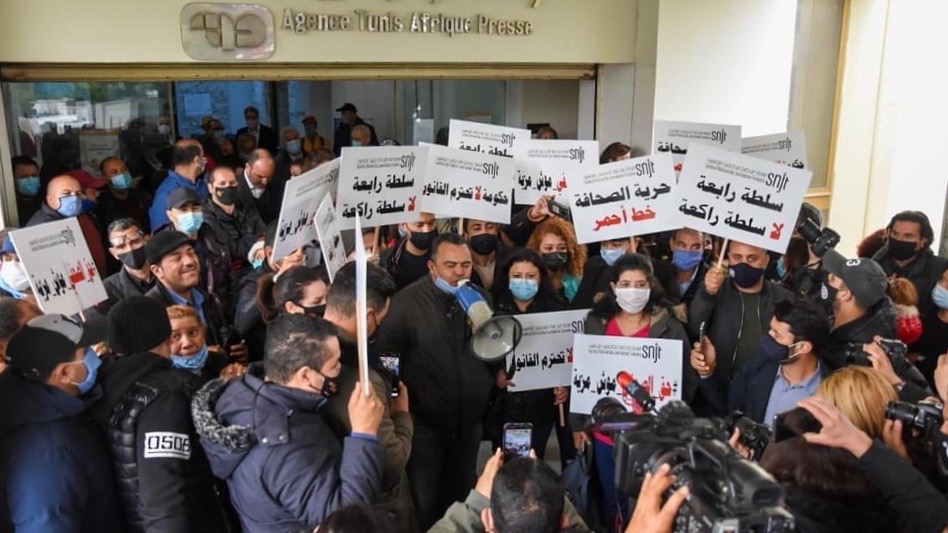 Days after intense protests against his controversial appointment, the new chief executive officer (CEO) of Tunisia’s state-owned Tunis Afrique Presse (TAP) news agency, Kamel Ben Younes, tendered his resignation on Monday, April 19. The resignation comes after widespread opposition by journalists at TAP, who alleged that he was a political appointee of prime minister Hichem Mechichi, and would undermine the editorial independence cultivated by the news agency since the Tunisian revolution of 2011.

In a letter sent to Reuters news agency, Ben Younes explained his reasons for resigning, saying, “I resigned to avoid being involved in political tensions or the classic management of a state media organization that needs a comprehensive reform plan that include administrators and journalists.”

Ben Younes is allegedly close to the Islamist Ennahda party, which has the largest number of seats in the Tunisian parliament. As a result, his appointment was seen by many as being borne out of political compulsion on part of the prime minister to ensure Ennahda’s future support to his coalition government.

Ben Younes has consistently denied all the allegations against him, saying that he is a politically independent journalist. He also came under intense criticism for his past role and actions during the dictatorial reign of former Tunisian president Zine El Abidine Ben Ali. Several journalists have accused him of acting as a propagandist for the regime during those years, as well as during the revolution. He had also reportedly voiced support for limiting the freedoms of speech and expression, as well as against press freedoms and union activity in the country.

Responding to the news of his resignation, the National Syndicate for Tunisian Journalists (SNJT) announced that it would cancel its first-ever strike planned for April 22. The union also announced the end of a boycott of government-related news.

Mofdi Mssedi, one of the advisers to the Tunisian prime minister, welcomed the union’s decision, saying in a statement that “The page has turned. Now it is time to launch a national dialogue to reform the public media.” 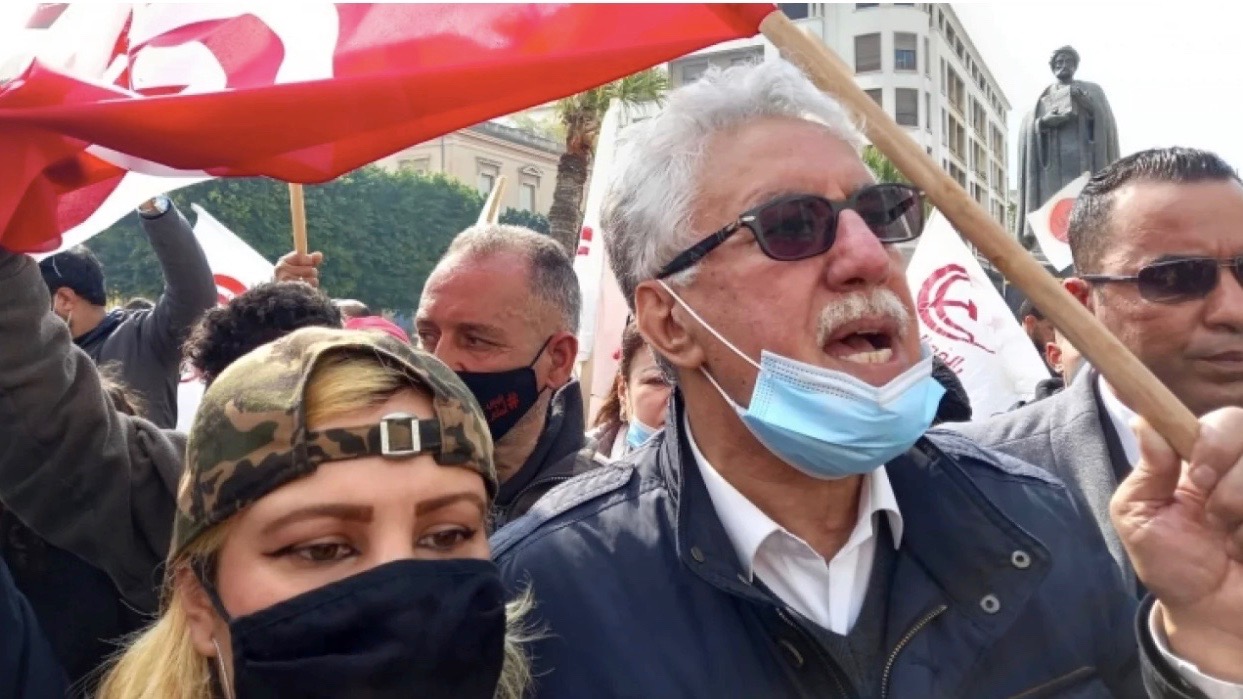 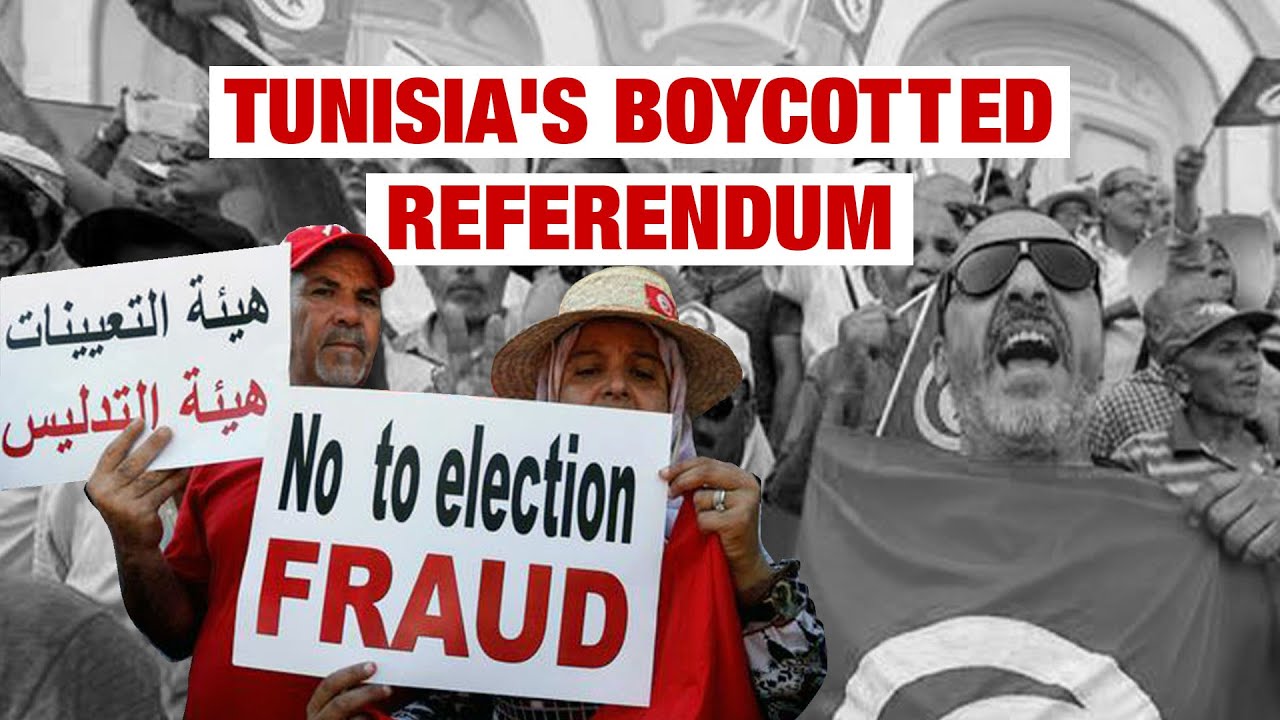