Skip to content
While workers have been on partial strike since April 13, pressure tactics by employers prompted an indefinite general strike, bringing Canada’s second largest port to a standstill

More than a thousand dock workers at the Port of Montreal, in Québec, have launched an indefinite strike against recently announced changes in working hours and prolonged contract negotiations. The strike began on Monday, April 26, and had over 1,150 workers organized by the Canadian Union of Public Employees (CUPE), effectively bringing Canada’s second largest port to a standstill.

The strike which was announced on Friday, April 23, will not include disruptions to essential services and the union has agreed to maintain a steady flow of shipments related to efforts against the COVID-19 pandemic.

Workers have raised pre-existing disputes with employers, including stagnating wages and the fact that they have been without a formal contract since December 2018. Despite multiple negotiations spanning over two-years, and a 19-day strike last year in August that ended in a truce, the matters are yet to be resolved.

CUPE workers have been on overtime strike since April 13, after the Maritime Employers Association (MEA), a group of private employers that manage cargo terminals, suspended minimum pay guarantees over a decline in cargo traffic.

On April 17 and 18, workers also embarked on weekend strikes after negotiations for a new contract continued to drag on without any resolution in sight. Workers alleged that the recent move by the MEA to increase the time of shifts from the usual five hours and twenty minutes to seven hours is a pressure tactic by employers during negotiations.

The changes in shift hours were to take effect on Monday, without any negotiations with the workers, prompting the CUPE to extend the strike actions into an indefinite general strike.

Striking workers have stated that they are ready to end all strike actions if the employers withdraw pressure tactics. “If the Maritime Employers’ Association (MEA) doesn’t want a strike, all it has to do is let up on its pressure tactics and the union will do likewise. No overtime strike. No weekend strike. It’s straightforward. We want to return to the bargaining table,” said Michel Murray, spokesman for CUPE local chapter (Local 375).

Meanwhile, under pressure from the MEA and other business groups within and outside Québec, the federal government of Liberal Party prime minister Justin Trudeau, has taken a hostile stand against the striking workers.

On Sunday, federal labor minister Filomena Tassi announced that the government will be introducing a back-to-work legislation to forcibly end the strike, entitled ‘An Act to Provide for the Resumption and Continuation of Operations at the Port of Montreal.’

The move was widely condemned by not only the workers and trade unions, but also certain opposition groups. “I have no hope there will be a resolution today. The employer will just sit on their hands and wait to see the content of Minister Tassi’s special legislation,” Murray said responding to the proposed legislation.

“The government has completely unbalanced the relations between the two parties. They resorted to the atomic bomb,” he added.

Mark Hancock, the national president of CUPE, said there “can never be free, fair collective bargaining in Canada under the threat of back-to-work legislation.”

There can never be free, fair collective bargaining in Canada under the threat of back-to-work legislation. My statement regarding the strike at the Port of Montreal: pic.twitter.com/NxMqbpvHBJ

The New Democratic Party’s deputy leader Alexandre Boulerice also echoed Murray’s sentiments by pointing out that negotiations need to happen between the workers and the employers. “By interfering in the negotiation process, the Liberals are destabilizing the balance of power between workers and their employer for good,” Boulerice said. 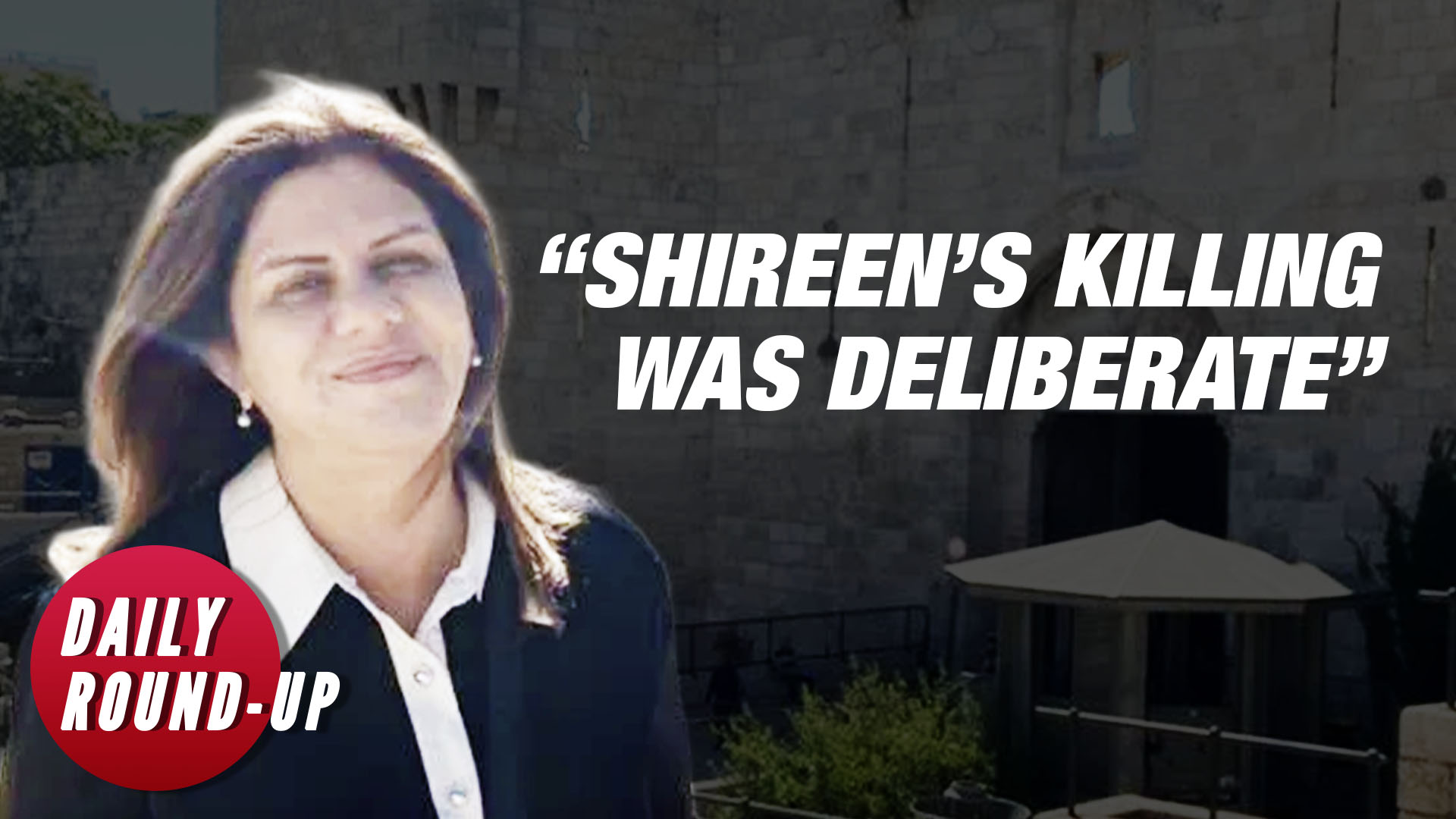