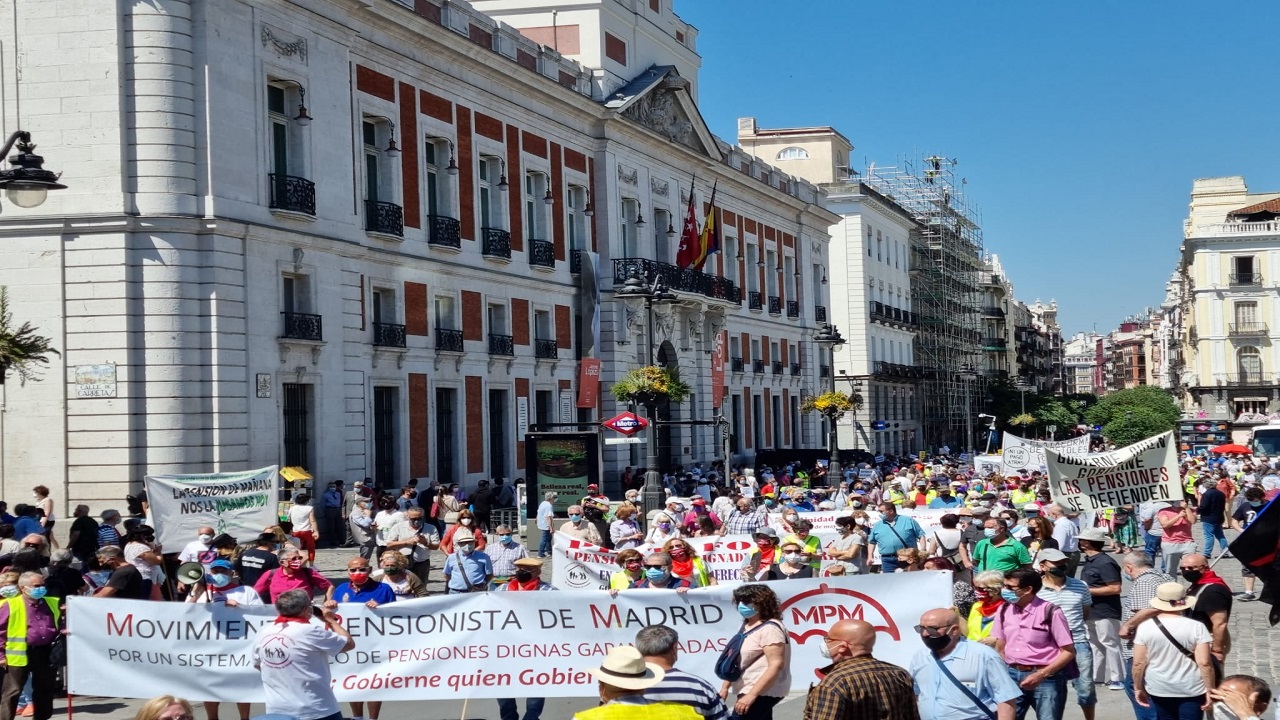 On May 29, Saturday, pensioners in Spain demonstrated across the country in defense of the public pension system and demanded an audit of the social security accounts. The call for the mobilization was given by the State Coordinator for the Defense of the Public Pension System (COESPE) and supported by various trade unions and progressive political groups, including the Communist Party of the Peoples of Spain (PCPE) and the Communist Youth of Peoples of Spain (JCPE). Mobilizations took place in the capital Madrid and several other cities like Barcelona, Bilbao, Cordoba, Zaragoza, Gijon and Granada. The demonstrators protested the privatization of pensions and proposed cuts in social security. Protests are still taking place in different parts of Spain.

Protesters on Saturday demanded a repeal of the cuts introduced by the pension reforms of 2011 and 2013 and the labor reforms of 2010 and 2012. They also rejected the new cuts announced for 2021 and the privatization of the public pension system.  Protesters demanded that the government ensure a minimum pension of 1,080 euros (USD 1,320.46), and 1,200 euros (USD 1,467.17) as the Interprofessional Minimum Salary (SMI). They also called for ending the gender gap in salaries and pensions and abolishing the Toledo Pact – a social reform plan approved by the Spanish parliament in 1995.

The COESPE has alleged that over the years, governments have diverted millions of euros earmarked for social security. As per COESPE, resources and contributions which have disappeared from the social security fund belong to the workers and governments have no right to divert this money which should have served as reserves to help the workers during difficult times. The COESPE has initiated a petition to the Ministry of Inclusion, Social Security and Migrations, demanding an independent audit in the Congress of Deputies to determine how much has been looted from the social security fund and to restore the sustainability of this system. As of May 30, over 150,340 people had endorsed the petition. 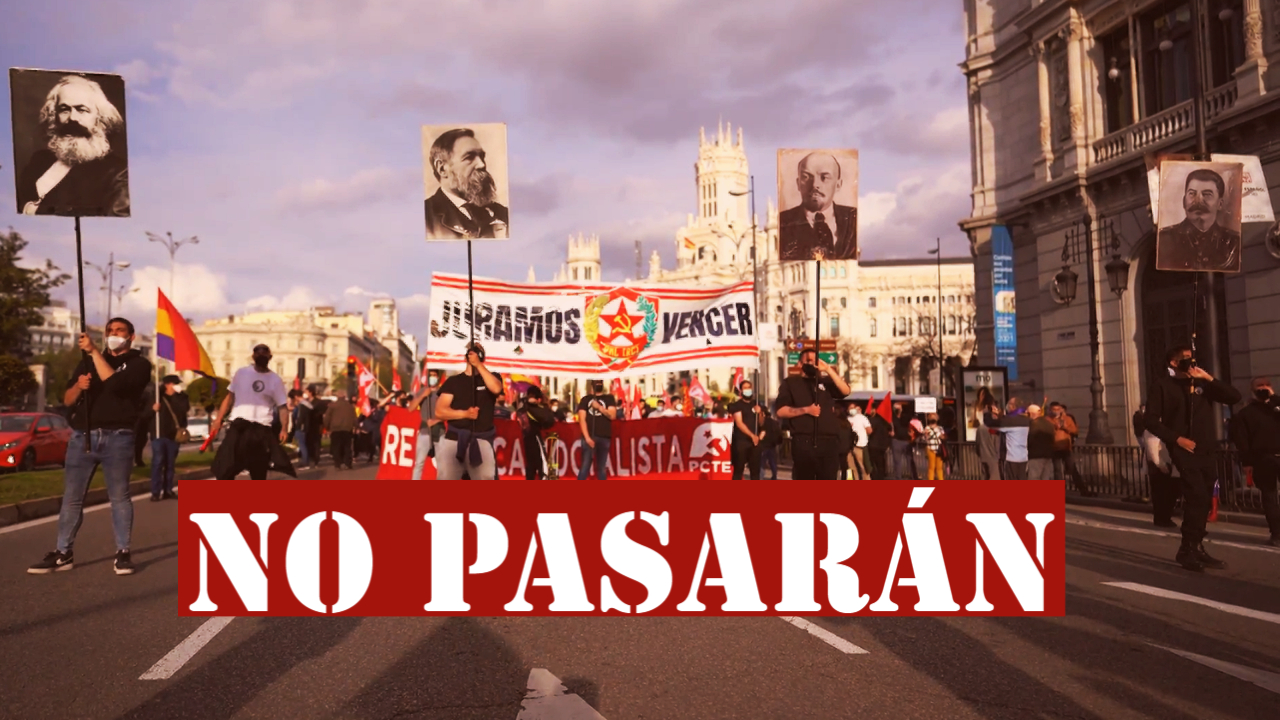