Venezuelan vice-president Delcy Rodríguez announced in a press conference that Venezuela's last payment to the COVAX initiative to acquire vaccines was blocked.

The member countries of the Bolivarian Alliance for the Peoples of Our America – People’s Trade Treaty (ALBA-TCP), on June 13, rejected the decision of the Union Bank of Switzerland (UBS) to block the payment made by the Bolivarian Republic of Venezuela to acquire COVID-19 vaccines through the COVAX initiative, a global access fund for anti-COVID-19 vaccines. The countries condemned the commercial, economic and financial blockade imposed by the US against Venezuela, which impeded the country from accessing vaccines, which are crucial in the global fight against the pandemic.

In an official statement, the member countries denounced that “the arbitrary blockade carried out by the financial institution” and said that “this illegal action is a consequence of the unilateral coercive measures imposed by the United States government, whose effects on the financial sector threaten the well-being, health, security and right to life of the people.”

The bloc reminded that all this is aimed at “promoting regime change and overthrow of a constitutionally, legally and legitimately elected government by the will of the people and in the exercise of their self-determination.”

The organization emphasized on “the need to fully respect all human rights, especially the right to life and health,” and called to “immediately lift the unilateral coercive measures that prevent the affected countries from combating COVID-19 effectively.”

Last week, on June 10, the government of President Nicolás Maduro denounced that the UBS blocked the last four installments of 10 million USD directed towards the COVAX mechanism to complete the payment of 120 million USD for COVID-19 vaccines.

Vice-president Delcy Rodriguez, during a press conference, reported that “we received a notification that the resources deposited for the acquisition of vaccines have been blocked and are under investigation.”

The representatives of the COVAX facility confirmed that Venezuela had transferred 110 million USD for over 11 million doses of COVID-19 vaccines and only 10 million USD remained to be paid. They also confirmed that the UBS bank blocked the last 4 payments and placed the money under investigation.

On June 11, during an event, President Maduro urged his US counterpart Joe Biden to “end the blockade of Venezuela’s financial resources” and allow the country to “purchase vaccines and accelerate the national immunization campaign.”

Venezuelan government is facing additional challenges in fighting the pandemic. The country’s capacity to purchase vaccines has been severely hindered by the commercial blockade and economic sanctions imposed by the US and the EU against it. The country is unable to use its foreign assets worth billions of dollars and resources frozen in foreign bank accounts due to these sanctions.

However, despite all the political maneuvers by the US and its allies, Venezuela has managed to secure Sputnik V and Sinopharm vaccines from Russia and China respectively. On June 5, the Bolivarian government and the Russian pharmaceutical company Geropharm signed an agreement to buy 10 million doses of EpiVacCorona vaccine. The government also plans to buy Soberana 02 and Abdala vaccines from Cuba, after the conclusion of their clinical trials.

Venezuela began inoculating its healthcare workers and other priority sectors against COVID-19 on February 18 with Russia’s Sputnik V vaccine. On June 1, it launched a mass vaccination campaign for the rest of the population. It hopes to vaccinate 70% of its population by the end of the year. 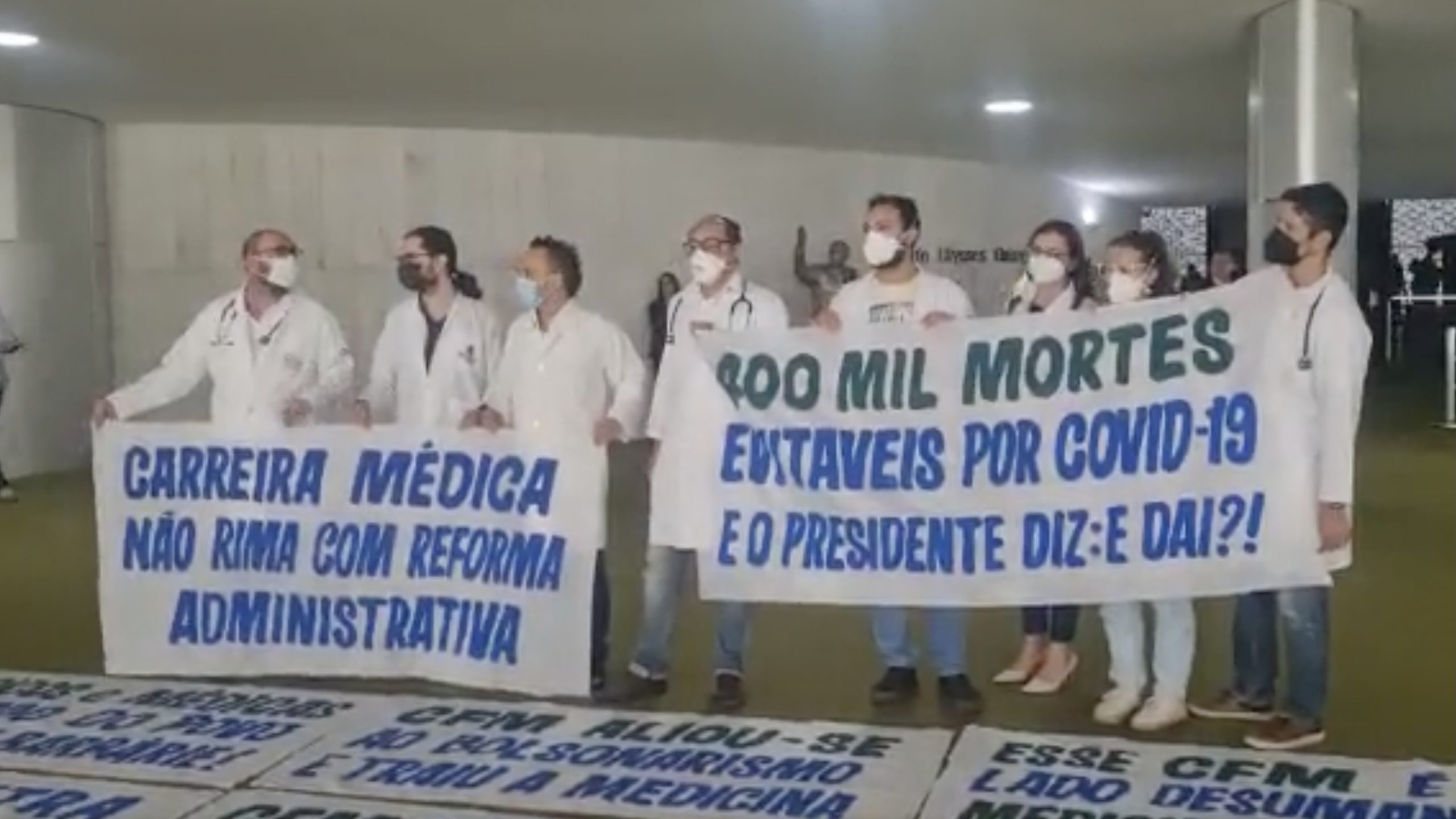