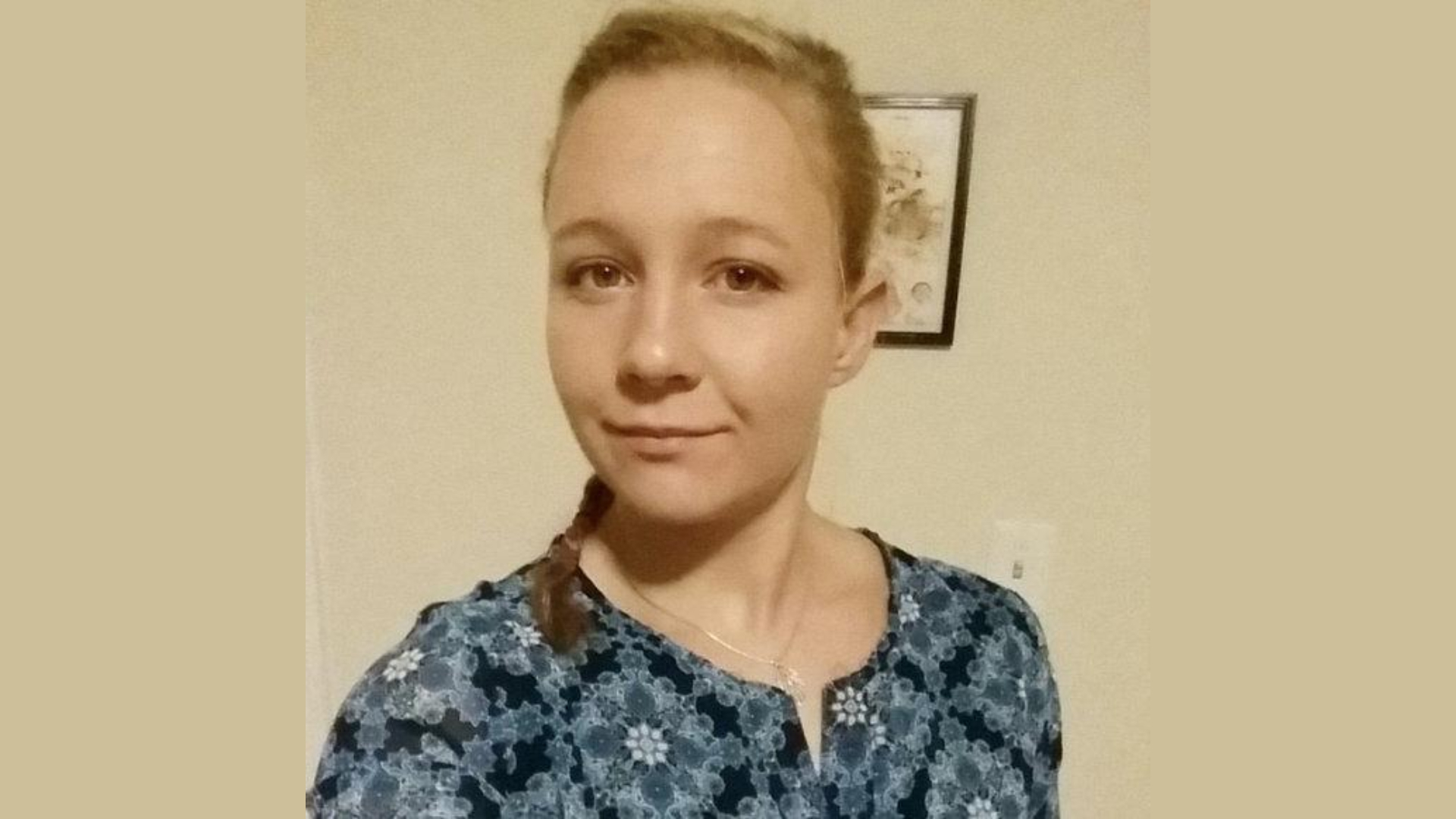 Jailed whistleblower and former intelligence specialist in the United States Reality Winner has been released from prison after nearly four years. Her release has reignited demands for clemency to whistleblowers and publishers prosecuted by the US government. On Monday, June 14, Winner was transferred to a transitional facility from the Federal Medical Center, Carswell in Fort Worth, Texas, a federal facility for female prisoners who require special medical attention.

Winner was arrested on June 3, 2017, while she worked as an outsourced specialist for the National Security Agency (NSA) through Pluribus International Corporation, a federal intelligence contractor. Winner was charged with leaking classified documents to the press on an email phishing operation for electoral registration in Florida, reportedly by hackers based in Russia.

Within hours of the publication of the leaked documents on the online alternative media platform, The Intercept, Winner was arrested for the leak. The Intercept was widely criticized for the manner in which the documents were published and is speculated by many, including Winner’s family, to have led to the arrest.

Winner was later sentenced to a 63-month prison sentence in August 2018, nearly a month after she struck a plea bargain with the prosecutors. She was the first person to be charged under the infamous Espionage Act, under the administration of Donald Trump, and was imposed the longest prison sentence for a whistleblower by a civilian court in the US.

Winner’s attorney Alison Grinter clarified that the release does not mean that her sentence has been cut short, but was only granted for good behavior. Grinted pointed out that she “is still in custody in the residential reentry process” of San Antonio’s Residential Reentry Management under the Federal Bureau of Prisons.

“Reality and her family have asked for privacy during the transition process as they work to heal the trauma of incarceration and build back the years lost. Her release is not a product of the pardon or compassionate release process, but rather the time earned from exemplary behavior while incarcerated,” Grinter said in a statement she released on Twitter.

In the meanwhile, according to the reports, Winner’s family continues to push for Biden to commute her sentence. “Reality released a document that gave us information that we needed to know at a time that we absolutely needed to know,” added Grinter Allen.

Despite the transitional nature of the release, activists, free press advocates and journalists have celebrated her release. They have also attempted to draw attention to the ongoing persecution of Julian Assange, Edward Snowden and Daniel Hale, who are all being prosecuted under the Espionage Act.

Family members of Julian Assange, for instance, who are currently on a global campaign pushing for his release from prison, have hit a hopeful note. Speaking to The Independent, Gabriel Shipton, Assange’s brother, has expressed that the news is “very welcome indeed” and also said that they are “feeling the momentum, and hopefully there’s a change.”

US-based anti-imperialist group Codepink celebrated the news of Winner’s release in a tweet and also said that now it is “time to seek justice for Julian Assange, Edward Snowden, and Daniel Hale, all of whom have been imprisoned, punished, and vilified for exposing the truth!”

While Assange is held in jail in the UK awaiting decision on an extradition case, to face prosecution under charges that carry the maximum sentence of 175, Snowden is in a self-imposed exile in Russia faces to avoid two charges under the Espionage Act, and Hale is facing a prison sentence of 10 years after having pled guilty under one count of the Espionage Act, earlier this year.

Hale had released classified documents related to US drone warfare and the heavy civilian casualties it had wrecked, detailing that in a five-month period 90% of the casualties were innocent bystanders, civilians and those who were not even targets. Codepink is currently running a petition against a prison sentence for Hale.