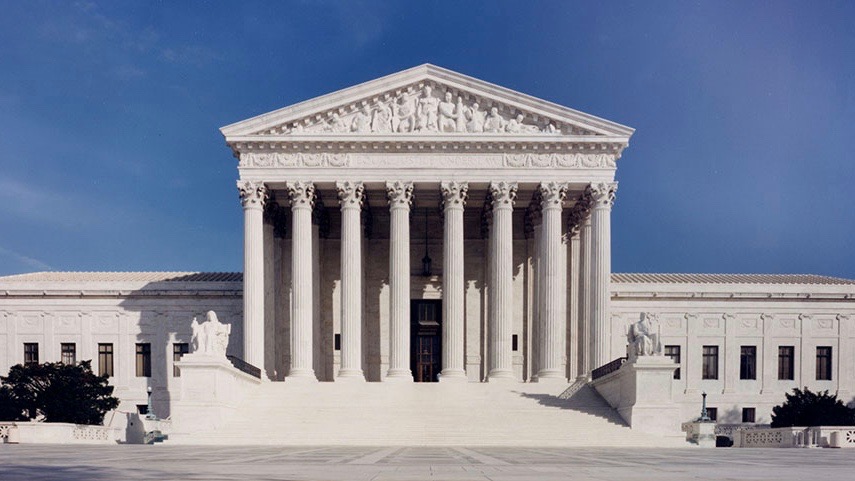 The US Supreme Court on Monday, June 28, rejected an appeal by a defense contractor, CACI, seeking immunity from trial in a torture case related to the infamous Abu Ghraib prison in Iraq. With this, the company moves closer to facing trial in the lawsuit filed by three Iraqi detainees of Abu Ghraib over a decade ago.

The US military contractor CACI, based in Virginia, was accused by the three former Iraqi detainees – Suhail al-Shimari, Salah al-Ejaili and Asad al-Zuba – in 2008 of violating their human rights and subjecting them to torture during detention. They filed a lawsuit for compensation under the 1789 law in the US, called the Alien Tort Statute, which provides for legal claims over human rights violations.

The lawsuit accuses CACI employees of directing and encouraging the torture, and its managers were accused of covering it up. CACI wanted to block the case citing a ruling in the US Supreme Court which narrowed the scope of the 1789 law, saying that it only covers offenses committed inside US territories and violations elsewhere must concern US territories with sufficient force.

In 2013, a court in Virginia cleared the way to litigation for damages claims against CACI, reversing a lower court’s verdict. The Virginia-based court had earlier stopped CACI from filing an immediate appeal in a federal judge’s verdict in 2019 which had provided the company protection arguing that it was immune to being sued because it was working as a government contractor. The company wanted to file an appeal in order to get better protection under derivative sovereign immunity.

Monday’s rejection comes days after the world observed the International Day of Torture on June 26. It may finally pave the way for litigation to proceed in the compensation case after a delay of almost 13 years.

The Abu Ghraib prison, operated by the US army in Iraq post its invasion of the country in 2003, came into limelight following revelations of  abuse carried out by the officers in the jail against the inmates. There were several accusations of sexual abuse, mock executions, electrical shocks, and other forms of physical and mental torture. The US government tried to downplay these violations, calling them isolated incidents and refusing to allow the application of international humanitarian laws against the contractors and soldiers. However, under legal pressure and an international outcry, the US army carried out some sentences against low ranking officers involved in the incidents. However, the majority of the officers, especially those higher in the ranks, were never punished.