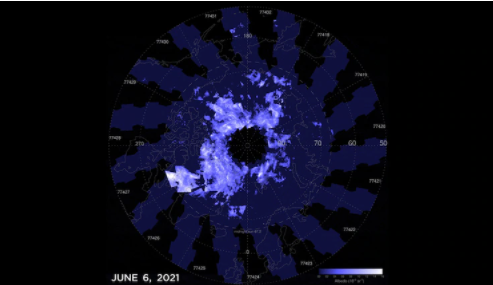 Recent research shows that man-made climate change is having an impact on even the far away layer of Earth’s atmosphere.

The Earth’s atmosphere consists of troposphere, stratosphere, mesosphere and thermosphere; troposphere being the lowest layer where we live in. But the alarming rate of greenhouse gas emissions has also impacted the mesosphere, which is a30-50 miles from Earth’s surface. In the mesosphere, temperature decreases continuously with height reaching a minimum -90 degree Celsius at the top.

According to the study in the Journal of Atmospheric and Solar-Terrestrial Physics, the mesosphere has been gradually cooling and contracting for decades in response to greenhouse gas emission. The research analyzed the data obtained from three NASA satellites. Scientists have long predicted that this would happen, but so far it had been difficult to record data which could reveal the trend.

Commenting on it, Scott Bailey, an atmospheric scientist at Virginia Tech, US, and the lead research of the study, said, “You need several decades to get a handle on these trends and isolate what’s happening due to greenhouse gas emissions, solar cycle changes, and other effects. We had to put together three satellites’ worth of data.”

The three satellites had combined about 30 years of observation and it indicates that the summer mesosphere over Earth’s poles is on the track of cooling by 4 to 5 degree Fahrenheit and contracting 500 to 650 feet per decade. Worryingly, without a change in carbon dioxide emission due to human activities, the mesospheric trend is going to continue.

The difference in impact that greenhouse gases have on the two layers was explained lucidly by James Russell, one of the co-authors of the research paper and an atmospheric scientist at Hampton University in Virginia. Russell explained, “Down near Earth’s surface, the atmosphere is thick. Carbon dioxide traps heat just like a quilt traps your body heat and keeps you warm. In the lower atmosphere, there are plenty of molecules in close proximity, and they easily trap and transfer Earth’s heat between each other, maintaining that quilt-like warmth.”

“But,” he added, “in the mesosphere, molecules are less and are far apart. Carbon dioxide is such a gas which can emit heat efficiently. Heat captured by this greenhouse gas escapes to space sooner than it finds another molecule to absorb the heat. An increase in greenhouse gases like carbon dioxide means that more heat is lost to the space and as a result the upper atmosphere cools. As a result of cooling, the layer contracts further, because when air cools it contracts.”

The cooling and contracting has not come as a surprise for the scientists as model studies had already shown this happening. Previous studies had also observed such cooling of the upper atmosphere, but they could not record data of the length that the latest study has done.

The team of researchers in the recent study analyzed how temperature and pressure changed for over 30 years using the data from the three NASA satellites. The data sets covered the summer skies of the north and south poles. At higher altitudes, the researchers found the mesosphere cooled as carbon dioxide increased.

Impact of mesosphere cooling and contracting

The mesosphere is an important zone of the atmosphere, even though the changes taking place there do not impact humans directly. The upper boundary of the mesosphere, which is about 50 miles from Earth’s surface, has the coolest temperature of Earth’s atmosphere. It is also the zone where the neutral atmosphere begins to transform into electrically charged gases of the ionosphere.

Even higher than mesosphere, over 150 miles from Earth’s surface, satellites are dragged by atmospheric gases, which is the friction that pulls satellites out of orbit. This satellite drag also helps in clearing space junk. With contraction of the mesosphere, the rest of the upper atmosphere starts sinking resulting in waning of satellite drag and leaving more space junk in low-earth orbit.

The mesosphere also has the brilliant blue ice clouds or the polar mesospheric clouds. They are named so because they exist in the mesosphere and huddle around the north and south poles. These clouds form in summer. The clouds were observed over northern Canada on May 20.

“We understand the physics of these clouds. In recent decades, the clouds have drawn scientists’ attention because they’re behaving oddly. They’re getting brighter, drifting farther from the poles, and appearing earlier than usual. And, there seem to be more of them than in years past,” commented Bailey.

The changed patterns of the clouds that have been observed in recent times is due to the temperature getting cooler and water vapor is increasing, which are linked to climate change. 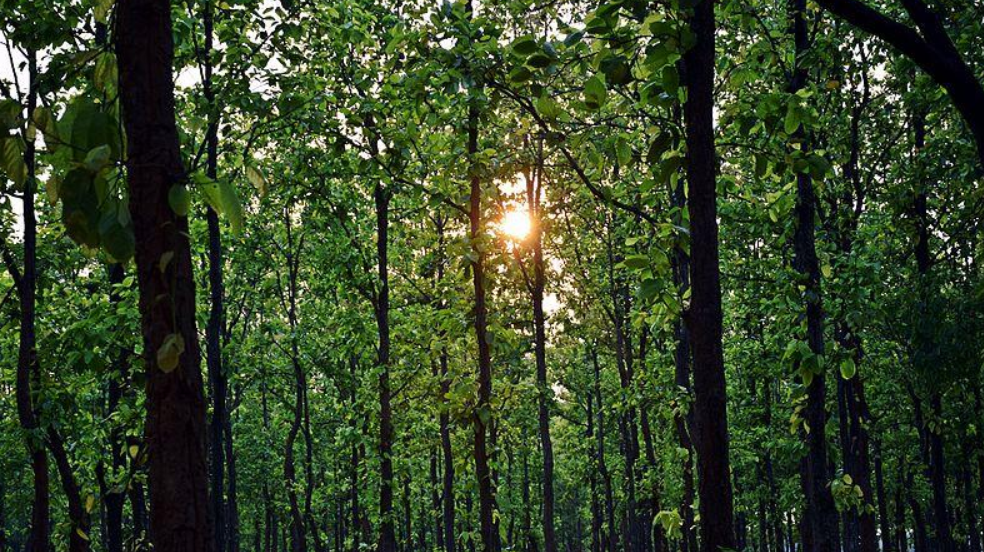 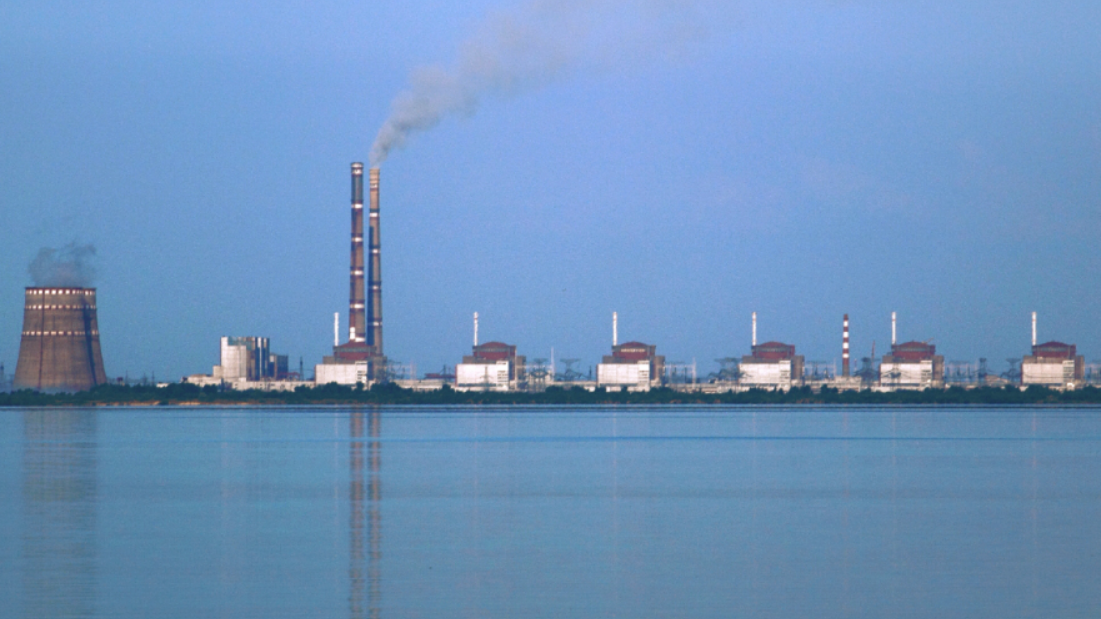