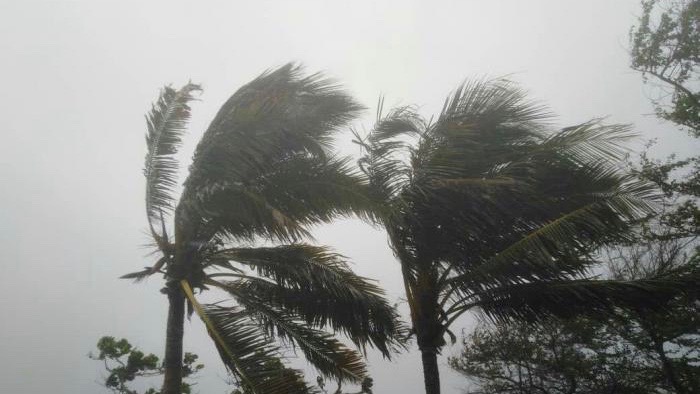 Hurricane Elsa, now weakened into a tropical storm, made landfall in Florida’s Taylor county on July 7, after causing destruction in various Caribbean countries. The US National Hurricane Center issued tropical storm warnings and storm surge watches for Florida’s northern Gulf Coast, especially for Central Florida, Lake, Marion and Sumter counties. The storm struck with winds of 65 mph and as forecast, it lost strength once it moved inland.

Last week, on July 2, while passing through the Caribbean country Barbados as a category one hurricane, Elsa caused severe damage to numerous homes and knocked down various trees in the southern part of the country. The central part of the island suffered power and water outages. It also caused heavy rains and gusty winds in the neighboring countries Grenada and Saint Lucia.

On July 3, Elsa reached Saint Vincent and the Grenadines, where it caused extensive damage to livestock, plantain and banana crops and houses in the northern part of the country. Some parts of the area suffered electrical failure and many roads were blocked due to severe flooding.

During July 4, the storm regained strength and continued moving towards Jamaica and eastern Cuba, causing strong winds, tidal waves and intense rains in the two countries.

On July 5, the storm hit Cuba with flooding rain and strong winds. It remained in the country until late night and crossed several regions without causing severe infrastructural or agricultural damages. The government of President Miguel Diaz-Canel had timely evacuated more than 100,000 people from coastal and low-lying areas.

On July 6, the storm left the Cuban maritime territories, swirling in the Gulf of Mexico towards the United States.

Elsa’s crossing through Eastern Caribbean countries killed two people in the Dominican Republic and one in Saint Lucia.

Elsa is the fifth storm and the first hurricane of the year in the Atlantic basin. Before it, the Atlantic region also felt the passage of tropical storms Ana, Bill, Claudette, and Danny. Elsa’s advent, this year, represented the earliest ever that a fifth named storm had struck the region. Typically, the fifth named storm does not arrive before August. This raises alarm about a dangerous phenomenon that is attributed to climate change. Meteorologists predict the hurricane season will be above normal but will not break last year’s historic records of 30.