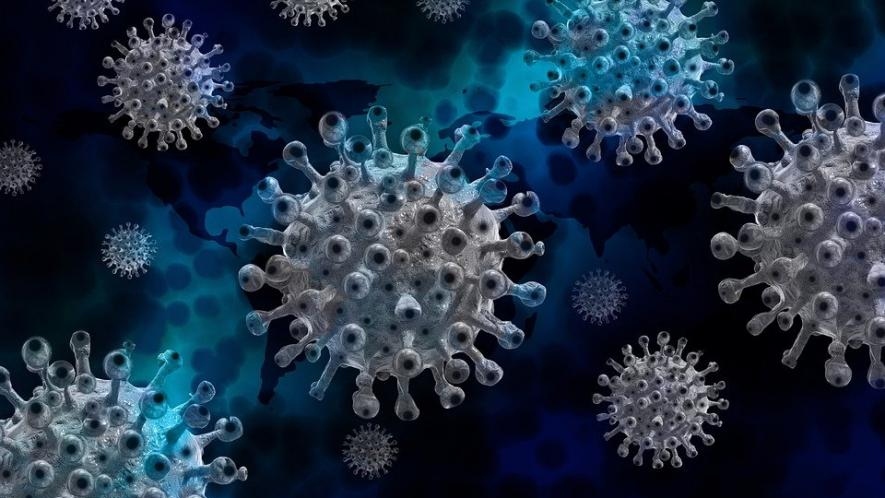 The Delta variant of SARS-CoV-2 is surging rapidly in several countries with its severity and the ability to escape vaccine protection worrying scientists and researchers.

A detailed study of the recent Delta outbreak in Guangdong, China, has revealed that people infected with the variant are more likely to spread the virus before developing symptoms compared to carriers of the earlier versions.

Benjamin Cowling, an epidemiologist at the University of Hong Kong and co-author of the study, said that “It is just tougher to stop.” Cowling and his team conducted an exhaustive analysis of the test data obtained from 100 people infected during the May-June outbreak in Guangdong. They also did contact tracing to obtain data from the close contacts of the infected individuals.

The study, which appeared in the pre-print server medrxiv, revealed that on average, Delta symptoms started to appear 5.8 days after the infection and 1.8 days after they first tested positive for viral RNA, leaving around two days for viral shedding.

Reportedly, an earlier unpublished analysis done by Cowling and others found that people infected with SARS-CoV-2, before the Delta variant emerged, took 6.3 days to develop symptoms and 5.5 days to test positive for viral RNA.

A comparison of the two studies implies that the time window of testing positive and showing symptoms is less than a day (average 0.8 days). The time window is the gap when the viral shedding occurs and spreads the infection to others. Those infected with the Delta variant spread the infection to others for a longer time before getting the symptoms, the study suggests.

Moreover, the researchers also found that the viral load, or the amount of virus particles, in the people infected by the Delta variant is higher in comparison to infections caused by earlier variants. “Somehow, the virus is quicker and appearing in higher amounts,” Cowling said.

The study showed that more than 74% of Delta infections occurred during the pre-symptomatic phase. This high rate indicates how the Delta variant could outnumber other variants, including the original one, and thus become the dominant strain across the world, according to Barnaby Young, an infectious disease clinician at the National Centre for Infectious Diseases, Singapore.

The researchers also calculated the value of R0, or the basic reproduction number, which signifies the average number of people that every infected person can spread the virus. The R0 value for Delta was 6.4, much higher than the original variant’s value of 2-4.

A small fraction of the participants also reported re-infection even after complete vaccination. However, the viral load among the vaccinated participants was found to have decreased even at the peak of the infection.