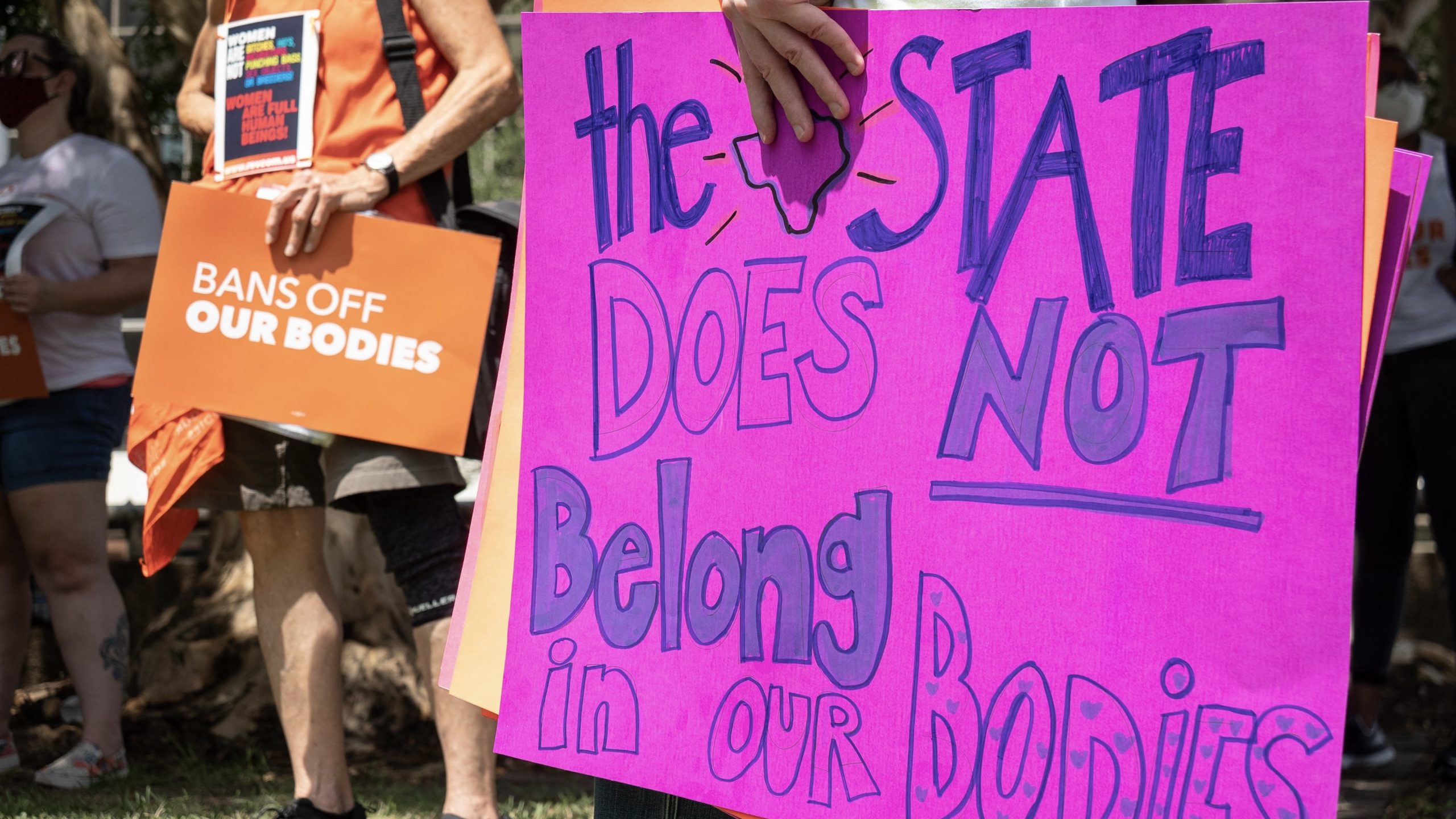 The Supreme Court of the United States on Wednesday, September 1, shot down a petition to block a highly controversial anti-abortion law recently passed by the state of Texas. The decision taken in a vote split of 5 to 4, by the conservative majority in the Supreme Court, has been strongly condemned by women’s rights movements and reproductive rights activists as undoing the significant progress made by the Roe vs. Wade ruling of 1973.

The new bill, titled the Texas Heartbeat Bill, was signed into law in May 2021, and was shortly after challenged by reproductive rights advocacy groups like the National Latina Institute for Reproductive Justice, Center for Reproductive Rights and others. Texas is not the first to pass such a law, with 13 other states having passed similar laws since 2013 that were either blocked or struck down by a federal court, under the precedent set by Roe vs. Wade ruling.

Nevertheless, it will be the first to be able to enforce it, after the Supreme Court’s decision on Wednesday. This has been viewed within the US as a significant victory for conservatives and the Republicans, who have been working for decades to undo the 1973 ruling in favor of a more restrictive abortion laws or a ban altogether.

The law effectively bans all abortions by limiting the legally allowable window to terminate pregnancy within the first six weeks, except in cases of rape, incest or medical emergencies. Since most women rarely realize they are pregnant within six weeks, the law effectively closes almost all available choices for legal abortions. The new law also requires doctors and abortion service providers to check for cardiac activity in the fetus and prohibits abortion if detected, which lent the legislation its name as “heartbeat bill”.

The National Latina Institute for Reproductive Justice which for decades has been organizing in Texas and other states to fight for the “fundamental human right to reproductive health, dignity, and justice” has been mobilizing against this bill for several months.

In a testimony on June 16, 2021 to the US Senate Committee on the Judiciary in support of the Women’s Health Protection Act to protect abortion access, the executive director of the Institute, Lupe Rodríguez, explained that the 6 week window is almost impossible to meet especially due to the existing barriers to access in Texas. She explained that “to get abortion care in Texas, a person must undergo a medically unnecessary sonogram, receive medically false counseling, and then wait 24 hours – requiring at least two trips to a clinic. Young people in Texas under 18 years old are forced to get consent from a parent, guardian, or judge to receive abortion care.” With all these obstacles, she explained,”by the time someone can complete all of the existing requirements, this new law will prevent them from getting the care they need.”

The law also encourage citizens to report abortion service providers or anyone who is considered to have helped someone access abortion for a reward of USD 10,000. Rodríguez of Latina Institute, highlighted the specifically detrimental impact this has on Latinx communities in Texas which already face major barriers to access healthcare largely due to language and immigration status and said that this provision “targets the ways our communities have come together to support each other as we already have to navigate a discriminatory healthcare system. By empowering anti-abortion vigilantes to drag any Texan into court, it intends to drown community support systems in legal fees and penalties until they no longer exist.”

Protests were organized on September 1, by pro-choice advocates in several Texan cities, including the capital Austin, Houston, Dallas and Arlington, raising slogans like “Ban Off Our Bodies”. The law’s enforcement was also met with strong reactions from the US president Joe Biden and House of Representative speaker, Nancy Pelosi.

While Biden has suggested that his administration will look into ways to mitigate through executive action, Pelosi announced that the House will vote on a bill to protect abortion rights later this month.