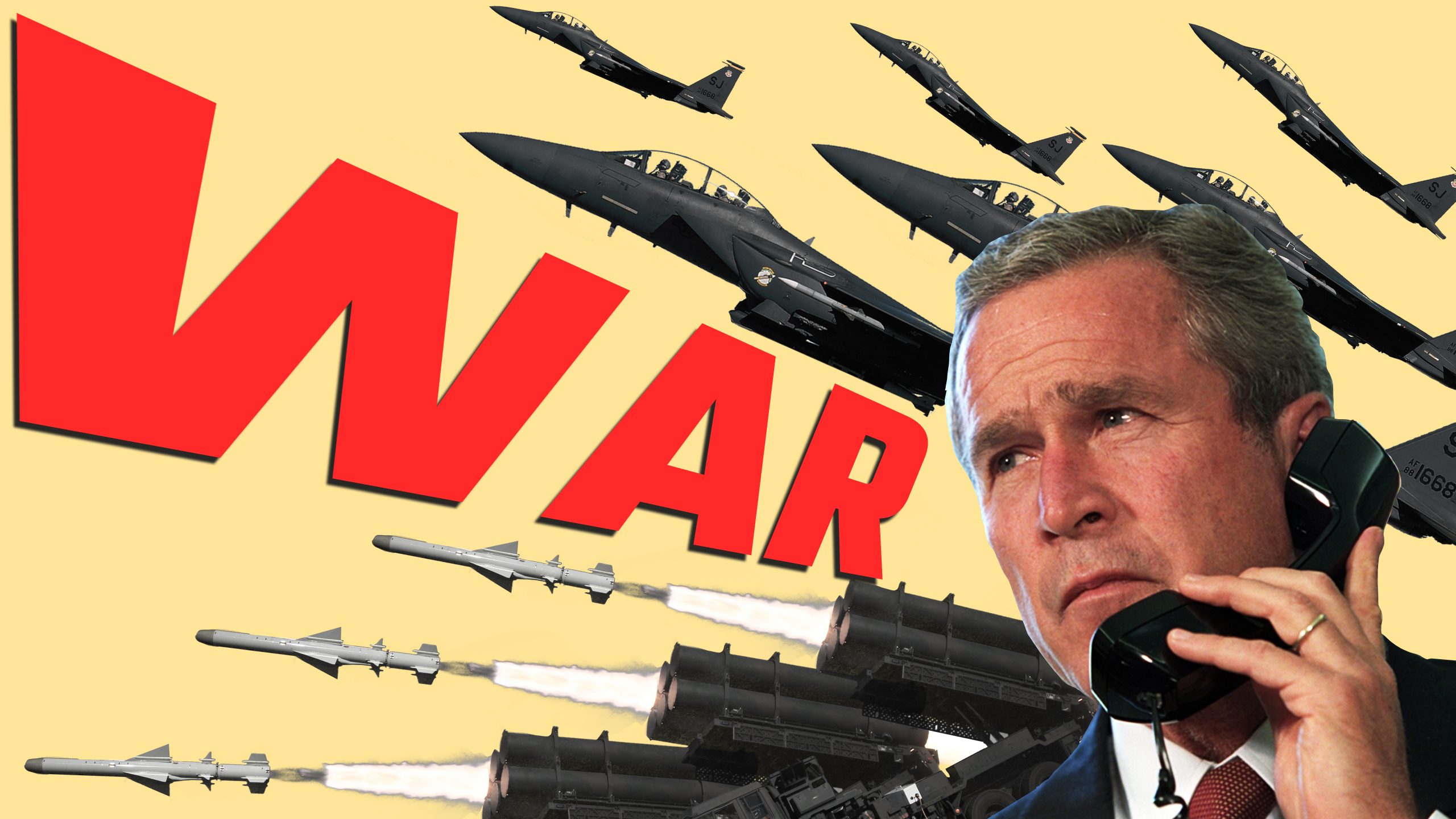 The 20th anniversary of the 9/11 attacks in the United States is being commemorated under the shadow of its withdrawal from Afghanistan. The attacks on the World Trade Center buildings and the Pentagon have become inextricably linked to the ‘Global War on Terror’ that followed. The pain and anguish of the victims and their families, and a sense of solidarity that emerged in the country was quickly diverted to the cause of war and imperialism.

This so-called war on terror has completed two decades now. What started with the invasion of Afghanistan in October 2011 has come full circle with the Taliban back in power. The US has also been forced to announce its withdrawal from Iraq.

While the US might list the killing of Osama bin Laden as a victory, the flip side was the horrifying suffering endured by people in countries such as Afghanistan, Iraq, Syria and Libya. Innumerable Americans lost their lives while many suffered debilitating injuries while Americans as a whole saw intensifying attacks on their rights in service of the ‘forever wars.’

The catastrophic effects of the war

A report published by the Brown University’s Cost of War project recently tried to provide an estimate of the number of people killed around the world during the global war on terror. According to a conservative estimate, almost a million people, a substantial chunk of whom were innocent civilians, died in the wars caused by the US-led NATO alliance in the past two decades. This is one of the longest and most catastrophic wars in human history.

A similar report published last year estimated that the “forever wars” in several countries displaced at least 37 million people with several cities and villages lying in ruins which will need trillions of dollars to rebuild and become habitable again. Notwithstanding the US withdrawal from Afghanistan and a possible end of its military presence in Iraq, the war still continues in over 80 countries across the world and president Joe Biden has vowed to continue it with no end date.

The report also estimated that the US taxpayers alone have paid around USD 6.7 trillion to sustain the war over the past two decades and various commitments will increase that to USD 8 trillion. This is nearly half the total annual GDP of the US and more than three times the annual GDP of India. The ‘war of terror’ was also a pipeline by which wealth was transferred from US taxpayers to weapons manufacturers and military contractors.

This is not all. Americans had to face a severe curtailment of their constitutional rights. Under the Patriot Act passed within a few weeks after September 11, the state was given tremendous powers to violate citizens’ right to privacy and curtail their freedoms, all in the name of fighting terror.

The war on terror era also saw unprecedented attacks on the press and the vilification of whistleblowers who exposed the crimes that took place as part of various US invasions. Activists such as Edward Snowden, Chelsea Manning and Julian Assange were portrayed as criminals by the military-industrial-media complex in order to hide the ugly truths behind the security state in America.

All of this was achieved amid a bipartisan consensus. The war on terror was and is being executed with gusto during the regimes of Bush and Biden, Obama and Trump. Republicans and Democrats together presided over increasing polarization, racism and xenophobia, especially against migrants.  They tried to mask the failures of their successive administrations to tackle the growing livelihood concerns of Americans since the 2008-09 economic crisis by surges in troop deployment and new wars elsewhere. They justified torture by the American officials and various violations of established rules of laws in places such as Guantanamo and Abu Gharib. They did not stop even when it was clear that their desperate political moves caused the strengthening of ultra-conservative forces in the country.

No end in sight

President George W. Bush said in a speech on September 20, 2001, “Our war on terror begins with Al-Qaeda, but it does not end there. It will not end until every terrorist group of global reach has been found, stopped and defeated.” Twenty years later, President Biden wants us to believe that “global terrorism” has been defeated and America has achieved its goals in Afghanistan.

The fact is today, Al-Qaeda alone has affiliated groups operating in at least 17 countries, in addition to numerous other organizations, with even more ambitious agenda, emerging in different parts of the world, even as commentators are still worried about the intentions of the new Taliban government. It is more than obvious that even after causing suffering for millions, the impact of which will last generations, those prosecuting the forever wars have no clue about their objective.

US lawmaker proposes bill to formalize US policy towards Palestine