In the general elections to the 169-seat Norwegian parliament (Storting) on Monday, September 13, the incumbent conservative-liberal coalition led by Erna Solberg faced a setback as centrist and left-wing parties made significant gains. Among the ruling coalition members, the Conservative Party lost nine seats and is now confined to 36 seats, the Christian Democratic Party lost five seats and is confined to three seats, while the Liberal Party managed to retain its eight seats.

The major opposition party, the social democratic Labour Party, held its ground by retaining its 48 seats. The leftist Socialist Left (SV) party increased its tally from 11 to 13, while the socialist Rodt (Red) Party registered significant gains by raising its tally to eight seats from just one that it held in the previous assembly. The agrarian Centre Party emerged as the most successful party in the elections. It increased its tally by nine seats, winning a total of 28. The Green Party also increased its seats to three, while the right-wing Progress Party lost six seats and was confined to a total of 21.

The outcome of the elections was devastating for the Conservative Party and prime minister Solberg, who has been in power since 2013. According to reports, following the declaration of the results, Solberg conceded defeat and now all eyes are on the leader of the opposition in the outgoing house, Labour Party’s Jonas Gahr Støre, who has already hinted of his intention to take up the “job of shaping a government that is based on community and justice for the country.”

As in the previous elections, no party won a simple majority in the Storting. A coalition of the Labour Party, Centre Party and the Socialist Left is likely to form the new government.

Both the Conservative Party and the Labour Party had vowed to fulfill their commitments towards a transition from fossil fuels – a mainstay of the Norwegian economy – to green energy alternatives. However, the energy policies of the parties in the new coalition are expected to influence the pace of this transition.

Norway is also a major player in NATO’s military efforts in the Arctic region. A strong parliamentary presence of left-wing groups including the Socialist Left and the Red Party, which have anti-imperialist agendas, will also influence Norway’s future foreign policy and strategic decisions.

Regarding the elections, Red Party leader Bjørnar Moxnes stated, “after eight bourgeois years of tax cuts and privatization and decades of increased disparities, we don’t need a government that makes soup downtown. The country needs a new course!” 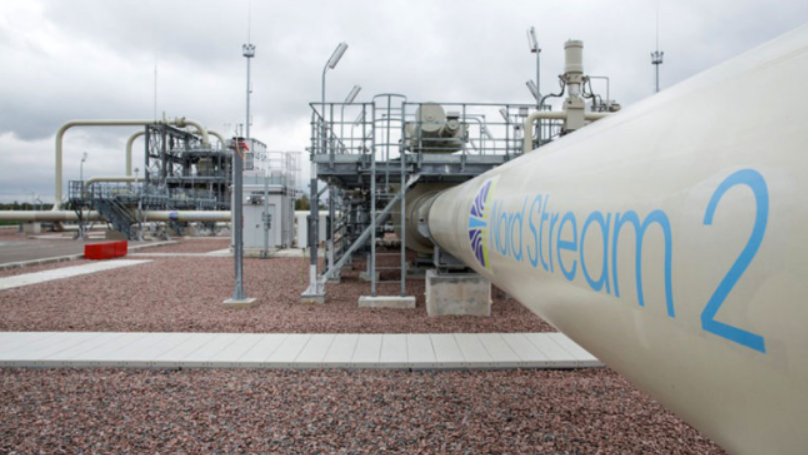 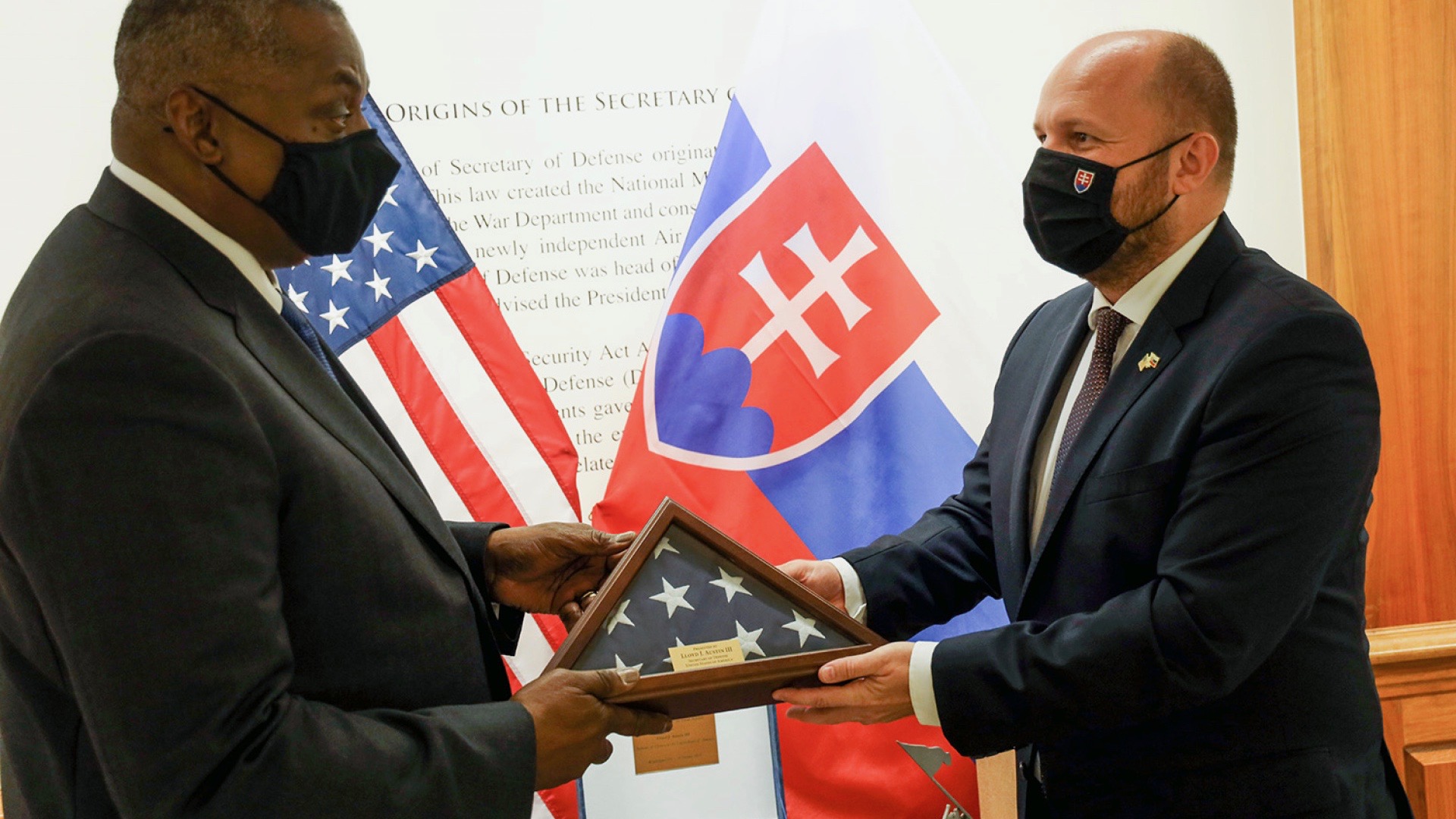 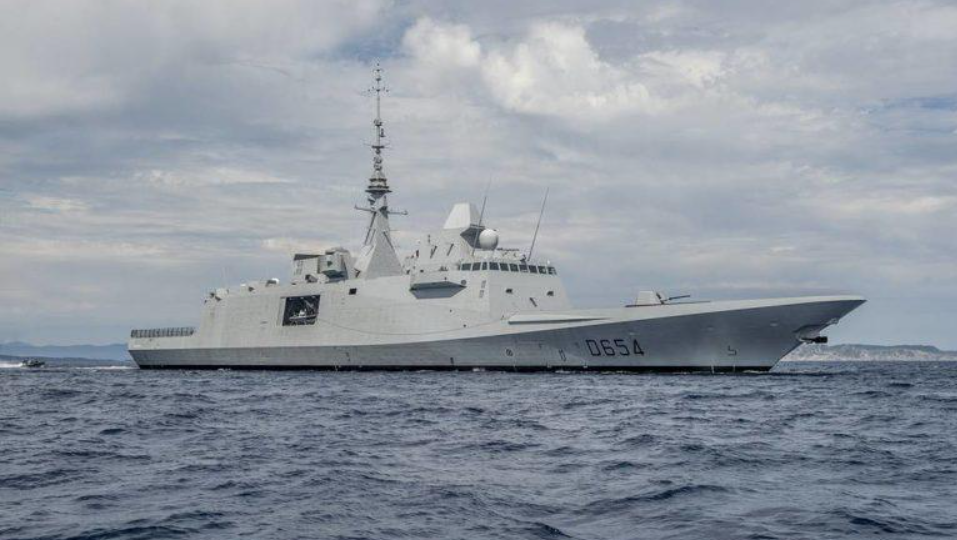