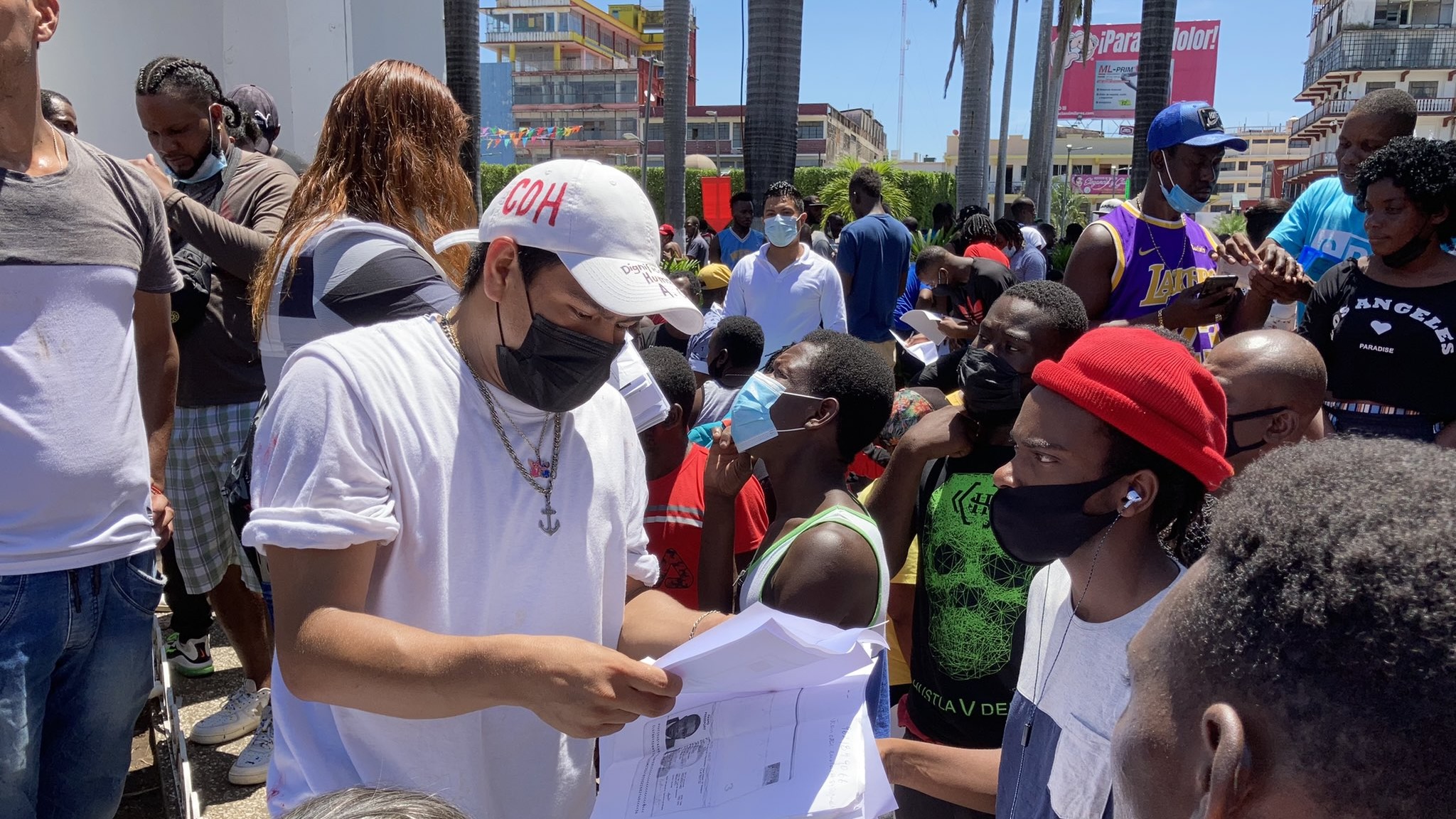 Thousands of migrants gathered at the Benito Juárez Park in Tapachula, where the hunger strike began on September 13. Photo: Benjamin Alfaro/Twitter

Since September 13, over 5,000 Central American and Haitians migrants stranded in Mexico and migrant rights activists have been carrying out an indefinite hunger strike in the Tapachula municipality, in the Chiapas state. They are demanding that the Mexican government respect the human rights of the migrants, cease repressive acts against them, and allow them to continue their journey north towards the United States.

The measure of protest has been organized after the violent dissolution of several migrant caravans in the last two weeks. The hunger strike is being led by the directors of Pueblos Sin Fronteras and the Centro de Dignificación Humana organizations, Irineo Mújica and Luis García Villagrán respectively.

The activists are demanding an urgent solution to the migration and refugee crisis on the southern border of the country. They are also promoting a collective protection measure so that migrants can move outside Tapachula, where tens of thousands have been restricted to live and look for work for the past several months. For this purpose, the same day as the hunger strike began, at the Benito Juárez Park in Tapachula, the representatives of the organizations began collecting documents from the migrants to request refuge. They will submit them to the federal judiciary in Mexico City in the coming days.

According to various media reports, there are more than 100,000 migrants concentrated in Tapachula waiting to walk to the US with hope to apply for humanitarian asylum there. Several of them have requested asylum in Mexico to avoid their expulsion, but the procedures are progressing slowly.

García Villagrán reported that the Mexican Commission for Aid to Refugees (COMAR) has given appointments to start regularization procedures until November and the National Migration Institute (INM) until next March. Thousands are still waiting for response to their procedures from the authorities. He stressed that this situation is exacerbating the precariousness in the municipality, because the majority of migrants do not have a job or a place to live.

The leaders have announced that they will join a caravan to the capital Mexico City, which is expected to leave today, to take their demands to the national government.

Since 2018, thousands of young people, women and children from El Salvador, Honduras and Nicaragua have been traveling in large groups to the US to escape extreme poverty, violence, corruption, unemployment and lack of opportunities in their countries. This year, a large number of Haitians have also set off on this perilous journey to flee the economic and political crises, the high levels of food insecurity, fuel shortage and gang violence in the country.

After the inauguration of the US president Joe Biden, who promised to reverse his predecessor’s strict immigration policies during his election campaign, the number of migrants coming to the US-Mexico has multiplied. So far in 2021, between January and August, over 147,000 undocumented migrants have been arrested, three times more than in 2020 during the same period, according to the INM.

Likewise, according to the latest data from the US Customs and Border Protection (CBP), the federal agency detained a record number of nearly 200,000 undocumented persons this July. The figure is the highest monthly total since March 2000.

The Mexican government, which signed the “Safe-Third Country” immigration agreement with the US under threats of economic sanctions, has deployed more than 27,000 immigration agents and security personnel on its southern and northern borders to contain migration.

There are numerous videos circulating on social media that show how officials of the INM and the National Guard (GN) of Mexico have violently beaten migrants, including pregnant women and minors. 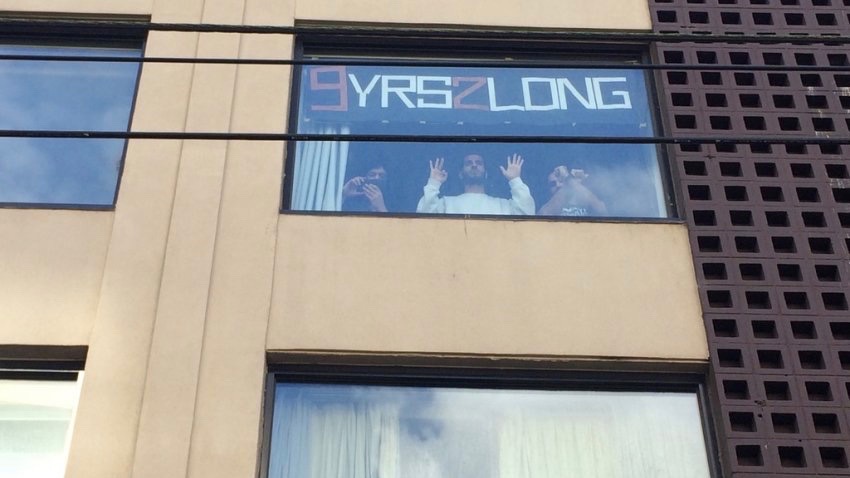 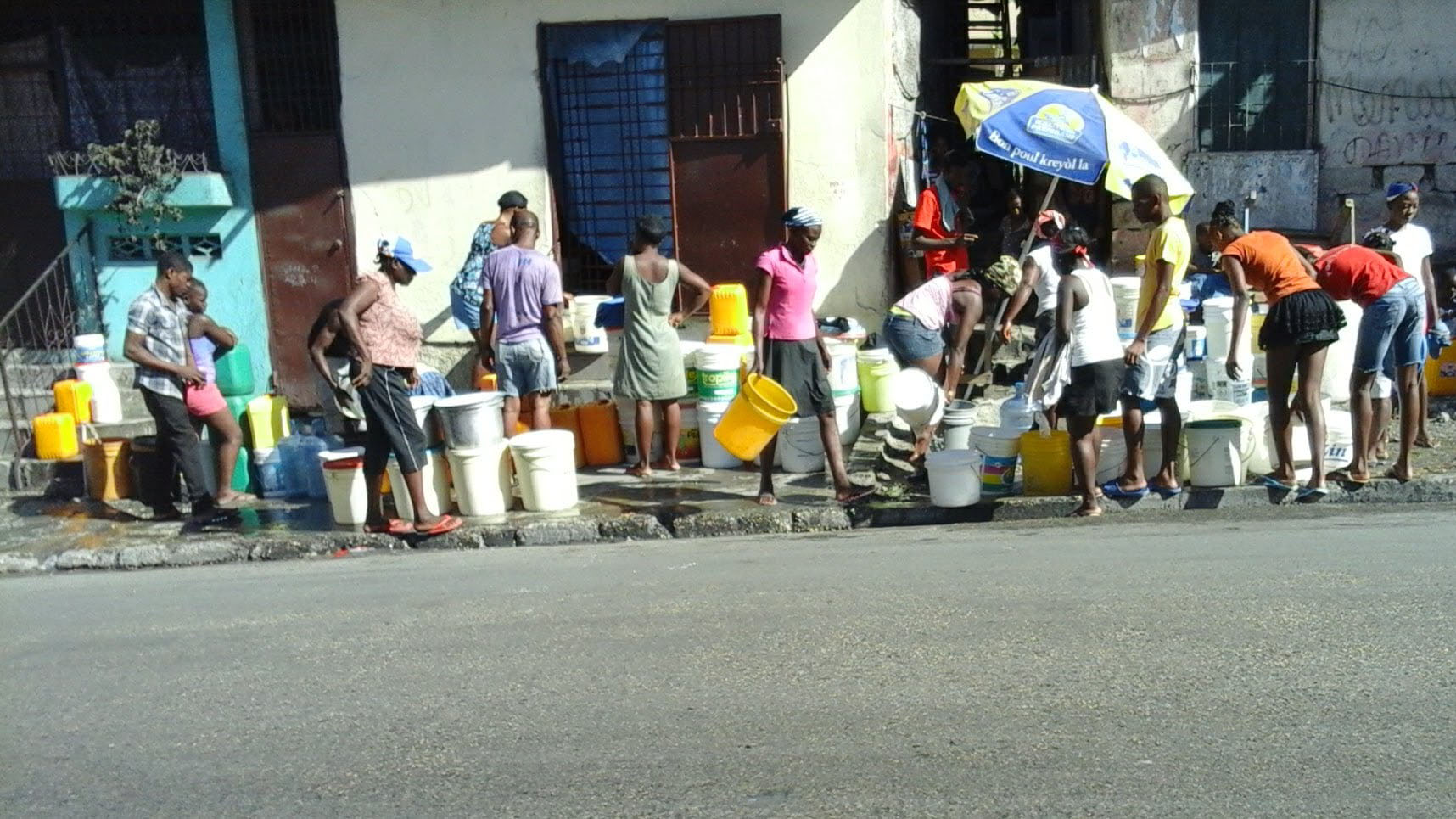 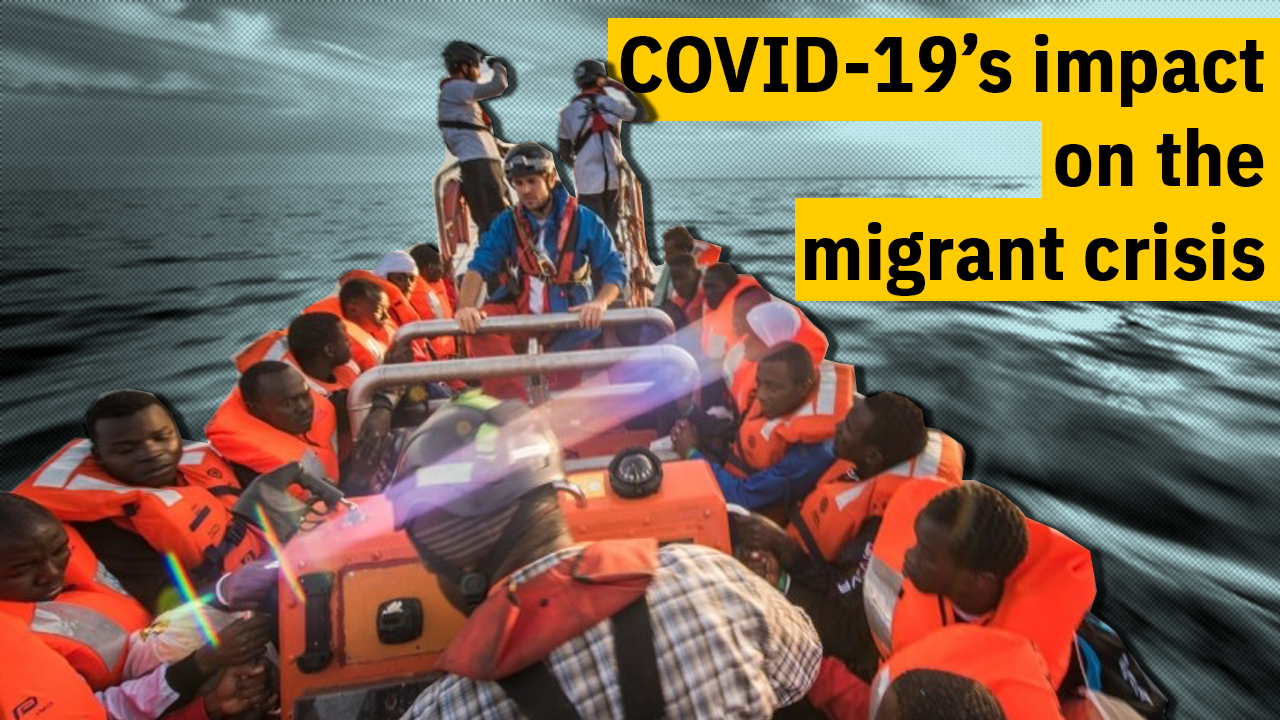