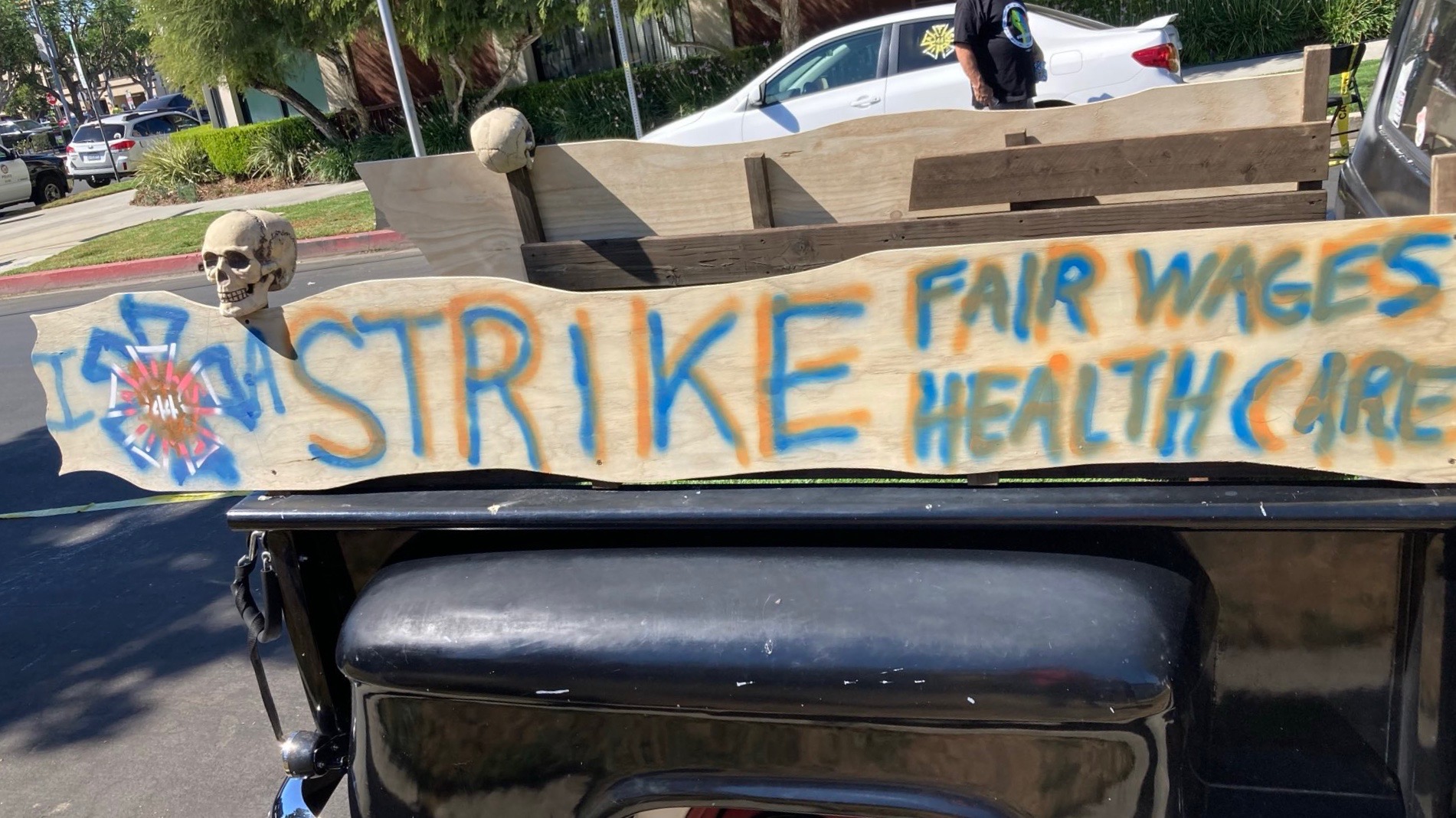 Over 60,000 workers in the United States employed in major film and television production houses, including Disney, Netflix and Amazon Prime Video, are set to go on strike. In a strike vote organized between October 1 and 3 by the International Alliance of Theatrical Stage Employees (IATSE), workers from three dozen local or union branches voted overwhelmingly in favor of a strike. The results were released on Monday, October 4. Some of the demands include wage hikes, healthcare benefits and better working hours.

In a statement released by the IATSE, it was reported that a total of 53,411 members from 36 locals submitted their ballots in the strike vote. 13 of these locals are from the US West Coast, and 23 locals from States of Georgia, Louisiana, Illinois and New Mexico that operate under the Area Standards Agreement (a common agreement for workers outside production hubs like Los Angeles and New York).

This translates to a turnout of around 90% of the total eligible votes in the locals. 52,706 workers or around 99% of those who voted favored the strike, far surpassing the 75% threshold of total union membership required to authorize a strike. According to the IATSE, none of the locals reported less than 96% votes in favor of the strike.

Noting that members have “spoken loud and clear,” IATSE president Mathew Loeb said in a statement released on Monday that the “vote is about the quality of life, as well as the health and safety of those who work in the film and television industry.”

“Our people have basic human needs like time for meal breaks, adequate sleep, and a weekend. For those at the bottom of the pay scale, they deserve nothing less than a living wage,” he said.

The Alliance of Motion Picture and Television Producers (AMPTP), an association representing over 350 studios and production houses across the US, is the target of the strike. Union organizers have been negotiating for a fair contract with the AMPTP but there has been little headway.

After the final result of the strike vote was announced, Loeb notified AMPTP of the looming strike and “emphasized the need for the studios to adequately address the union’s core issues.”

This will be the first ever nationwide strike to be led by the IATSE in its nearly 128 years of existence. The union represents over 150,000 behind-the-scenes workers that support much of the film and television production in the US and Canada. Unlike most other unions, IATSE does not have a history of public confrontations with employers, and no walkouts have been staged since the Second World War.

The unprecedented strike comes at a time when entertainment workers have raised the issue of abysmal working conditions with production houses. Workers have been complaining of long working hours, often exceeding 12 hours a day, with very short turnaround or rest times, low wages, often below USD 18 per hour, pay “discounts” imposed by streaming production, and low healthcare contributions from producers, among other things.

Trade unions and workers’ movements came out in support of the workers in solidarity rallies that were organized across Los Angeles, the largest hub of film and television production in the western world. The Party for Socialism and Liberation has also come out in support of the strike vote, and participated in the solidarity rallies in Los Angeles.

This weekend, members of the PSL stood in solidarity w/ the numerous solidarity rallies across LA as the voting took place. This victory was driven almost entirely workers through text banking, rallies, & car caravans resulting in a historic massive voter turnout. pic.twitter.com/JPESSbeXRJ

The union has received support from within Hollywood and also outside. This includes major public figures like US senator Elizabeth Warren, New York State senator and leader of the Working Families Party, Jessica Ramos, president of the trade union confederation American Federation of Labor and Congress of Industrial Organizations (AFL-CIO), Liz Shuler, Academy Award-winning costume designer Ruth Carter, and actors like Joseph Gordon-Lewitt and Mindy Kaling.