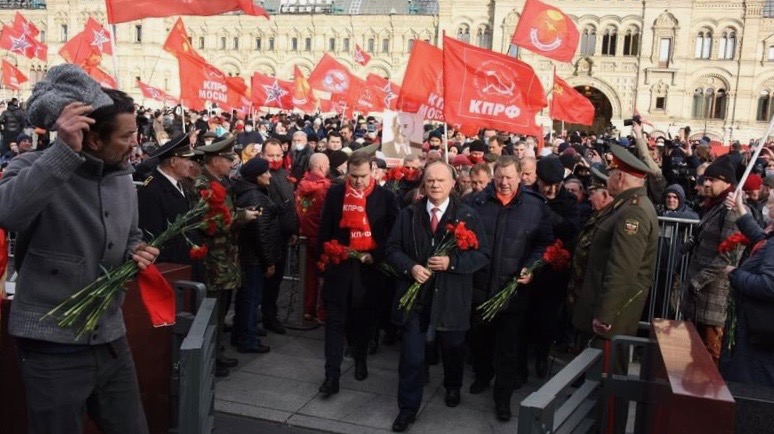 On Sunday, November 7, working class sections and communist parties across the world commemorated the 104th anniversary of the October Revolution in Russia in 1917. In Russia itself, under the leadership of the Communist Party of Russian Federation (CPRF), thousands of people gathered at the Red Square in Moscow and paid tributes at the Lenin Mausoleum and the memorial complex to the Heroes of the Revolution in Kremlin. The CPRF and the Left Front organized commemorative events in St. Petersburg and several other cities across Russia. In Italy, the Communist Youth Front (FGC) hung banners across Rome to commemorate the anniversary. Gatherings and online events were also held in different parts of the world.

The October Revolution, or the Great October Socialist Revolution, is a historical event that took place on November 7, 1917 (October 25, according to the Julian calendar), when the Bolsheviks led by Vladmir Lenin captured state power in Russia through an armed insurrection. Communist oriented workers and militants in Petrograd (today’s Saint Petersburg) brought down the unpopular and confused provisional government led by Kerensky which was installed after the February Revolution that had ended the dictatorial rule of the Tsar dynasty in 1917.

Through the October Revolution, the communist-oriented Russian working class, under the leadership of Lenin, captured state power and eventually established the Union of Soviet Socialist Republics (USSR): a grand socialist state under the leadership of the communist party, integrating vast regions in Asia and Eastern Europe by defeating the right-wing counter-revolutionary forces. The October Revolution has been regarded as a groundbreaking event in the political history of the modern world, which has inspired numerous working class revolutions and national liberation movements against colonialism across the world.

While addressing the media on Sunday at the Red Square in Moscow, CPRF general secretary Gennady Zyuganov said, “Great October is our sacred holiday! On this day in 1917, our Motherland opened a new world when labor began to rule, not capital. When those who create the main values on earth with their mind, talent, labor, began to run a socialist state. And no matter how much anyone tries to silence or downplay this event, no one will be able to do it! Great October lives in our hearts!”

The central committee of the Leninist Komsomol of the Russian Federation stated, “the October Revolution has changed the perception of people around the world about the possibilities and alternatives of social order. The words of V.I. Lenin about the deposition of the Provisional Government, the abolition of landlord ownership of land and the establishment of workers’ control over enterprises, initiatives by the Petrograd Military Revolutionary Committee, heralded the beginning of a new era.” 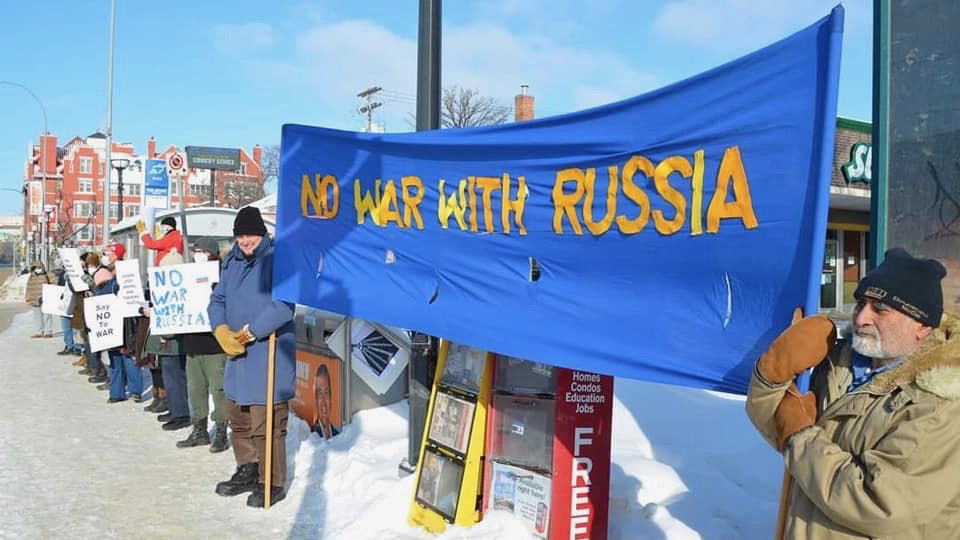 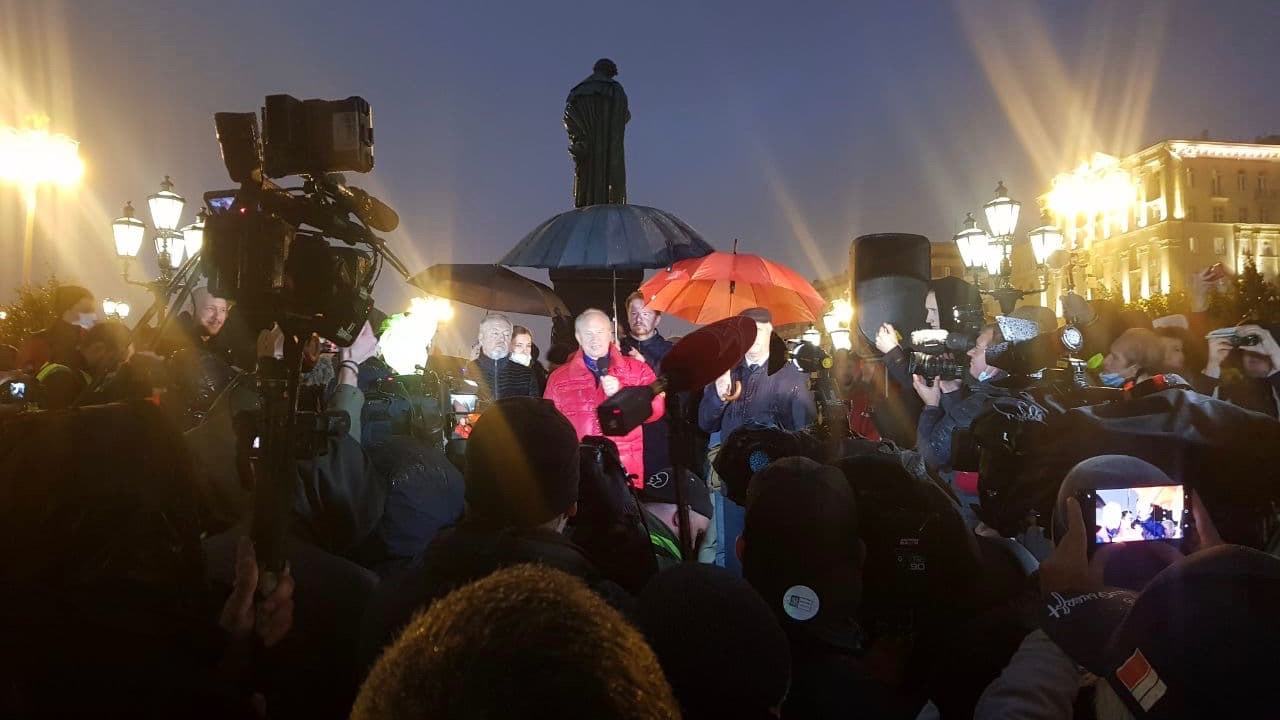