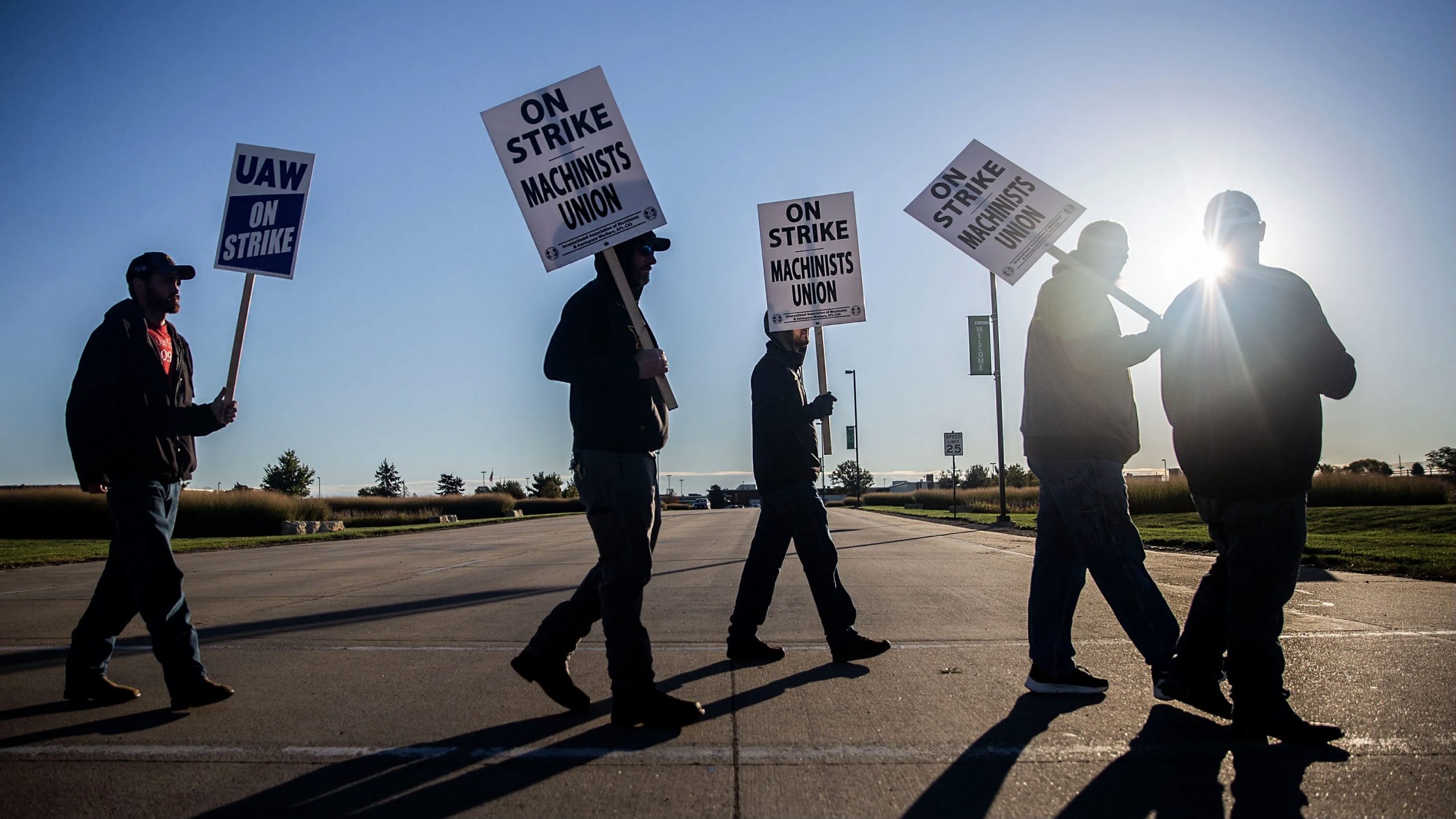 Last night, John Deere workers in the US voted to ratify a contract offer and ended the biggest private sector strike in recent years. The 10,000 workers are members of the United Autoworkers (UAW) and approved the contract by a vote of 61% to 39%. Workers had been on strike at 14 facilities across five states since October 14.

Workers had cited that while the company made record profits, they were forced to work 12 hour shifts, six days a week and were not given sufficient pay raises. The strike became emblematic of the surge in labor organizing in industries called essential during the height of the pandemic.

Workers had voted to turn down two previous contract offers. The first contract proposal offered immediate raises of 5 or 6%, depending on the job, and proposed eliminating pensions for new hires.

The third contract offer, which passed, included these measures, plus improvements to pensions, and upped the 5% raise in 2025 to 10%.

In a statement, UAW President Ray Curry proclaimed, “UAW John Deere members did not just unite themselves, they seemed to unite the nation in a struggle for fairness in the workplace. We could not be more proud of these UAW members and their families.”