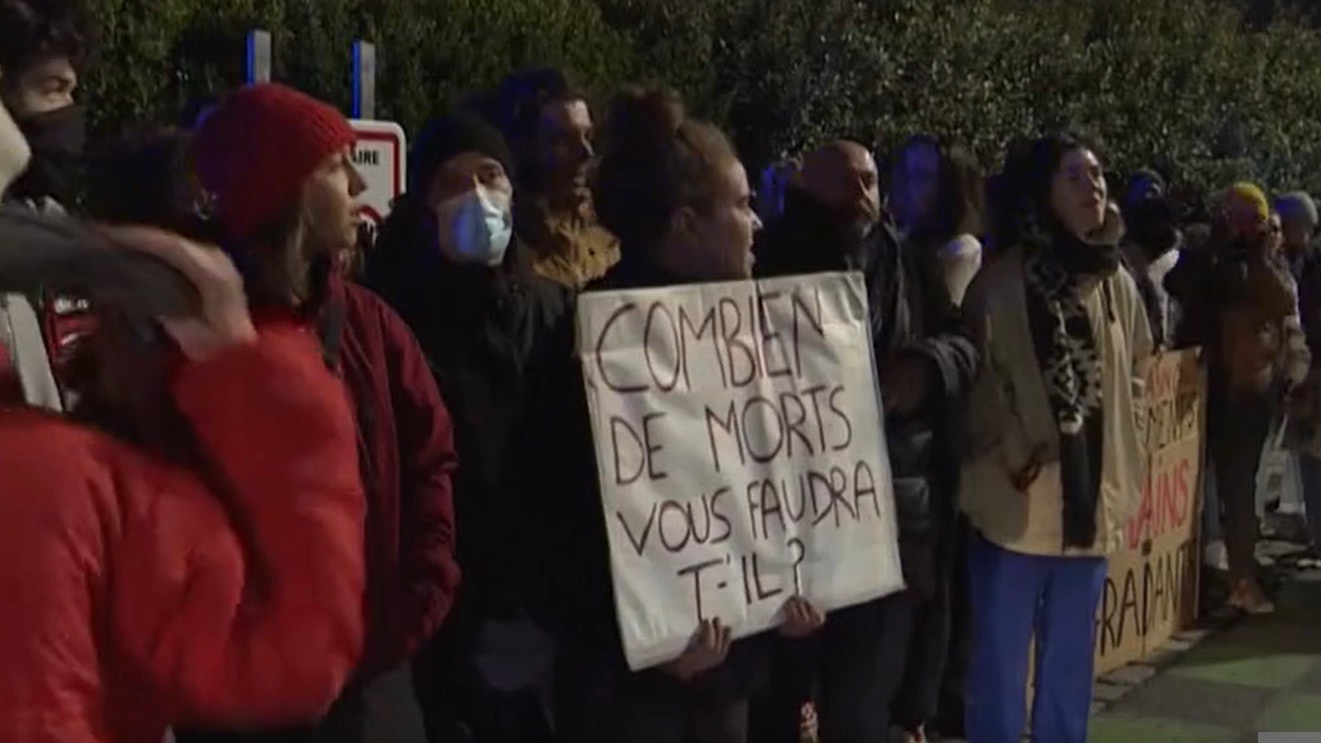 At least 27 refugees, including five women and one child, drowned in the English Channel while trying to cross into the UK on Wednesday, November 24. The refugees were traveling on a small and overcrowded dinghy which sank a few hours after leaving France. The nationality of the refugees is still being verified by the French authorities.

French authorities initially reported the death of 31 refugees which was later revised to 27. According to Morning Star, at least 50 people were traveling on the boat. However, some reports indicate only two survivors which makes it difficult to put the exact number of people on the boat. A fishing boat had reportedly spotted people floating in the sea and sounded the alarm.

The International Organization of Migration (IOM) called it the largest tragedy of this kind since 2014.

IOM can confirm that today's horrific shipwreck, with 31 migrant deaths confirmed, is the largest loss of life in the Channel since @MissingMigrants began collecting data in 2014.

Saving lives and preventing further tragedy is an international concern.https://t.co/nNBDSFhtKO

BBC reported a protest following the incident in Calais, France, where scores of protesters gathered to denounce the inhuman and degrading treatment of refugees and demanded better protections for them.

Both France and the UK have blamed each other for the incident. The UK blamed France for failing to control the “people smugglers” who push migrants from its territories to the UK. However, several human rights groups and activists blame the anti-refugee policies of the UK’s Conservative government for the tragedy.

There are demands on social media for the sacking of home secretary Priti Patel for her anti-migrant approach, responsible for such tragedies.

Priti Patel's mismanagement of immigration has led to the deaths of 31 souls in the English Channel.#SackPritiPatel now.

Human rights groups in the UK have accused the government led by Boris Johnson of pursuing a migration regime that forces people to take immense risks in traveling through the sea in small boats or other dangerous means.

Commenting on reports about Johnson expressing regret for the refugee deaths, director of War on Want, Asad Rehman, on Wednesday called his words “crocodile tears” and blamed the UK government’s “politics of walls and fences” for the tragic deaths in the English Channel and the Mediterranean.

The politics of ‘walls & fences’ can be counted in the dead bodies in the Mediterranean & the Channel – no crocodile tears from Govt they are responsible for these deaths https://t.co/VaTSefflUo

After Wednesday’s incident, several groups have asked the UK government to scrap its controversial “anti-refugee bill”.

Seeking safety should never be criminalised or end a life. Measures to try to deter asylum seekers from reaching the UK at any cost – are fundamentally wrong and merely add further risk to already dangerous journeys. (1/2)https://t.co/f4La2DAreo

Since coming to power and after leaving the European Union, the Johnson government has introduced several measures to prevent refugees from crossing the UK borders. It has pushed a New Plan for Immigration and proposed a new Nationality and Border Bill in the parliament in October, which if passed will further compromise the UK’s commitments under the 1951 UN Refugee Convention.

The UNHCR had raised several objections to the proposed bill, saying that it makes an arbitrary and illegal distinction between ‘legal’ and ‘illegal’ methods of migration. The UK government also pursues the policy of forceful repatriation of refugees who it determines are “illegal.”

Despite such strong arm tactics, the UK has seen a significant rise in the number of refugees and migrants in the last couple of years. According to Morning Star, at least 25,770 people have crossed the sea in small boats so far this year. This number is three times higher than last year. 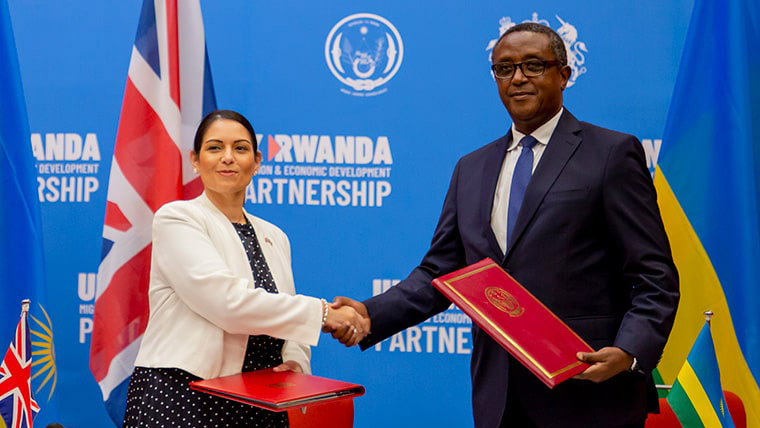