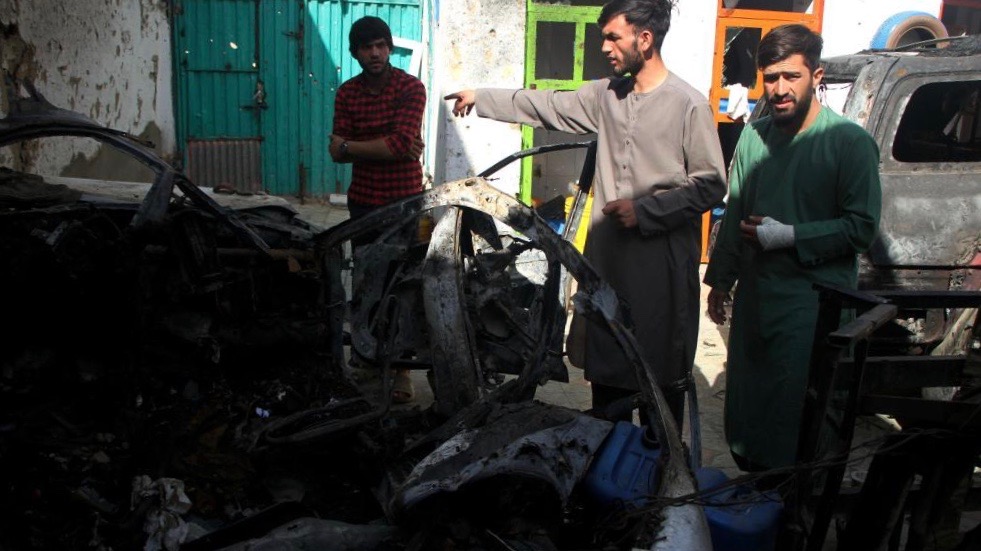 The US defense department has decided against taking any action against personnel responsible for the drone strike in Kabul on August 29 which killed 10 Afghan civilians, including seven children. The decision, supposedly approved by US defense secretary Lyod Austin, was announced by Pentagon spokesperson John Kirby on Monday, December 13.

The announcement of the decision came over a month after a Pentagon-led investigation called the drone strike an “honest mistake.” On November 3, Let. Gen. Sami Said who headed the investigation concluded that the attack did not involve the breach of any laws and does not qualify as “criminal negligence.” The investigation claimed that the personnel involved in the attack were acting in “self-defense.”

The drone attack was carried out inside a residential building following a terrorist attack on the Kabul airport on August 26 in which at least 183 people, including 170 Afghan citizens and 13 US soldiers involved in the evacuation of their colleagues from Afghanistan, were killed.

Initially, the US denied that the people killed in the drone strike were civilians and claimed that they were members of ISIS-Khorasan, which allegedly carried out the suicide bomb attacks on the Kabul airport. Following a global outcry, a US central command investigation in September admitted that all the 10 people killed were innocent civilians, including seven children of the family of Zemerai Ahmadi who was an aid worker, and not operatives of ISIS-K as claimed earlier.

The Pentagon said that instead of initiating punitive action against the persons responsible for the drone strike, defense secretary Austin recommended “improvements in strike operations from the generals who led US central command and special operations command,” AP reported.

A mockery of justice

The decision to not take any action against the guilty personnel has been criticized by various rights groups in the US, with CODEPINK calling it a mockery of the constitutional principle of “freedom and justice for all.”

10 people were murdered by the US drone strike on Afghanistan that the Pentagon has exonerated itself for committing.

Meanwhile, drone whistleblower Daniel Hale is imprisoned for exposing the heinous reality of US war crimes.

"Freedom and justice for all," my 🍑. pic.twitter.com/Nwkp9HUnVI

Several others took to social media to criticize the decision. Kevin Gosztola, managing editor of Shadowproof.com, said in a Twitter thread that the drone attack was not a mistake and that “the US military deliberately targeted” the humanitarian aid worker and his family. He also claimed that the US was forced to admit to the killing of innocent civilians only after a global backlash, otherwise “it would be war as usual”.

We should object to the use of the word "mistaken" when discussing the Kabul drone strike that marked the end of US military occupation in Afghanistan. The US military very deliberately targeted a humanitarian aid worker and his family without bothering to confirm his identity. pic.twitter.com/3mh9HYcen6

Following the publication of the Pentagon report last month, countries such as China condemned the findings and asked the US to respect the lives and human rights of the Afghan people. Claiming that “Afghan lives matter,” Chinese foreign ministry spokesperson Wang Wenbin demanded transparency in the matter and accountability and justice for the victims of the US strike. 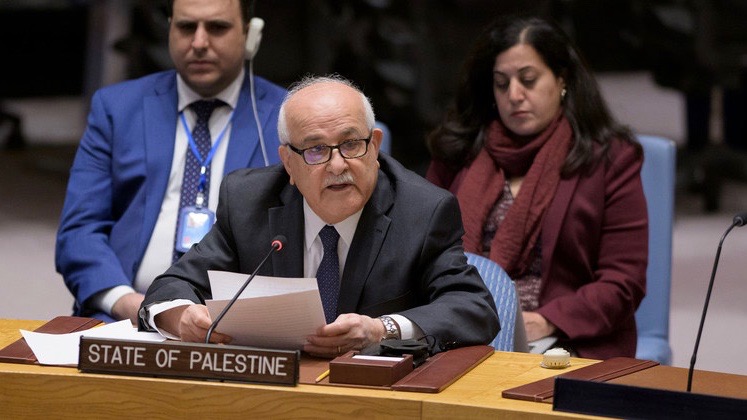 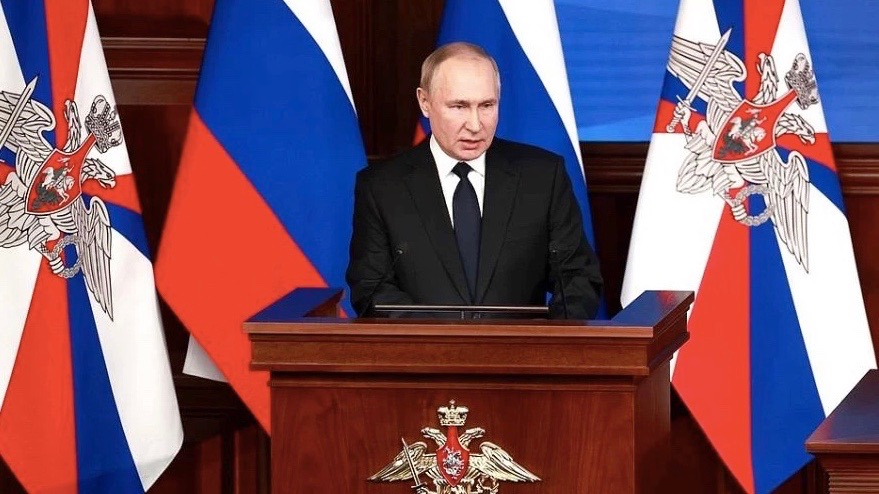