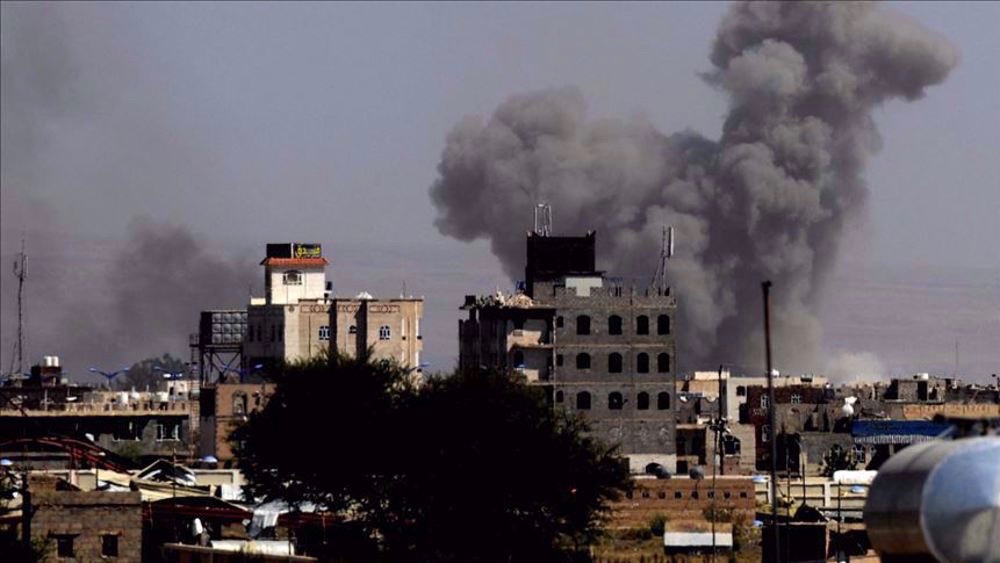 On Tuesday, December 21, the Houthi-led administration in Yemen ruled out the immediate reopening of the Sanaa airport claiming that it is not ready for operations due to the damage caused by airstrikes carried out by the Saudi Arabia-led coalition a day earlier.

The announcement was made in a press conference at the airport by the civil aviation and meteorology authority which claimed that the coalition forces damaged crucial infrastructure such as plane refuelling stations, and that operation of flight can be dangerous, Yemeni news agency Saba reported.

The Saudi-led coalition carried out airstrikes at Sanaa international airport on Monday, December 20, saying that it targeted Houthi facilities. It issued a warning a day prior which led to evacuation of civilians from the airport and shutting down of all operations.

The four day airport shutdown has led to rising concerns about the supply of crucial humanitarian aid including food and medicine to the war-ravaged country. Almost half of Yemen’s population is aid dependent and the international airport in Sanaa is the only safe way to supply aid. A halt in operations can worsen the humanitarian crisis in the country.

The Norwegian Refugee Council and other aid agencies have demanded the immediate opening of the airport and asked both the parties to keep it out of future fighting.

The Saudi coalition has insisted that the airstrikes were carried out “legitimately” and that the airport was targeted “after they were used for military purposes” by the Houthis.

In the last six years, the Saudi-led coalition aided by the US and the UK has carried out hundreds of airstrikes inside Houthi-controlled areas, killing thousands of civilians and destroying crucial infrastructure. It has also imposed a complete air, sea and land blockade on the country, only allowing humanitarian supplies from time to time after pressure from the UN.

The Saudi coalition claims that it is fighting on behalf of the “legitimate” Yemeni government of Abdrabbuh Masour Hadi who has fled the country and now lives in Riyadh. The coalition claims that Houthis, which control key areas of Yemeni territory, are backed by Iran with its ambitions of regional hegemony. The Houthis deny the Saudi allegations and claim that they are trying to liberate Yemen from a pro-Saudi and pro-US corrupt administration.

According to the UN, the war in the Arab world’s poorest country has led to the death of nearly 380,000 Yemenis and displaced millions, with over half of the country’s 30 million population on the verge of starvation and death due to lack of enough food and medical supplies.