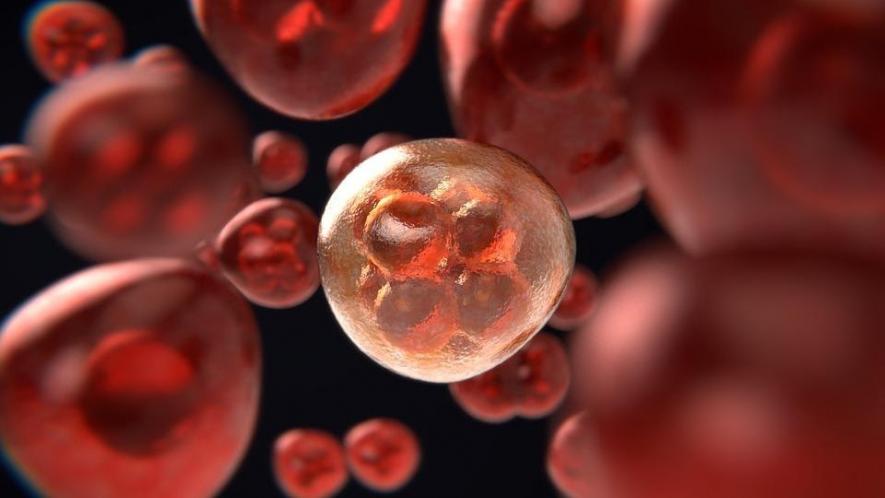 Cancer research continues to struggle despite being in an advanced stage though some scientists and researchers have gradually become aware of the many crucial aspects of one of this most concerning diseases.

A long-known feature of the disease has been lactic acid, or lactate, which is produced in large quantities by cancer cells and disrupts our immune defense against tumors. How it disrupts the immune defense continues to perplex scientists.

A recent research led by professor Jo Van Ginderachter, an immunologist and cancer researcher at Vrije Universiteit Brussels, Belgium, and published in the journal Cell Reports sheds some light on this complicated mechanism. Van Ginderachter and his team of researchers found how a particular type of immune cell is misled by tumors and they end up helping them rather than attacking.

The immune system is the defense mechanism of our body against any invading agents that can cause diseases and against tumors. The immune system consists of various types of cells that are activated when they get the signal of arrival of invading agents or other anomalies. The cells function in a coordinated fashion and produce various chemicals or proteins to attack the harmful agents.

One such type of immune cell is the macrophage, which has evolved to unleash a massive attack on harmful agents. However, this important class of immune cell can be misled and turned against the body in cancers. The researchers found out how macrophages are misled by lactic acids in tumors.

“We found that macrophages, a specific type of immune cells, use lactic acid as a source of energy. Macrophages are present in large numbers in tumors but are, as it were, misled by the tumour in order to help it grow. With the lactic acid of the cancer cells, the macrophages keep themselves alive but eventually develop into tumour-promoting cells,” Van Ginderachter said.

“Under the influence of the lactic acid, the macrophages paralyze other ‘killer’ immune cells that can recognize and destroy the cancer cells thereby helping to weaken the tumor immunity.”

An important revelation in cancer research, the fact also shows the way macrophages can contribute to the resistance of cancer tumors to immunotherapy. “This strong presence of lactic acid in tumors can have consequences for immunotherapy. In immunotherapy, our body’s own ‘killer’ immune cells are triggered to optimally attack cancer cells. Although this therapy is very promising and works very well for skin cancer and is increasingly used for lung cancer, for example, the reality remains that only a proportion of patients respond favorably to it,” Van Ginderachter said.

“One of the reasons is probably that macrophages feed on the lactic acid in the tumor and, as a result, switch off the ‘killer immune cells’ that you want to stimulate through immunotherapy. So, we need to be able to suppress immune-disrupting cells, such as the macrophages, and still increase the success of immunotherapy.”

Further pointing out the difficulties, Van Ginderachter said, “However, precisely because we know that in addition to cancer cells, many other cells in the tumor produce lactic acid, it remains to be seen whether these strategies will be sufficient to reduce the lactate to such an extent that its effect on the tumor-supporting macrophages is nullified. On the other hand, one can try to neutralize lactic acid, for example, by administering a kind of buffer solution. Preliminary research on this is also under way.”

Another option is to “use chemicals to ensure that macrophages can no longer feed on the lactic acid. It is important that such a substance is not toxic and that it makes its way to the tumor in a targeted manner. Research is also being carried out in our laboratory into these problems so that future medicines can be delivered directly to the tumor or the macrophages thus avoiding side effects,” he added.