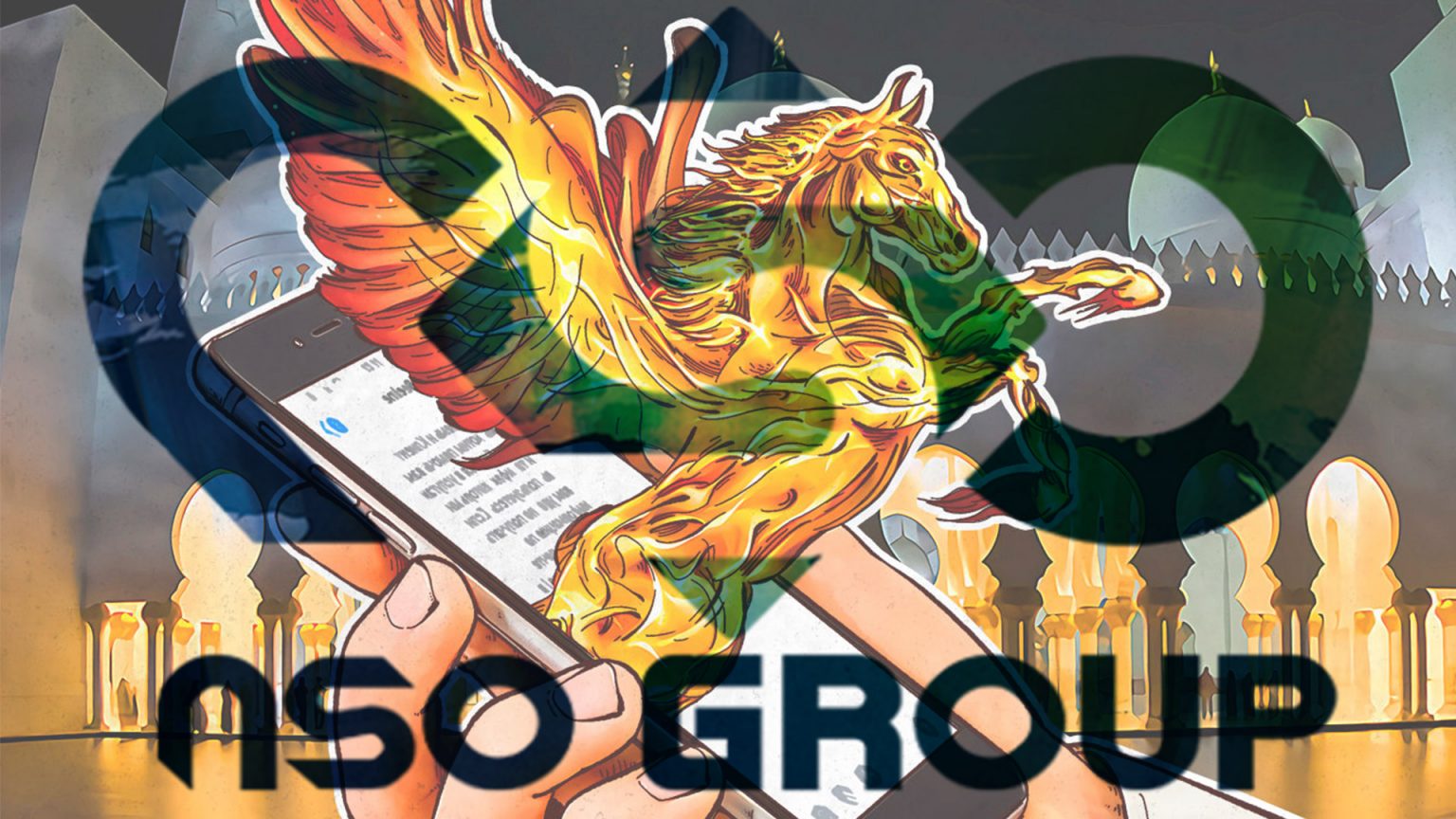 The Israeli NSO group is facing yet another allegation of indulging in illegal activity. According to a revelation made by a former executive of mobile security company Mobileum in the US, the group allegedly tried to buy access to the company’s cell networks, as per reports in several newspapers, including The Guardian and The Washington Post, on Tuesday, February 1.

According to Gary Miller, former vice-president of California-based Mobileum, NSO group offered a “bag of cash” to the company in a conference call to get access to its signalling network in 2017.

The NSO group has denied the allegations claiming that it never uses cash in its transactions.

Miller had resigned from his post at Mobileum and now works with The Citizen Lab of Toronto University in Canada which has been part of most of the revelations about the Pegasus spyware.

In December, it was revealed that phones of several US officials working in Africa were hacked using the Pegasus software.

NSO under scanner across the globe

The NSO group is facing several civil lawsuits filed by WhatsApp and Apple Inc in the US. It is also facing investigations in several other countries, including in Israel, where it was revealed earlier this month that police used Pegasus to spy on civilians.

They'd denied abuses for past 2 weeks.

The spyware has caused a political storm in several other countries as well. In India, a number of opposition parties have demanded an immediate discussion in the ongoing parliamentary session on the use of Pegasus by the right-wing Narendra Modi-led  government to spy on citizens.

A report in the The New York Times had revealed earlier this month that the Indian government bought the software as part of a USD 2 billion weapons deal with Israel in 2017 during an official visit of prime minister Modi to the country.

In July last year, Forbidden Stories and several international media groups published an investigative report called The Pegasus Project in which revealed that over 50,000 phone numbers were potential targets of Pegasus by government agencies across the world.