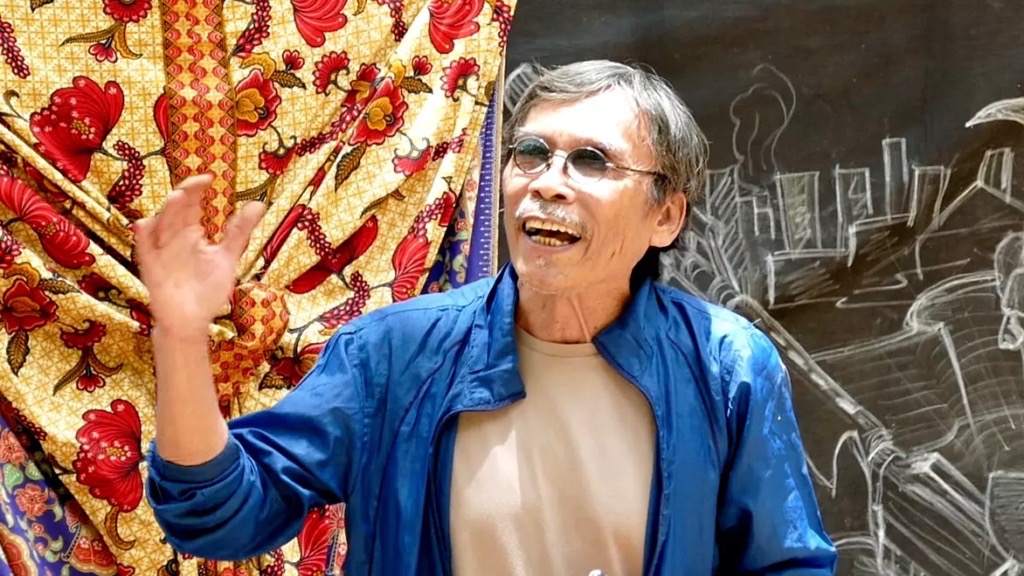 72-year-old Pedra Codaste was suffering from various health issues at the time of his death. (Photo: Karapatan)

The news of the death was released on January 25 by the Eastern Mindanao Command of the AFP, which claimed that Codaste along with another militant of the CPP’s New People’s Army, identified only as Ka (comrade) Zandro, were killed in an armed encounter with security forces in Bukidnon in North Central Mindanao.

The security forces also claimed that Codaste, a former NPA militant and peace consultant during the aborted peace negotiations with the government, had taken over as the head of the Mindanao Commission of the CPP shortly after the death of known militant commander Menandro Villanueva on January 5 in Davao de Oro, southern Mindanao.

But the CPP came out with a statement contesting the AFP’s narratives and raising new allegations. In the statement released on January 29, the CPP stated that Codaste, also known as Ka Gonyong or Ka Serv, was detached from the NPA since at least August 2021 to recuperate due to his deteriorating health condition. This contradicts the military’s version of him leading the armed rebellion in Mindanao.

The CPP also questioned the official narrative of a gun battle in Bukidnon, stating that the local  unit of the NPA from the area did not report any armed encounter with the security forces in the days leading up to Codaste’s death.

According to the AFP’s version of events, Codaste was supposedly sighted in the forests of Sitio Guiling-Guiling, near Impasug-ong town in Bukidnon, along with 15 other armed militants, indicating a possible low-level skirmish that the communists deny ever happening.

The statement further added that Codaste could not be in touch with his comrades or family since January 19 and alleged his possible abduction along with Ka Zandro around that time. “In all likelihood, Ka Serv was subjected to torture before he was summarily executed by the fascist butchers of the AFP,” alleged CPP chief information officer Marco Valbuena.

Also read: Under the shadow of Duterte, Filipinos remember the crimes of Ferdinand Marcos

Ever since the government unilaterally withdrew from talks with the CPP in November 2017, peace consultants of the NDFP have been targets of judicial persecution and violent attacks under the Rodrigo Duterte administration and pro-government vigilantes. Peace consultants were often unarmed or were lapsed militants who risked exposure to facilitate peace negotiations with the government at the behest of the NDFP and CPP.

Most of them killed or targeted in recent years, including Codaste, have been cut off from militancy for years. Some were even protected under the Joint Agreement on Safety and Immunity Guarantees (JASIG). JASIG was one of the agreements signed during the peace process to protect peace consultants of the NDFP from state violence, arrests, and harassment.

Human rights advocates have also questioned the military’s narrative and demanded an independent inquiry into the circumstances surrounding his death. In a searing condemnation of the killing, secretary general of human rights organization Karapatan, Christina Palabay, stated that the killing of the elderly Codaste “puts into question the military’s story that he was killed in an alleged gunfight.”

“Codaste’s death should be urgently investigated by independent bodies such as the CHR (Commission on Human Rights), in recognition of previously signed agreements on respect for human rights and international humanitarian law,” Palabay urged in a statement released on Wednesday, February 2.