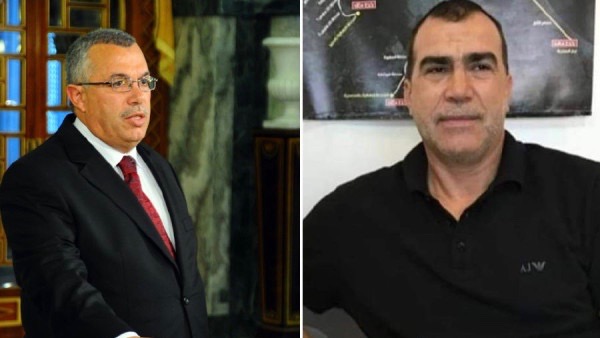 Human Rights Watch (HRW), in a report on Wednesday, February 9, sounded the alarm on the widespread use of illegal and arbitrary secret detentions in Tunisia. It said that the use of this measure has significantly increased since July last year when president Kais Saied dismissed the government and suspended the parliament to assume all legislative and executive powers in the country in what many termed as an presidential coup.

According to HRW, secret detentions were already being used in Tunisia long before the president’s actions last year. They started when the state of emergency was first imposed in 2015, but the number of people being detained under this measure has increased since last year. The government refers to such detentions as “assigned residences,” which have been used to target dozens of Tunisians, many of them former government officials and political opposition figures.

HRW Tunisia office director Salsabil Chellali said that the “failure to reveal a person’s place of detention is an alarming step toward a lawless state and is in no way justified by the state of emergency that has repeatedly been extended since 2015. The authorities should immediately put an end to these arbitrary detentions or use the legal, fully transparent route to allow for a judicial challenge.”

On its website, HRW said that “the Tunisian authorities have increased repressive measures against several opponents and critics of the president since he granted himself extraordinary powers. They have arbitrarily imposed dozens of assigned residences, so far in homes or in predefined areas. However, in these cases, assigned residence has turned into administrative detention in unidentified locations.”

The report focused mainly on two specific cases: former interior ministry employee Fathi Beldi and former justice minister Nourredine Bhiri, both of whom were arrested near their homes on December 31 last year and forced into a vehicle by police in plainclothes. They were subsequently taken to unidentified locations and kept in detention without a lawful arrest warrant. Following their arrests, the interior ministry in a vague statement justified the move saying that it was a “preventive measure dictated by the need to protect national security.” The interior minister, at a press conference a few days later, said that they were detained due to “suspicions of terrorism” linked to passports and travel documents that were supposedly issued illegally in 2013.

HRW noted based on information obtained from their families and lawyers that neither had received any written notification of their ‘assigned residence’. There are no formal charges or arrest warrants issued against them until now. This is in blatant contravention of the legal process with which such detentions are to be carried out. The report states that Beldi is being detained in the delegation of Borj al-Amri in the governorate of Manouba, west of Tunis, but his exact location is not known as the authorities have not allowed his lawyers to meet him. His family was only allowed to meet him at a National Guard post in Borj al-Amri, away from his detention location.

Bhiri, a former member of the now-suspended parliament and vice-president of the Ennahda party, is currently in the intensive care unit of Habib Bougatfa hospital following rapid deterioration in health after he refused to take his medicines and food.  Bhiri was also being held at a secret location before being moved to the hospital. According to his wife Saida Akermi, he was detained in an “abandoned” “almost empty” house in the area of Bizerte. While in hospital under constant police watch, only his family is allowed to meet him but not his lawyers.

According to the report, only representatives of the National Authority for the Prevention of Torture (INPT) and the Tunisia office of the United Nations Office of the High Commissioner for Human Rights have been able to meet both the detainees in a joint visit last month on the condition that they do not reveal the detention locations. INPT later denounced the “opaque and obstructive practices that it faced” in carrying out its work. It called the detention of the two arbitrary.

The HRW report also mentioned the arrests and secret detentions of several other Tunisians who were later released from ‘assigned residence’ and made to go through the standard judicial process. HRW noted the extrajudicial nature of their detention before the cases were brought to a competent court. Chellali stated that “the exceptional measures granted by the emergency decree are being used abusively and without judicial oversight, raising the specter of secret detentions. These violations undermine the authority of the justice system and further erode the principles of the rule of law.” 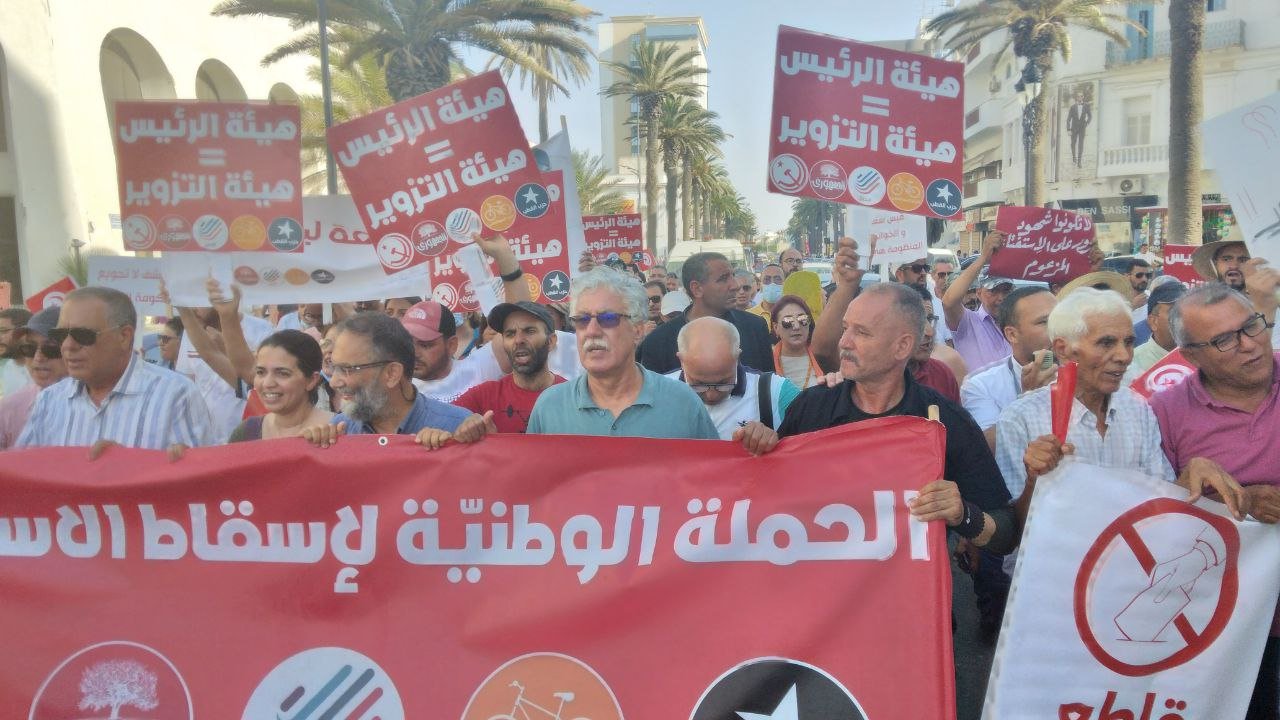