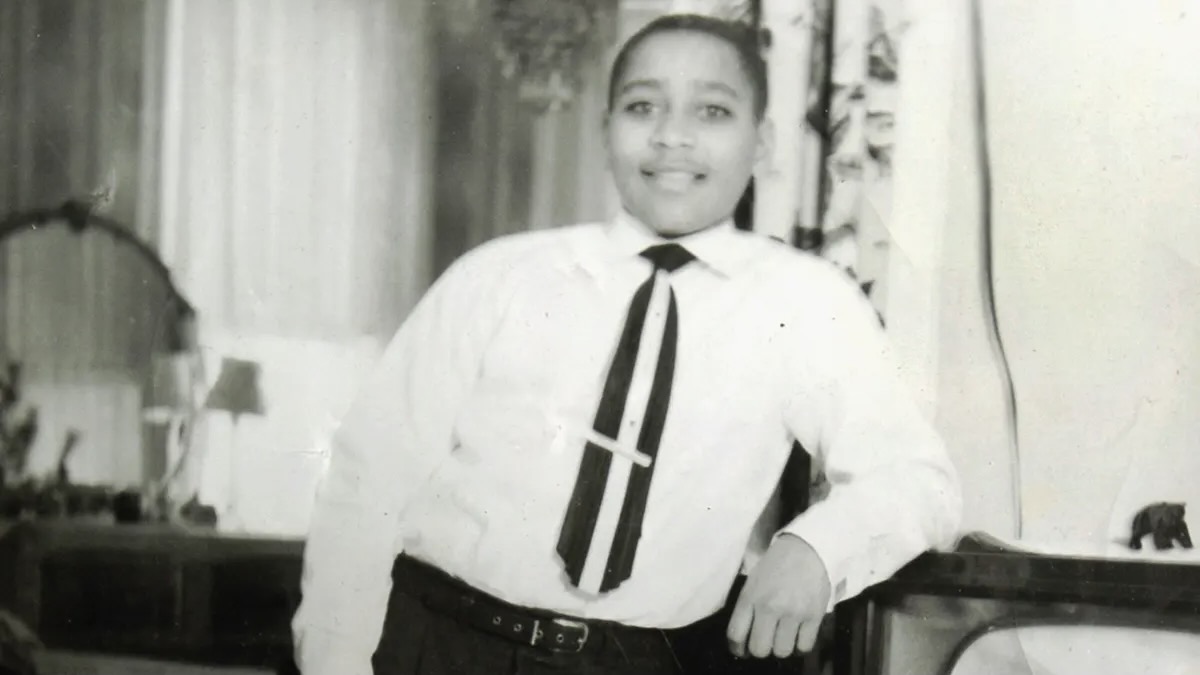 Emmett Till was lynched in 1955 by two white men in Mississippi. His death was seen as one of the key events remembered in the US Civil Rights Movement.

In a historic first, both chambers of the United States Congress passed a federal anti-lynching bill, sending it to the president to be signed into law. With a unanimous vote, the US Senate passed the Emmett Till Antilynching Act on Monday, March 7. The bill had earlier passed the US House of Representative with a near-unanimous vote of 422-3 on February 28, and now awaits the presidential assent to be enacted into law.

“By passing my Emmett Till Antilynching Act, the House has sent a resounding message that our nation is finally reckoning with one of the darkest and most horrific periods of our history and that we are morally and legally committed to changing course,” said Rush, a Democratic senator from Illinois, after the vote in the House of Representatives.

Since 1900, when a Black congressman George Henry White introduced the first such bill, the US Congress has seen over 200 failed attempts to outlaw lynching. At least two major bills had passed the House of Representatives in 1922 and 1937, during the racial segregation-era and each time defeated after formidable opposition from southern right-wing and conservative Senators.

In 2005, the US Senate passed a resolution for a formal apology for failing to pass the law “when it was most needed.” An earlier version of Rush’s bill tabled by congressman Rush in 2019, was blocked in the Senate in February 2019 by Republican senator Paul Rand.

Rush’s earlier bill did not have specific qualifiers for lynching incidents and could have included incidents that either resulted in minor injuries or even lynchings done without specific intention of killing, aggravated sexual assault or kidnapping.

The legislation is named after 14-year-old boy Emmett Till who was lynched in 1955 while visiting his family in Mississippi. Till was murdered by two white man, after one of the perpetrators’ wife accused him of having whistled at her. The murder, the shoddy investigation by law enforcement agencies and the all-white jury’s decision to acquit the perpetrators galvanized the ongoing civil rights movement in the United States.

According to the former Tuskegee Institute, over 4,700 people were lynched in the US between 1882 and 1968, when the landmark Civil Rights Act was passed in the aftermath of Martin Luther King Jr’s assassination and subsequent protests. Of the lynchings documented by Tuskegee, over 75% involved Black victims. Other estimates, like the Equal Justice Initiative documented close to racially-motivated 6,500 lynchings between 1865 (the end of the US Civil War) and 1950. The immediate aftermath of the Civil War era and 1890s witnessed the bulk of the documented racial lynching incidents.

While the majority of lynching victims were Black, even in cases of lynchings where the victims were documented as “whites” they were also often racially motivated attacks on Italian and other immigrant communities, and sometimes even against Asians who were categorized as whites at the time of the reporting.

Virtually every state in the US have historically reported lynching incidents, but only less than 1% of the perpetrators were punished. While Black activists and public figures have lauded the passing of the law, many have pointed out that legislation is largely symbolic with current forms of violence inflicted on the community coming in different forms.

According to the database maintained by the Washington Post since 2015, police violence across the country has been killing close to a thousand people annually. Despite a nationwide uprising over the killing of George Floyd in the previous year, 2021 alone reported 1,055 people killed by the police, with Black people being more than twice more likely to be victims. 138 people have been killed by the police so far since this year.