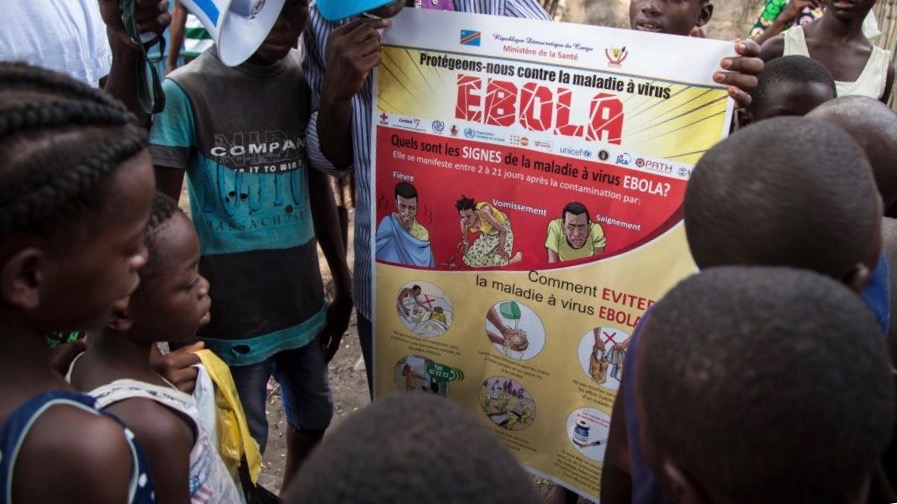 The African Union (AU) has now begun the process of creating a continent-wide regulator of medicines on the lines of the European Medicines Agency (EMA). This follows 15 countries ratified the African Medicine Agency (AMA) treaty last year. The move is being celebrated as a much-needed step to assure ‘quality medicine’ to Africa. However, the promoters of the AMA have deliberately or otherwise failed to reflect on its adverse effects on the actual supply of regular medicine to the continent.

The formation of the AMA is being carried out as per a treaty signed by all AU members in February 2019. According to article 4 of the treaty, “the main objective of AMA is to enhance capacity of state parties and RECs [Regional Economic Communities] to regulate medical products in order to improve access to quality, safe and efficacious medical products on the continent.”

As an article in Lancet claims, the AMA “aims to improve medicines regulation capacity, provide expertise in countries without regulation capacity, improve efficiency and transparency, strengthen governance in carrying out pharmacovigilance, and provide oversight of clinical trials.”

The AMA will strongly regulate medicines entering Africa from outside. The continent itself has very few local pharma manufacturing companies. According to one count, there are only 375 drug makers in the entire continent and most of them are based in one region – in the north. The regulation by the AMA will surely create supply problems as the supposed “European standards” will be difficult to meet for most of the producers and major suppliers in countries like China and India. The local manufacturers will also not be able to compete with big pharma companies from the US and Europe.

Medicine producers from Europe and the US have been opposed to generic medicines and often claim that Africa has the largest share of “fake” medicines in the world – around 42%. This claim can be used to exclude low-cost medicine and medical equipment producers from the market in the name of quality by using AMA. As Gargeya Telakapalli, who works with the People’s Health Movement (PHM) secretariat argues, it will be nearly impossible for most of the small producers to compete with the big pharma companies to get pre-qualification as they need to spend large resources for the same.

This will lead to a further shortage of medicines and medical equipment and ultimately to a rise in their prices, making them unaffordable for most people on the continent.

Nearly half of the 1.1 billion population of Africa lacks “regular access to even the most essential medicines,” according to the World Health Organization (WHO).

Reports of lack of adequate medicines for common diseases like HIV, tuberculosis and malaria have been quite regular. During the COVID-19 outbreak, most of the African countries struggled to keep their public health services going due to lack of enough resources. The supply of COVID-19 vaccines is still a major issue, with only around 12% of the total population fully vaccinated. Only one WHO-certified COVID-19 vaccine manufacturer exists in Africa, in Senegal, which produces only 1% of the vaccines required on the continent. Africa is thus completely dependent on outside supplies.

It is clear that adequate supply of medicine for all Africans is not part of the mandate of the AMA as it mainly focuses on the “quality” aspect. This obsessive emphasis on quality while ignoring the issues of affordability and easy access is an anti-people agenda.

Dishonest arguments put forward by commentators pushing for a “strong regulatory framework,” claiming that it will help develop domestic medical production needs to be countered. There is no obvious link between strong regulation and increased production. It will only benefit big pharma with deep pockets who can afford to spend enough to maintain a level of ‘quality’ which most of the time has very little to do with the actual effectiveness of the medicine. Such companies want to expand their market by setting standards suitable to them.

Also not fully convincing is the argument about the need for coordination and harmonization in regulations across the 54 members of the AU in order to reduce the role of bureaucracy. This can be easily done through the existing mechanisms like the African health agency called African Centers for Diseases Control and Prevention (Africa CDC), formed in 2016, and the African Medicines Regulatory Harmonization (AMRH) initiative run with the support of the World Health Organization (WHO). They have already achieved significant reduction in bureaucratic bottlenecks in registration of new medicines in East Africa.

Meanwhile, there is a need to improve the domestic production of medicines and medical equipment in Africa. Governments and the AU need to promote investments in the sector. Arguing that such investments can only come with a strong centralized regulatory mechanism is against the idea of public health. The governments in Africa need financial support to build a multilateral set-up of medicine production on the continent by complementing each other rather than creating conditions for big pharma interventions in their sovereign decision making.