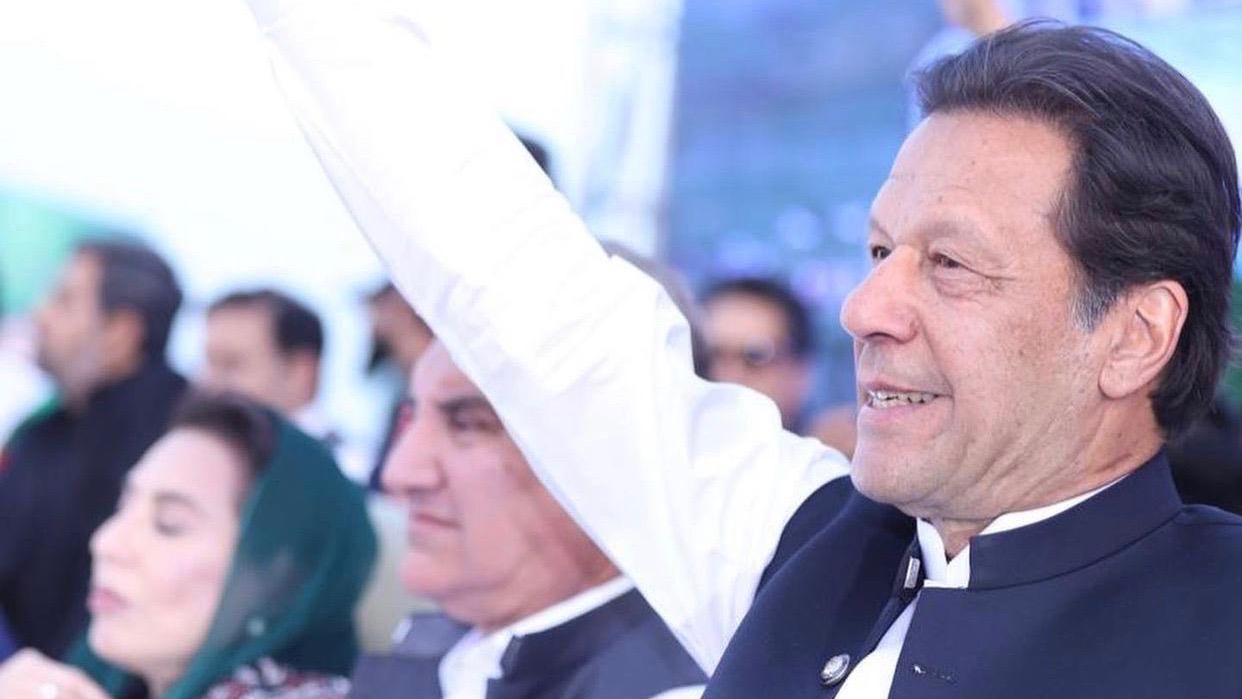 The National Assembly of Pakistan will start discussing the no-trust motion against prime minister Imran Khan on Thursday, March 31. The motion moved by the opposition against the Pakistan Tehreek-e-Insaf (PTI) party-led government was officially tabled on Monday.

Media reports say that while the prime minister has exuded confidence about winning the vote, his actual position is shaky due to defections from his party and uncertainty about the support of his allies. The government needs 172 votes in the 342-member National Assembly to remain in power. At least a dozen members of Imran Khan’s own party are believed to have defected although how they will vote is uncertain.

The proceedings on the motion, which were set to take place on Friday, March 25, were adjourned by the Speaker to pay obeisance to the deceased Members of the National Assembly (MNAs). The The adjournment of the house was criticized by the opposition. Since its formation in 1947, no democratically elected government in Pakistan has completed a full five-year term.

The PTI-led coalition was formed in 2018 after the party joined hands with parties including the Muttahida Qaumi Movement  Pakistan (MQM-P), Pakistan Muslim League-Quaid (PML-Q) and Balochistan Awami Party (BAP). It is unclear if all these allies will continue to support the government. National Assembly elections in Pakistan are scheduled to take place next year. The military, the most powerful institution in the country, which was a key backer of Imran Khan is reportedly unhappy with him too.

On March 27, the PTI held a massive rally in the federal capital Islamabad where Khan termed the current political crisis “a foreign-funded conspiracy out to topple his government.” Tens of thousands of PTI workers, activists, and supporters from across the country thronged to the venue to demonstrate support.

According to latest reports, a no-confidence motion was submitted on March 28 against the chief minister of Punjab province, Usman AK Buzdar of the PTI, by major opposition groups like the Pakistan Muslim League- Nawaz (PML-N) and the Pakistan Peoples Party (PPP).

Political crisis in the assembly, economic crisis outside

The current political crisis in Pakistan has been a long time coming as the government has continued to face criticism over its economic policies and the rising cost of living. Public debt, short-sighted policy making and a surge in global prices are some of the reasons that have pushed the economy into crisis.

Pakistan’s inflation rate in February was recorded at 12.2%. The primary reason for the steep inflation rate was the global rise in crude oil prices leading to costlier freight charges. As Pakistan is a net importer of essential food items such as pulses, wheat, edible oil, and sugar, which make up 16% of its gross imports, the inflation in food and energy prices has been hurting every household.

On February 27, the PPP, one of the main opposition parties, launched a massive rally called the “Awami Long March” from Karachi to Islamabad claiming to oust Khan from the government. 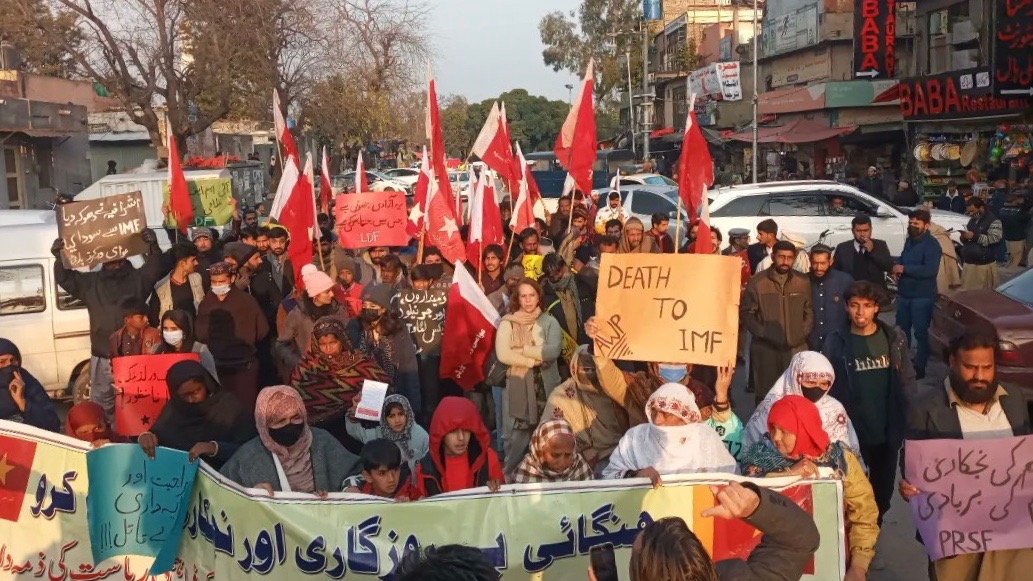