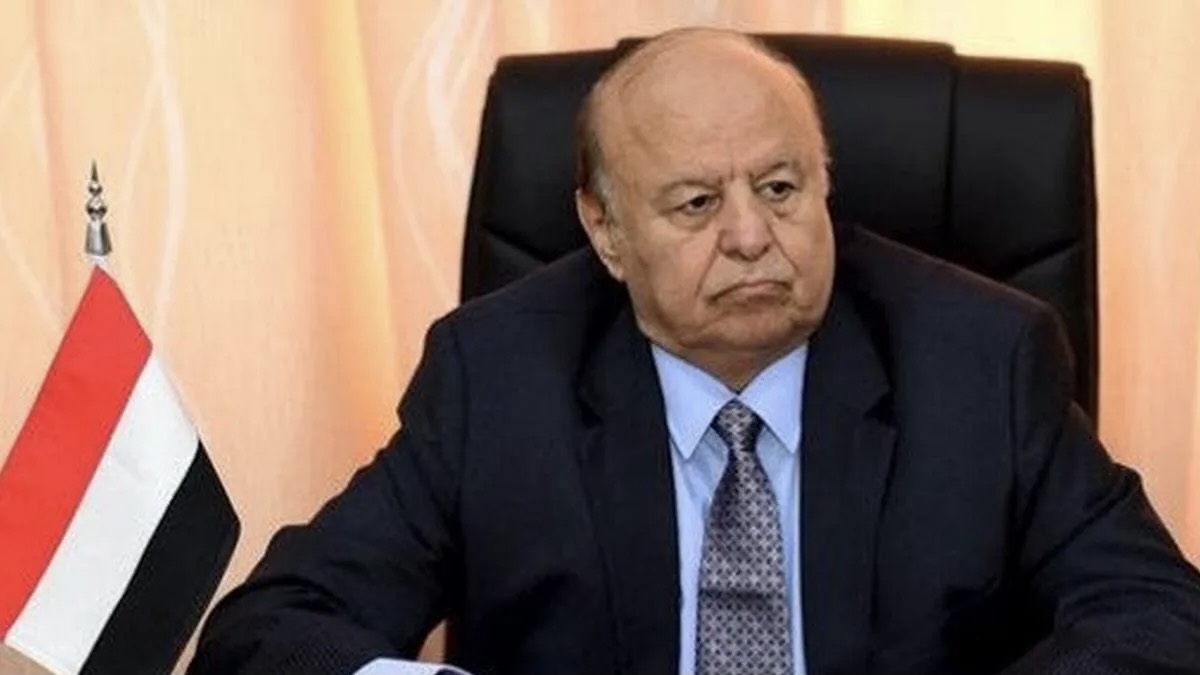 Abdrabbuh Mansur Hadi, the Saudi-backed president of Yemen, announced on Thursday April 7 that he is stepping down from power, heralding a new phase in the country’s politics. He also announced the transfer of all his powers to an eight-member presidential council and the sacking of his vice-president Ali Muhsin al-Ahmer.

In a televised speech from Riyadh, Saudi Arabia, where Hadi has been living in exile since 2015, he said, “I irreversibly delegate to this presidential leadership council my full powers.” He claimed that this council will be responsible for holding talks with the Houthis for a permanent ceasefire in Yemen.

Hadi initially fled from Yemeni capital Sanaa and briefly ran his government from the southern port city of Aden before leaving the country. This was after the Houthis, backed by sections of the national army, took control over Sanaa in 2014. He left Yemen in 2015 and is currently living in exile in Saudi Arabia.

The Houthis alleged that the Hadi-led government was imposed on the country by Saudi Arabia and Western countries against popular will. They also accused the Hadi government of being involved in corruption and implementing policies that harmed the Yemeni people.

Hadi, who had served as the vice-president of long-term ruler Ali Abdullah Saleh, was appointed president of Yemen in February 2012 after a year-long popular uprising against Saleh’s government in 2011-12 during the so-called Arab Spring protests across the region. Hadi was mandated to transition the country to a democratically elected government within two years. Though the Hadi government initiated a much celebrated National Dialogue Conference (NDC) to draw up the path of that transition, it failed to execute its mandate leading to the Houthis marching to the capital.

Later, a Saudi Arabia and UAE-led coalition of countries, backed by the US and the UK, declared its support to Hadi and started a war against the Houthis to restore him to power. Though in exile, Hadi retained the support of the United Nations as the “legitimate” president of Yemen.

The war, now in its eighth year, has caused a massive humanitarian and economic crisis in Yemen, leading to hundreds of thousands of deaths and the displacement of millions. Constant air raids by the Saudi Arabia-led coalition as well as a complete air, sea and land blockade of the Arab world’s poorest country has pushed the majority of its population to the brink of starvation and death due to lack of basic amenities such as health care, food and sanitation.

The eight-member “presidential council” is made up of leaders of different factions of the anti-Houthi coalition. The council will replace Hadi as per the agreement reached in the ongoing talks in Riyadh on Thursday.

The council is headed by Rashad al-Alimi, a former advisor to Hadi and includes Aidarous al-Zubaydi, leader of the Southern Transitional Council (STC) who has long demanded for a separate South Yemen and fought with other members of the Hadi-led and Saudi-backed coalition. Sultan al-Aradah (Islah Party) and Tareq Saleh (nephew of Ali Abdullah Saleh) are also members of the council.

The Houthis have rejected the presidential council calling it an implant of foreign powers that do not represent the Yemeni people. They also earlier rejected the Gulf Cooperation Council (GCC) invitation to participate in the talks in Riyadh despite agreeing to an UN-brokered ceasefire for two months.

“The Yemeni nation does not care about the talks sponsored by illegal parties. The only option for the Saudi led coalition to promote peace is to stop the attacks, lift its siege and move out its forces,” said Mohammad Abdul-Salam, spokesperson of Ansar Allah (Houthis) in a Twitter post.