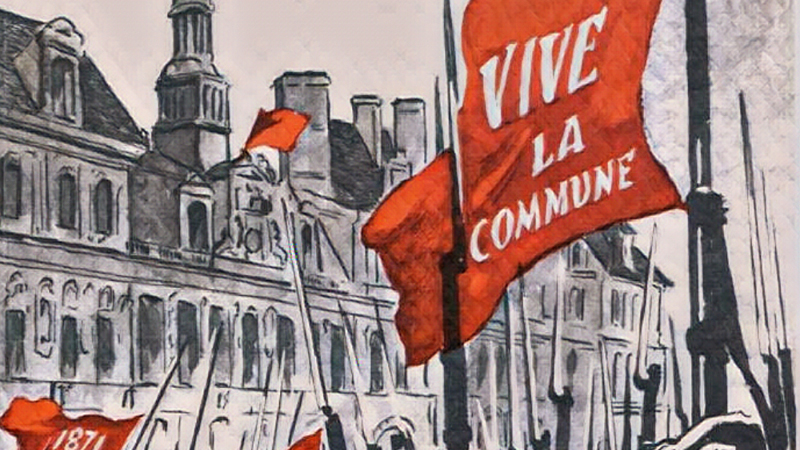 You may have already heard to central refrain of the Internationale. In English, it is: “So comrades, come rally / And the last fight let us face / The Internationale unites the human race”. The Portuguese version translates to: “Well-united let us make / In this final struggle / A land without masters / The International”.

While you may have heard these words, do you know the story behind the Internationale? Created 151 years ago, the song came from a poem and became the anthem of the International Workingmen’s Association, or the First International. This was a union of organizations and parties of anarchist, socialist, and communist orientation, created in September 1864 by Karl Marx, Friedrich Engels, and Mikhail Bakunin, among other Marxist intellectuals.

In June 1871, Eugéne Pottier, a member of the Paris Commune, wrote the poem L’Internationale shortly after the defeat of the Paris Commune, which ended with a death toll of some 30,000. The text, however, was not published until 16 years later in a collection of poetry by Pottier. In 1888, Pierre De Geyter, a Belgian musician and worker, inspired by La Marseillaise, the French hymn, created the melody that gave sound to the poem.

In 1896, the Internationale was sung for the first time during the 15th Congress of the French Workers Party in the northern French city of Lille. The poem that preaches the unity of workers to conquer a free and common land and denounces the system that covers up the crimes of the rich, was reproduced in other congresses of communist, socialist and workers’ parties in various parts of the world. The Internationale was eventually incorporated as the official hymn by the Second International, founded in 1889.

With the Russian Revolution, in 1917, the Internationale became the hymn of the Union of Soviet Socialist Republics (USSR). The Portuguese-language version was created in 1909 by the Portuguese journalist and anarchist lawyer Neno Vasco, who emigrated to Brazil at the beginning of the 20th century. Inspired by the USSR, workers first began singing the Internationale in São Paulo, during the first May 1st demonstrations and the general strikes of July 1917, organized by anarcho-syndicalists in Greater São Paulo.

Today, the Internationale is among the best-known songs on the planet and continues to be the opening theme of many left-wing meetings and demonstrations.

On April 28 the Internationale played during the opening of the Brazilian Socialist Party (PSB) congress, in which the pre-candidates for the presidency, Lula da Silva (PT) and his vice-president, Geraldo Alckmin, were present.

Full lyrics of the Portuguese version below:

Stand up, victims of hunger
Stand up, starving people of the earth
The flame of the idea already consumes
The crude crust that hollows it out
Cut the evil right through the bottom
Stand up, no more masters
If we are nothing in such a world
Let us be all, the producers

Lords, masters, supreme rulers
We expect nothing from anyone
Let us be the ones to conquer
The motherland free and common
To have no vain protests
To leave this narrow den
Let us take matters into our own hands
All that concerns us

We were intoxicated with smoke
Peace among us, war on the masters
Let us soldiers strike
We are brothers, workers
If the vile class, full of gallantry
Wants us forcibly cannibalized
They’ll soon see that our bullets
Are for our generals

For we are of the active people
Strong and fruitful workers
The Earth belongs to the productive
O parasites, leave the world
O parasite that nourishes you
On your dripping blood
If we lack the vultures
That don’t let the sun shine 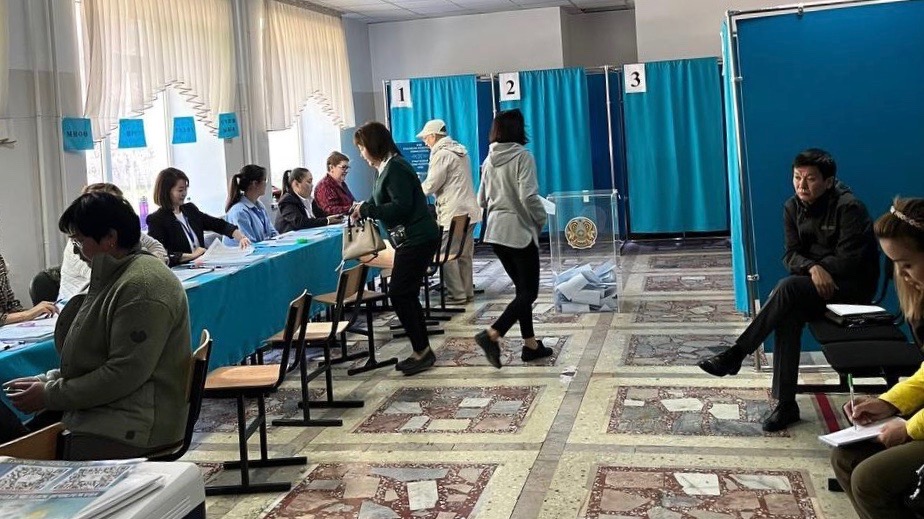 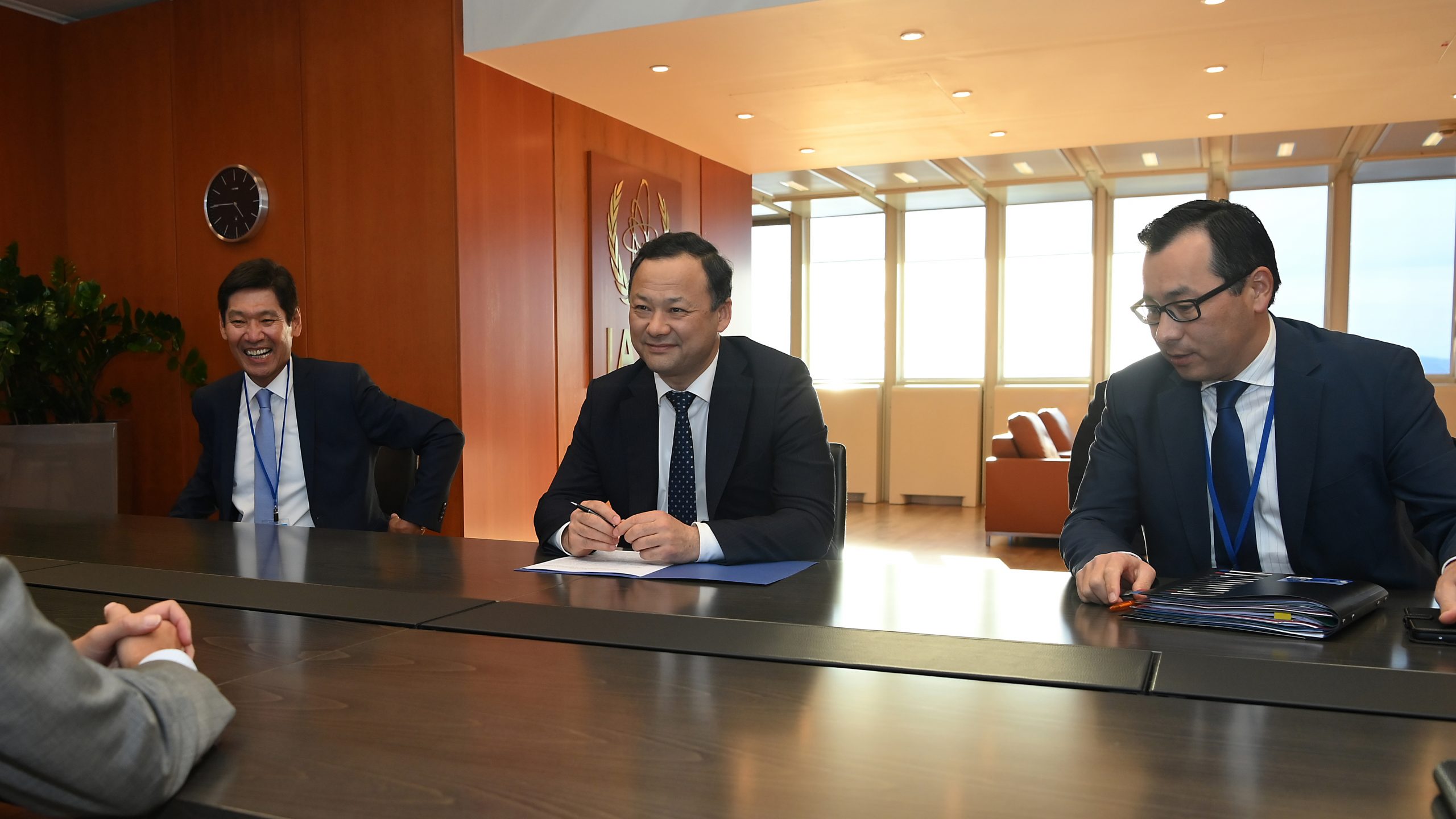